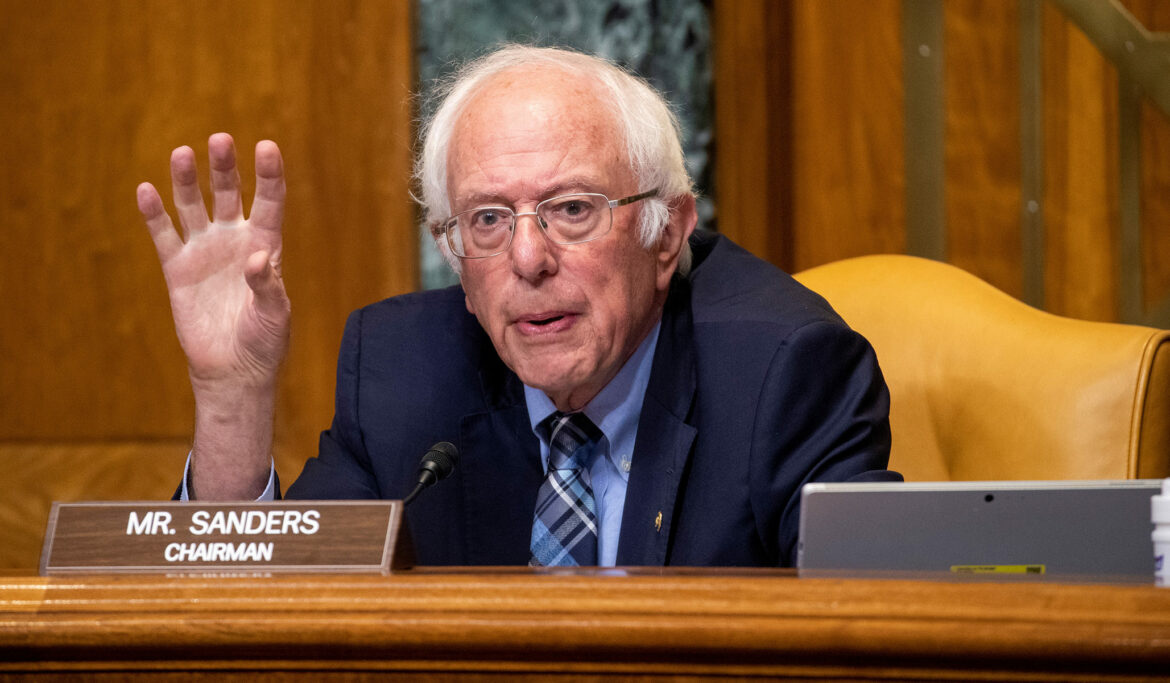 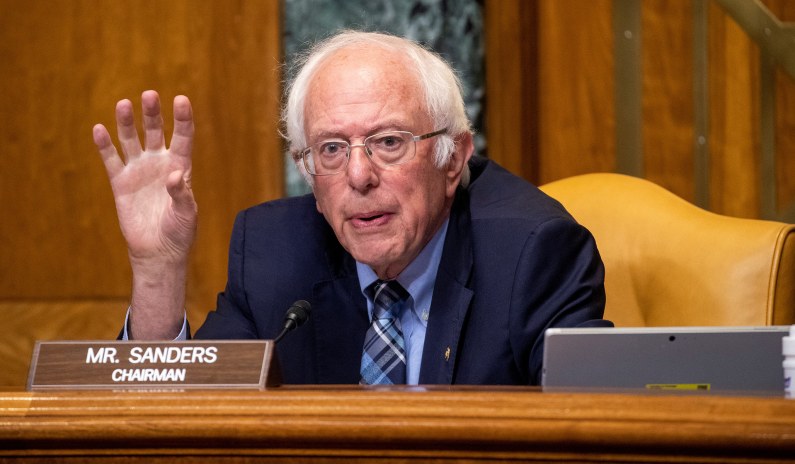 On a dime, Democrats shift to court the Twitter vote by claiming what’s really important is a new voting-rights bill.

U
nable to pass their welfare-state expansion with a simple majority, Democrats have reportedly shelved Build Back Better for the year. Now prepare for the entire left-wing infrastructure — politicians as well as the establishment press — to pivot hard from the fake “social safety net” bill to the fake “voting-rights bill,” which will quickly become the most vital piece of legislation in the history of the republic. Just earlier today, Senate Budget Committee chairman Bernie Sanders, who not long ago heralded the mere framework of Build Back Better as “by far the most significant piece of legislation ever passed in …