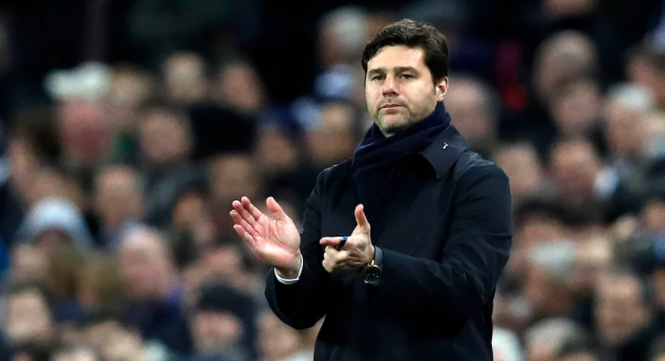 It cannot be said that Pachettino has achieved the expected success as the coach of Neymar-Mbappe. Lille lost the domestic league title. The team that reached the final of the 2019 Champions League could not cross the barrier of the next semis.

This season, Messi-Donnarumma-Vinaldom-Hakimio have joined PSG along with Neymar-Mbappe-Di Maria. If PSG, which has been dominating the domestic competition for a decade, can’t do anything in the Champions League again, there will be tension over Pachettino’s job, for sure. Especially where Zinedine Zidane is the PSG’s interest in making them their next coach. Real Madrid, the most successful team in the competition, has emerged as an obstacle in front of PSG in fulfilling the dream of the Champions League.

PSG is coming down in the first leg of the second round against Real tonight at 2 o’clock. The club in Paris will undoubtedly come down with the strongest team against Real. But PSG coach Mauricio Pachettino’s record against Real Madrid fans can not be optimistic about the victory. If the opponent is real pachettino how to die!

Before PSG, Pachettino was the coach of teams like Tottenham Hotspur, Southampton and Espanyol. Of these, he did not have to sit down with Real to coach Southampton.

Espanyol and Tottenham have played in 9 matches against Real, winning one of them. He has drawn in one match, Real has given him the bitter taste of defeat in the remaining seven matches.

However, in the midst of despair, a piece of information will show the light of hope to PSG. The two matches in which Pachettino avoided defeat were both in the Champions League. In the group stage of the 2016-17 season, he won one of the two matches against Real, came to Real’s field after a draw. However, as the coach of Espanyol, the Argentine has lost in each of the seven matches. Real has scored 21 goals in these seven matches, 1 has not been digested.