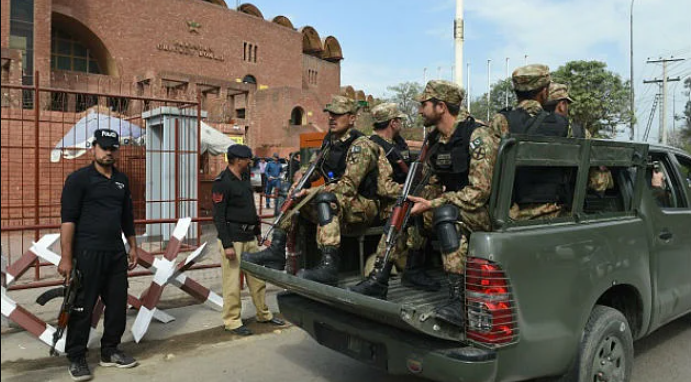 This is New Zealand who visited Pakistan last year but did not play any match and suddenly returned due to security concerns. After that, England did not visit Pakistan for the same reason. Both incidents took place before last year’s T20 World Cup. After the World Cup, Pakistan came to Bangladesh and played Test and T20 series. Then West Indies went to Pakistan and played T20 series. A few days ago, Australia also confirmed that they will visit Pakistan in March-April.

This is good news for Pakistan cricket. The more big teams visit Pakistan, the more likely it is that regular international cricket will be organized there. The Pakistan Cricket Board (PCB) and the government of the country are taking all possible steps to ensure maximum security for the visiting teams. This is how Pakistan now has to reassure visiting teams and players to host international cricket on home soil. You have to trust that no matter where it happens, the players will not be affected.

The teams stopped touring Pakistan in 2009 after a terrorist attack on a Sri Lankan bus outside Gaddafi Stadium in Lahore. They made the UAE a ‘home abroad’ as cricket was banned on home soil. However, in the last few years, Sri Lanka, Zimbabwe and Bangladesh have visited Pakistan. The PCB is now regularly hosting the PSL T20 cricket tournament at home. Cricketers from different countries are playing there. They are being given maximum security. Australian cricketer Ben Cutting and cricket coach Darren Berry, who have played in the PSL for a long time, recently described how flawless that security is.

Talking about the experience of providing security to the players in Pakistan, Berry said, “There are four armored vehicles around when the team bus goes to the field and back to the hotel from the field. Helicopter guards are on top. One night I heard a commotion in a hotel room in Karachi. I went to a corner and hid behind the curtain. From there I saw a security guard standing at my window with a weapon. I looked outside and saw that every window had the same condition. ‘