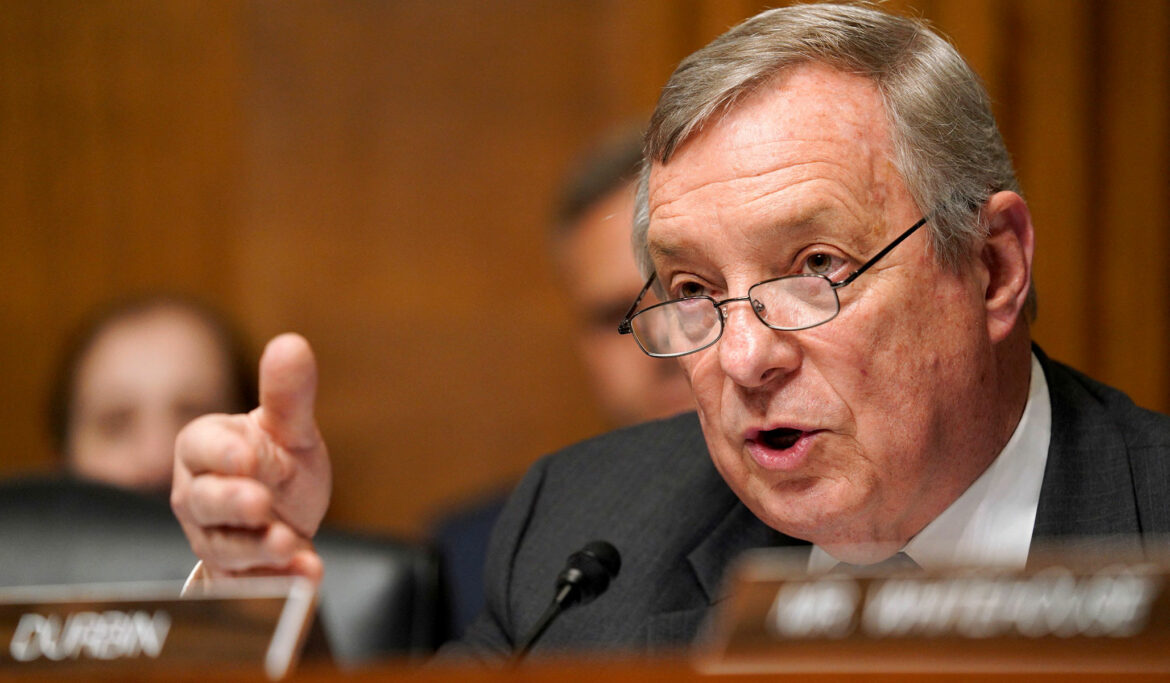 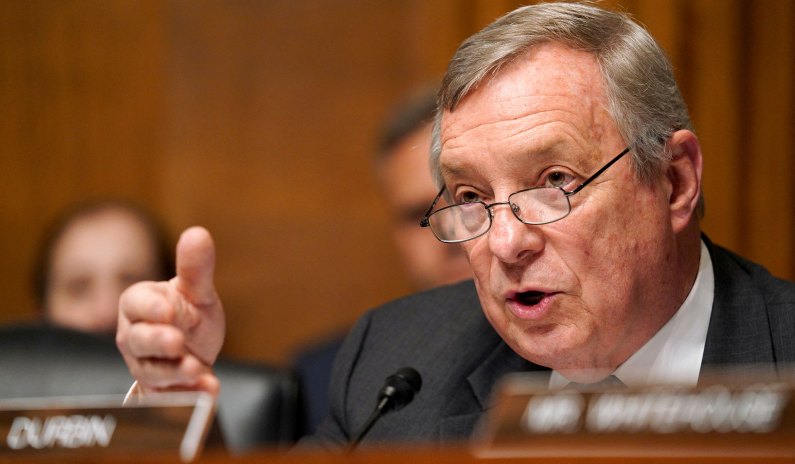 Democrats keep escalating the judicial nomination battles and then demand that the other side unilaterally disarm.

Yesterday, the chairman of the Senate Judiciary Committee, Dick Durbin, told CNN’s State of the Union that he has “reached out to many Republicans, asking them to keep an open mind and to meet with Ketanji Brown Jackson, ask the hard questions, ask for materials — we’ll provide them. It’s in the best interest . . . of the U.S. Senate for this to be bipartisan.”