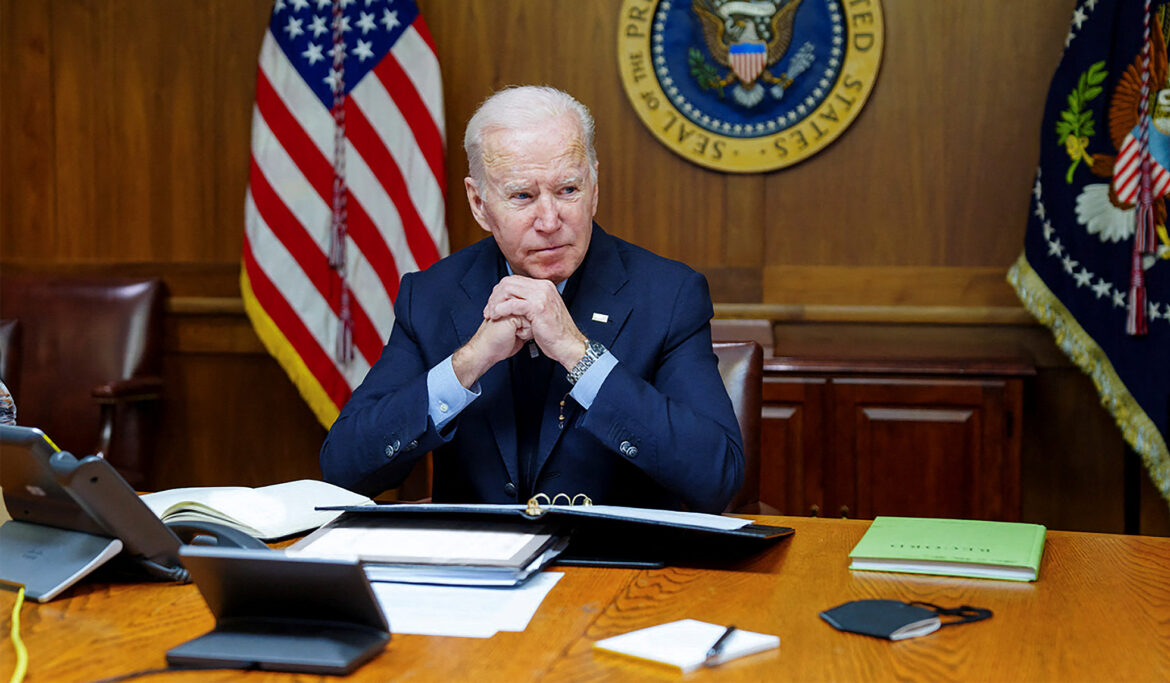 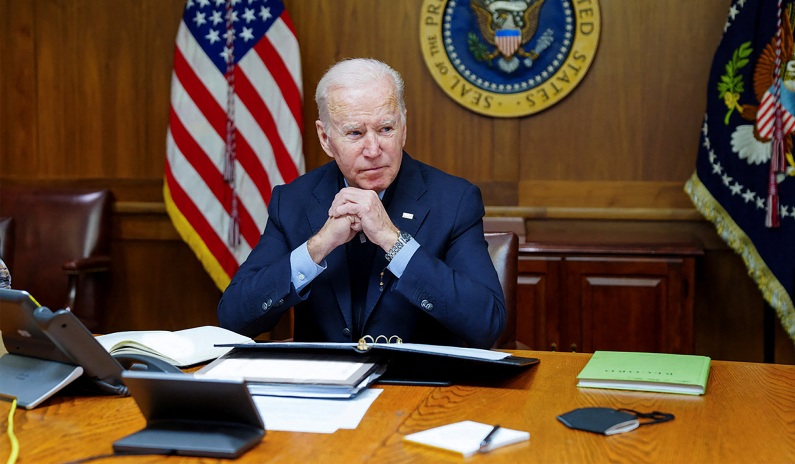 Failure to deter a Russian invasion would shred faith in the U.S.-led order.

A
s Ukraine waits in the looming shadow of a potential Russian invasion, the question on everyone’s mind — most of all Vladimir Putin’s — is just how far President Biden is willing to go to enforce the rules of international order and protect our democratic friends. The president’s latest moves have been encouraging: He has positioned more U.S. troops into NATO countries and prepared heavy sanctions on Kremlin officials and their families should Russia invade.

The problem is that these moves have come much too late, suggesting that the president’s heart is not in them. Instead of leading with strength, he …