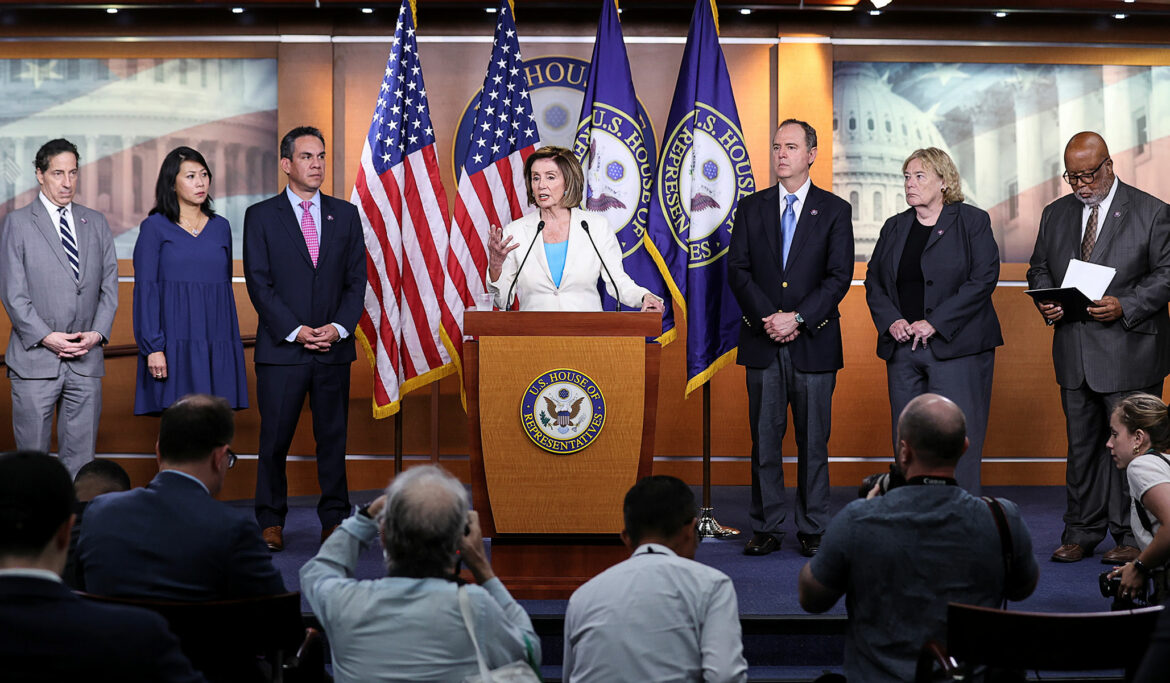 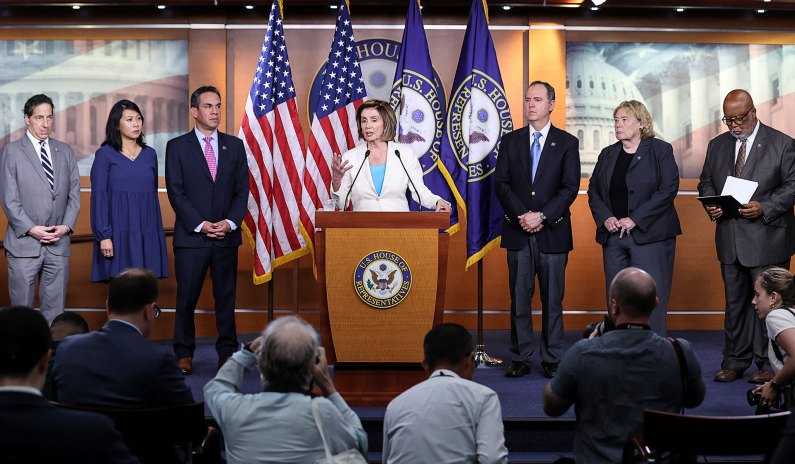 It is doing the impeachment investigation Democrats failed to do, but this poses legal problems.

This is the second column in a three-column series on the House Select January 6 Committee, prompted by the Republican National Committee’s censure of Liz Cheney and Adam Kinzinger, the House Committee’s two GOP members, and Senate minority leader Mitch McConnell’s rebuke of the censure resolution. The first column in the series is here.

T
he work the House January 6 Committee is doing is important. The Capitol riot was an event of historic significance, and there should be a comprehensive congressional accounting of what was an attack on Congress itself. January 6 could and should have been an opportunity for both …