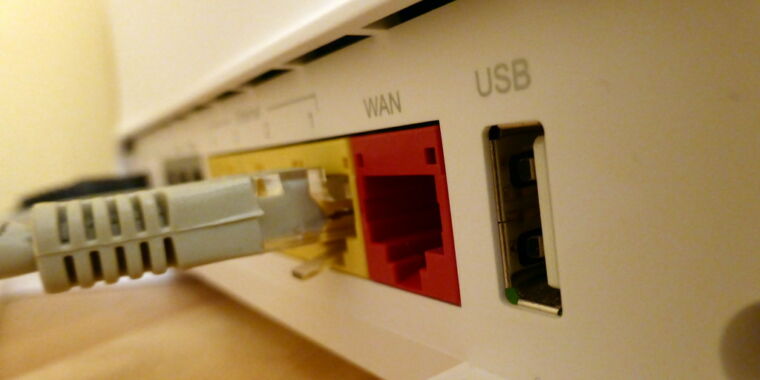 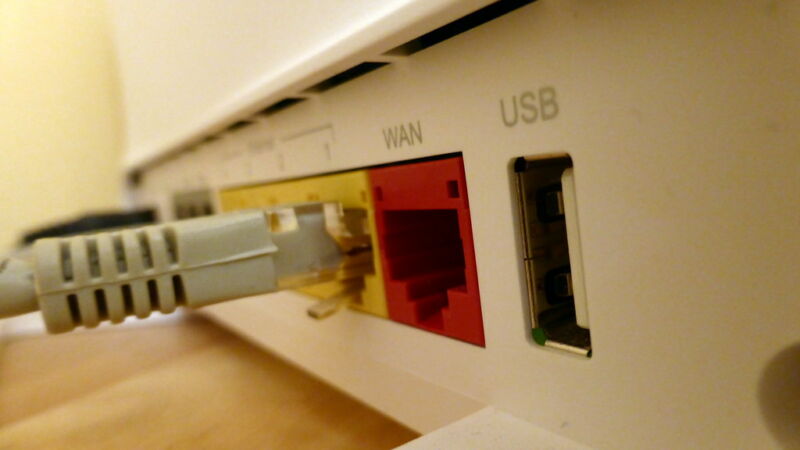 Enlarge / More and more these days, your ability to play new games depends on the quality of your Internet connection.

For many players these days, the video game industry’s increasing reliance on online connections is an afterthought. But for the significant portion of the world without a quality Internet connection, it can sometimes feel like the game industry at large is leaving them behind.

Pointing out the frustration of large day-one updates has been a feature of the gaming industry for more than a decade now. The topic perhaps reached its global breakthrough with the November 13 announcement that the Xbox One would require a day-one update to function. More recently, the Xbox Series X requires a one-time online check-in before some disc-based games will work.

Both Sony and Microsoft also introduced disc-drive-free options for their latest consoles, perhaps presaging the day when those drives are gone from consoles for good. And that’s not even mentioning the many multiplayer games that require a strong online connection for a reasonable play experience or the offline games that require not only day-one updates, but sometimes months of patching and downloadable fixes before they begin to resemble the product which consumers had hoped for.

Who’s being left behind?

Studies show that even the US and Europe, whose states and nations rank highly in terms of Internet quality, still have millions of households with low-or-no Internet. As recently as November 2019, 13.4 percent of US households reported having no Internet connection at all. In addition to this, 0.6 percent were still on dial-up, and 4.1 percent were on satellite connections, both of which have lower top-speed capabilities. Numbers are similar in Europe where, in 2019, 90 percent of households had Internet access; only 88 percent of which had a broadband connection.

Even in these technologically advanced countries, those numbers represented tens of millions of potential players being essentially left behind by one of the largest and fastest-growing entertainment industries in the world. In other parts of the world, even more people are unable to play video games because of increasing Internet requirements and are at risk of being pushed out of the hobby because of it.

I write from personal experience. I live in the Falkland Islands, a British territory off the coast of South America, where I pay 120 pounds (roughly $165) per month for 57.2GB of capped data. That data comes in at maximum connection speeds of 5.25Mbps download & 768kbps upload. It often has a ping time between 500 and 800 ms. 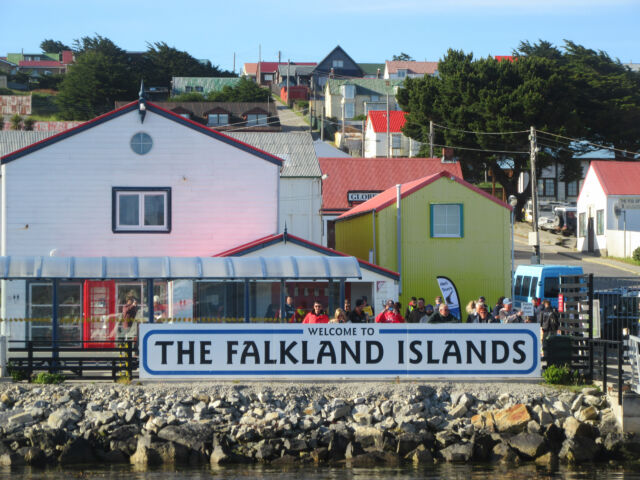 Enlarge / The Falkland Islands are a very welcoming place, unless you’re looking for high-speed Internet.

In recent years, thankfully, the sole Internet provider of the Falkland Islands—Sure South Atlantic—has allowed all downloads between midnight and 6 am to not count towards our monthly data package. That means we can freely update devices and download large files during that time. As a result, though, almost everyone in the country sets up downloads during that time frame, and speeds become very slow. When I try to download a game or an update, it isn’t uncommon for the download to take a week, even if I’m downloading nothing else. And thanks to the high ping, playing online in anything but a turn-based game is difficult.

Before I moved back to the Falklands from the UK, I was enjoying Elite Dangerous on the PS4 and got a strange pleasure out of getting trounced in Call of Duty. Since then, my multiplayer gaming has been limited primarily to real-time strategy games played through the in-the-same-room magic of the old-fashioned LAN party.

Despite my Internet troubles, I realize that I am lucky to live in a place where society is relatively safe and stable. Many of the places around the world with the most limited Internet access also have other socioeconomic issues with infrastructure, poverty, or disease that would make playing games seem like an amazing luxury. I’ll leave those topics to a writer with a greater specific understanding and experience.

Even absent other problems, though, the lack of a quality Internet connection remains a significant bottleneck for many gamers. As it stands, the industry is showing that a house, neighborhood, city, or country that has less-developed Internet infrastructure might as well be a second-class citizen in the gaming world.

We’re amid a gaming revolution, and millions of people worldwide are being left behind. The ever-increasing number of people purchasing and playing games in recent years has been integral to helping improve the average quality of those games. When people are left behind by an industry, and the industry feels it has achieved this without losing any significant profit, they phase out the product which the abandoned group was previously purchasing: in this case, single player and couch co-op games.

If you share in this struggle, then I’m sorry to say I don’t have much in the way of good advice. On a personal level, you could get a new modem or router and make sure to plug your gaming devices in with a wired connection. You can also practice deep-breathing techniques to calm down when the Internet slows down, as I’m sure others have suggested. 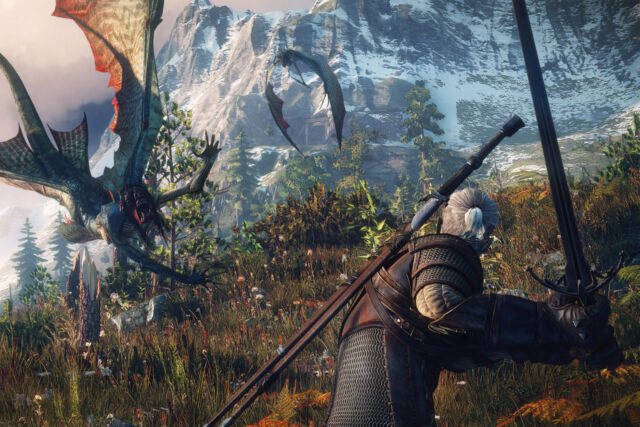 Enlarge / Massive single-player RPGs like The Witcher 3 provide some of the most accessible modern gaming opportunities for those without a strong Internet connection.

On consoles, at least, single-player RPGs tend to provide the best opportunity to play games without any mandatory downloads. So, while downloads may be present, they are primarily for patches and minor content add-ons. Ghost of Tsushima, Witcher 3: Wild Hunt, and God of War are obvious choices. Games like Greedfall, Outer Worlds, and Darkest Dungeon have also been recent favorites on PC.

So, for now, there are titles you can play without being plagued by massive downloads or getting butchered in an online game—not because of the other players, but because the game is unplayable on your connection. But that may not continue to be the case if the video game industry continues to abandon millions of people around the world who don’t have the luxury of a high-speed Internet connection. With this in mind players should—when possible—support the companies that don’t consciously abandon potential customers, and companies should take into account the needs of the people who have made the current success of the industry possible.