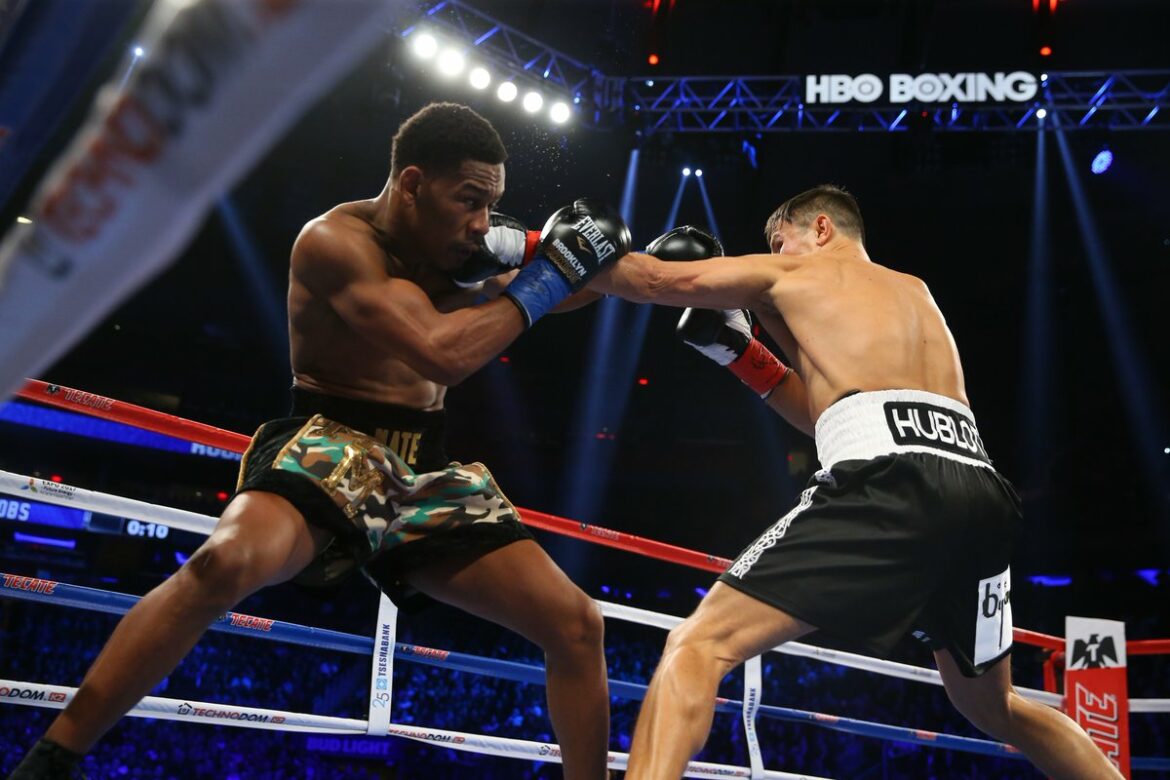 It was a snowy late afternoon in Manhattan as I slushed my way from Grand Central Terminal to Madison Square Garden. After getting past the security check, I received my press pass and made my way through the cavernous back rooms of the venue towards the arena itself. It’s strange being alone in an empty, or nearly empty, Madison Square Garden. The seats, which will soon be filled with thousands of people, are empty. The electronic visuals, which will soon be so much a part of the pomp and circumstance, are flashing for no one. And, if it’s a fight night, the chilling effect of an empty boxing ring in the middle of it all is both exciting and perhaps even foreboding to see. 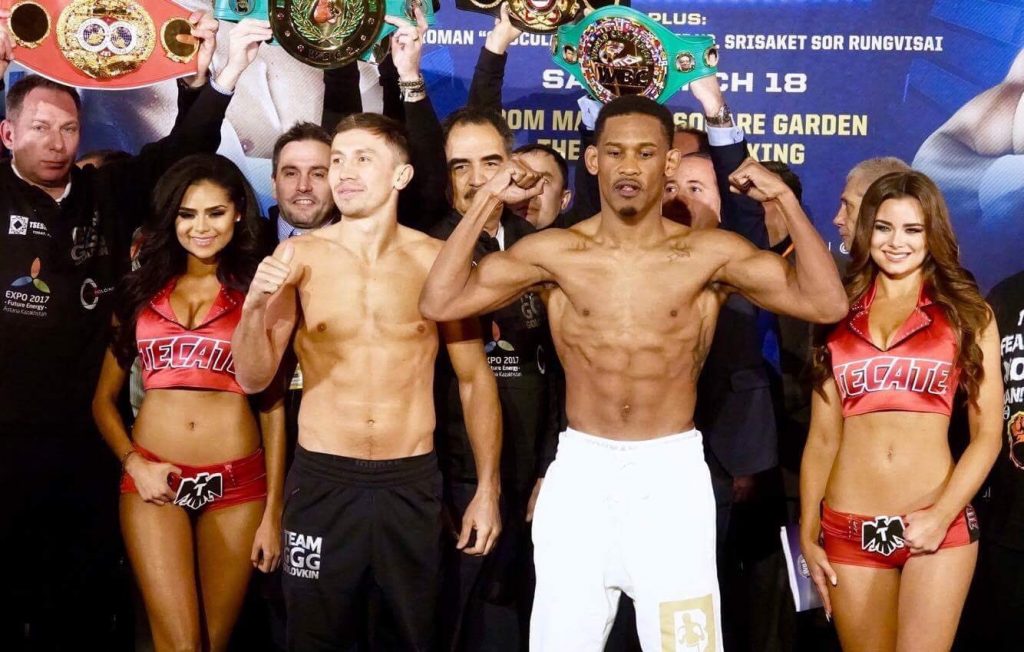 And so, all by myself it seemed, I got comfortable that night at “The Garden,” setting up my laptop while “24K Magic” echoed throughout the sound system. I was feeling good. It was almost time. Gennady Golovkin, the avoided middleweight terror, was mere hours away from trading blows with the hard hitting Brooklynite Daniel Jacobs. I expected a good fight…but even I didn’t expect to walk back out into the streets of New York nine hours later feeling Jacobs had won the title, that the judges’ decision had gone to the wrong man. Yet, almost five years later, I haven’t changed my opinion that Daniel Jacobs had done enough to dethrone Golovkin that Saint Patrick’s Day weekend in New York.

Not that the fight wasn’t exceedingly close. Fans, both those in the sold out Madison Square Garden, and those watching on pay per view, saw Jacobs boxing very well in the first and second…and even the third. When Golovkin sent his man to the mat in the fourth, it looked like things were over. Jacobs got off and fought on, however, never to go down again in the fight. The following, from the write up I penned that night at the Garden, perhaps serves to show how tight the battle was. “Jacobs went on, in the opinion of this author, to win the seventh,” I wrote. “The eighth was an extremely close affair, with Jacobs getting the combinations in, but Golovkin landing stronger. It was becoming a hard fight to call.”

And a hard fight to call it was. Still, once the final bell rang, and I read the personal scorecard I had been keeping throughout the bout, I was stunned to see that I had given Jacobs more rounds than GGG. I then learned other writers on the scene had given the fight to Jacobs, as well. Yet I won’t go so far as to call the final and ultimate decision of the judges – who ruled in favor of Golovkin – a robbery. This was a match far too close for hyperbole to get involved. The judges saw what they saw. I and others in that packed throng of people simply saw things differently.

Still, it bothers me that Jacobs never rose to the heights he did that night again. It’s as if that fight with GGG took the best out of him. Or did it? We may find out tomorrow when the “Miracle Man” faces John Ryder in Britain.