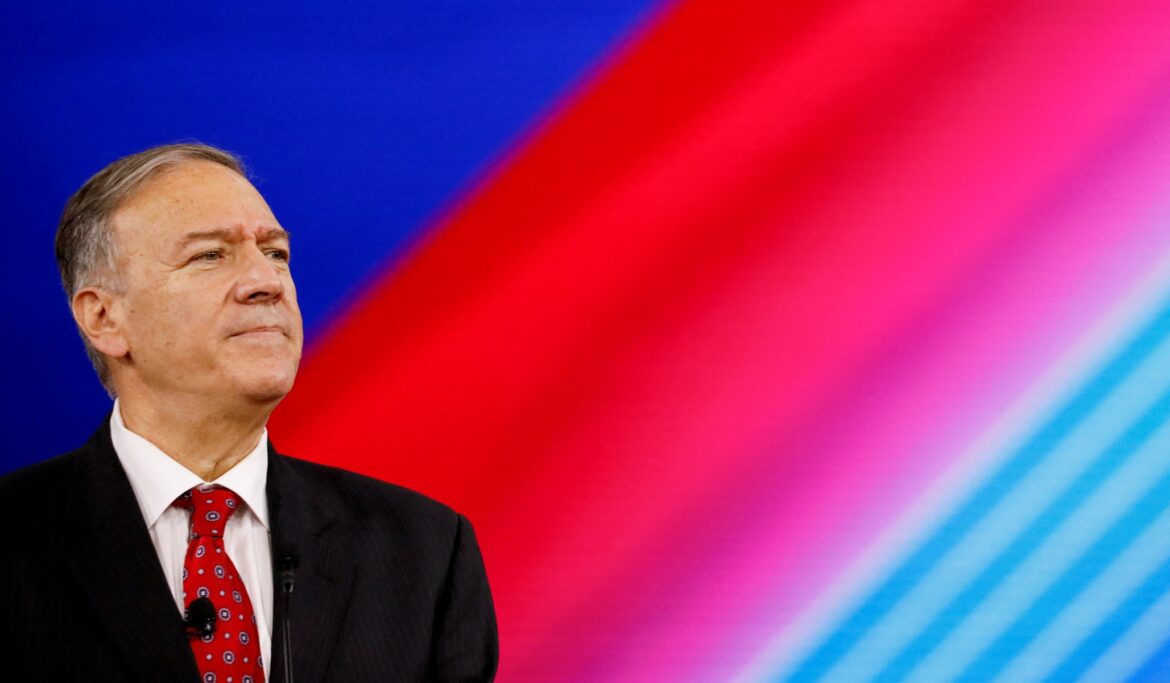 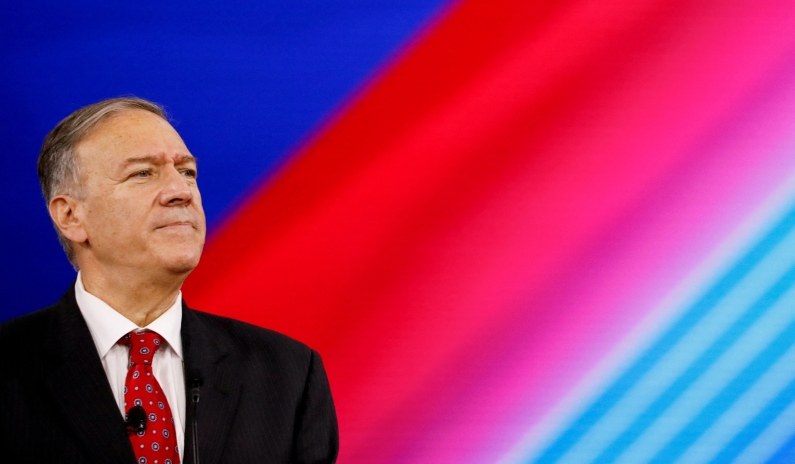 Far from ‘praising’ Russia’s strongman, the former secretary of state was warning that we underestimate him at our peril.

M
ike Pompeo is a West Point grad who served in Bavaria as an Army officer along the Iron Curtain line, opposite the Soviet Union and its similarly monstrous client regime in East Germany. This was just before the Berlin Wall fell and the evil empire disintegrated. He was also CIA director and secretary of state when the Trump administration, for all the then-president’s nauseating rhetoric about Vladimir Putin, treated Russia more realistically and more harshly than the Biden administration has.

As Dan McLaughlin observes, 62 percent of Americans — including four in ten Democrats — believe that if Donald Trump were …