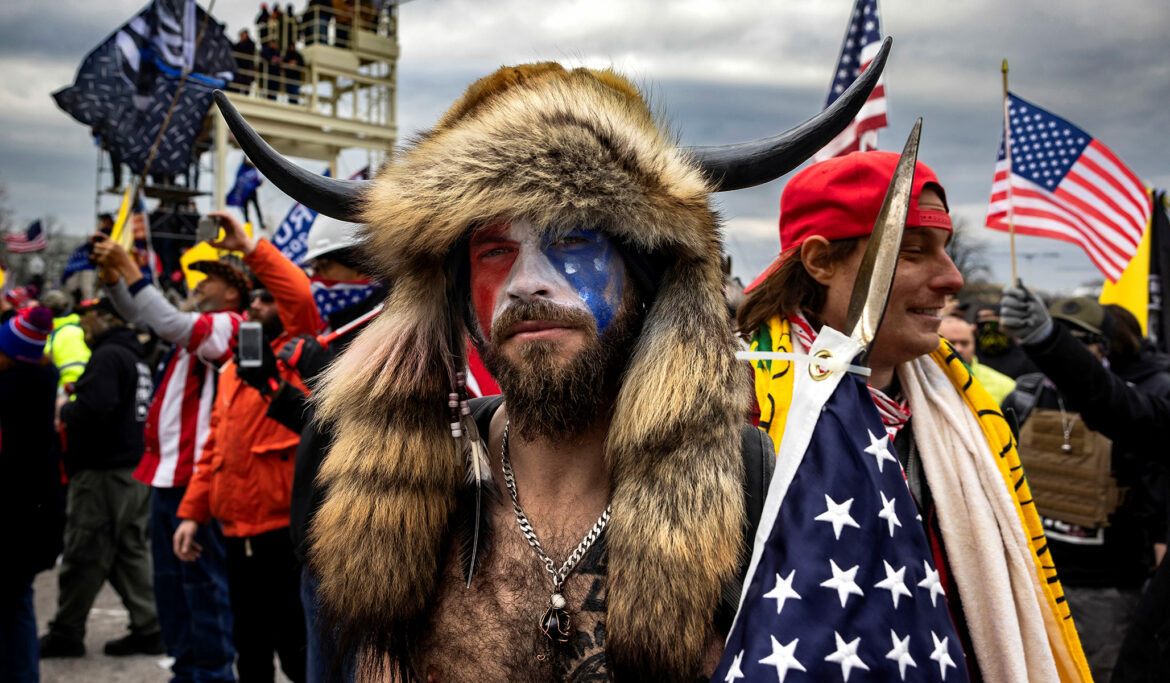 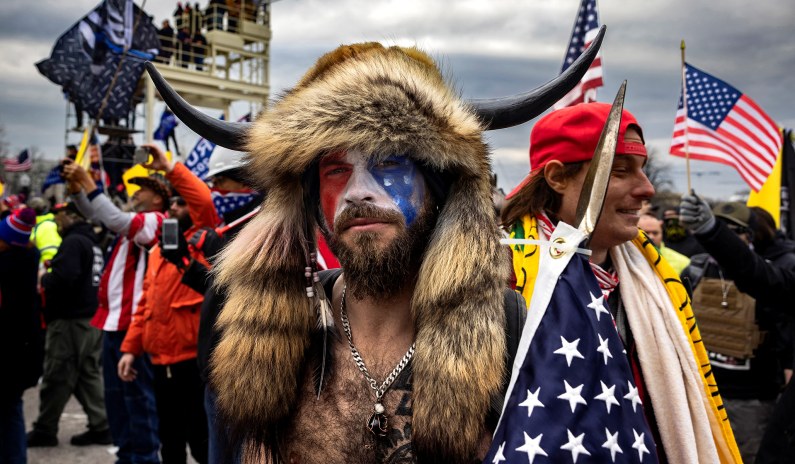 It is right that we make examples of the January 6 Capitol rioters.

J
acob Chansley, the so-called QAnon Shaman, was sentenced on Wednesday to 41 months in federal prison — nearly three and a half years — for his role in the January 6 Capitol riot. Good. If anything, the judge went too easy on him. This is precisely the sort of exemplary punishment that riots demand and that is particularly necessary and in accordance with America’s Jacksonian tradition of example-making in responding to January 6.

There is a reason why I previously cited, as precedents, George Washington’s executing the leaders of a mutiny in 1781, Abraham Lincoln’s hanging of 38 leaders of a Sioux uprising in 1862, William …