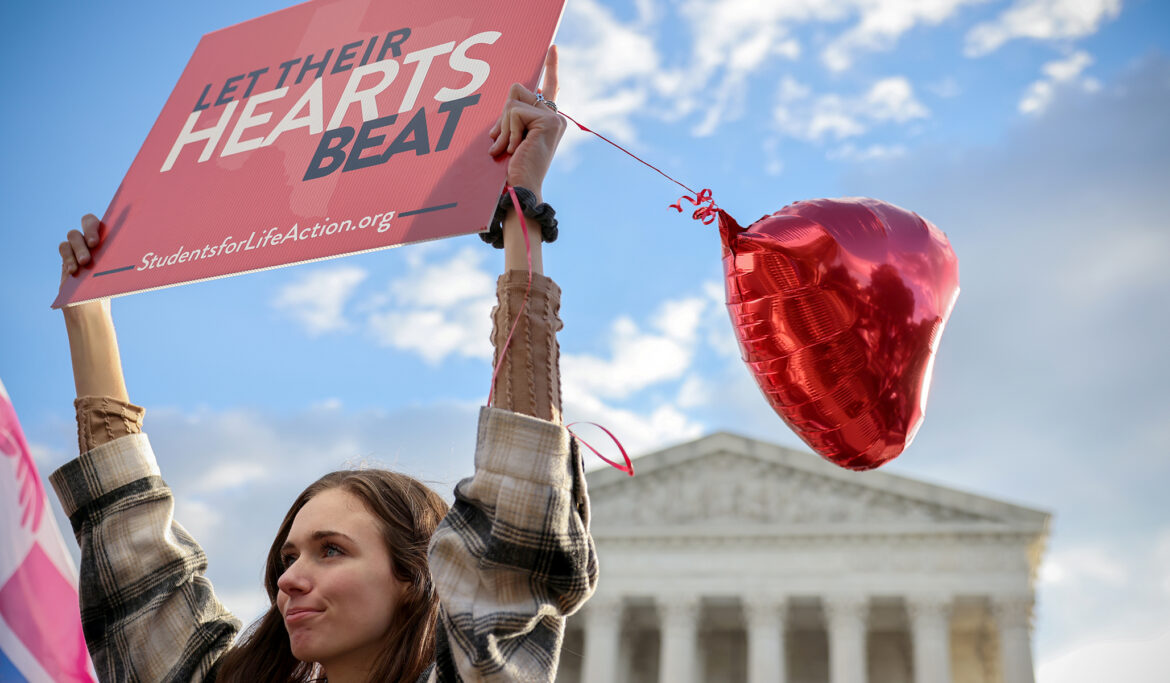 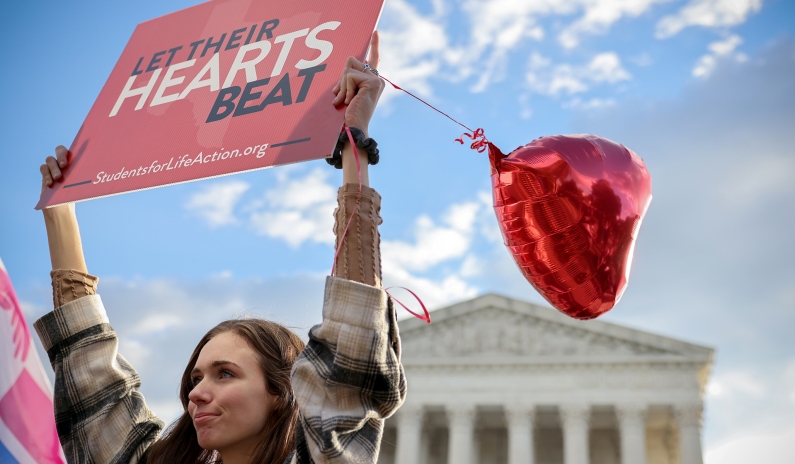 O
ne of the favorite pastimes of legacy media outlets over the past several years has been attempting to discredit the science of fetal heartbeats. Since 2019, more than a dozen states have passed pro-life heartbeat bills, prohibiting abortion after a fetal heartbeat has been detected, which usually takes place around six weeks into pregnancy.

Though nearly all of those laws were immediately blocked in court, one was not: the Texas Heartbeat Act. Despite facing legal challenges, that law has been in effect since September 2021 and early data suggest it has prevented a few thousand abortions in the state (though the …