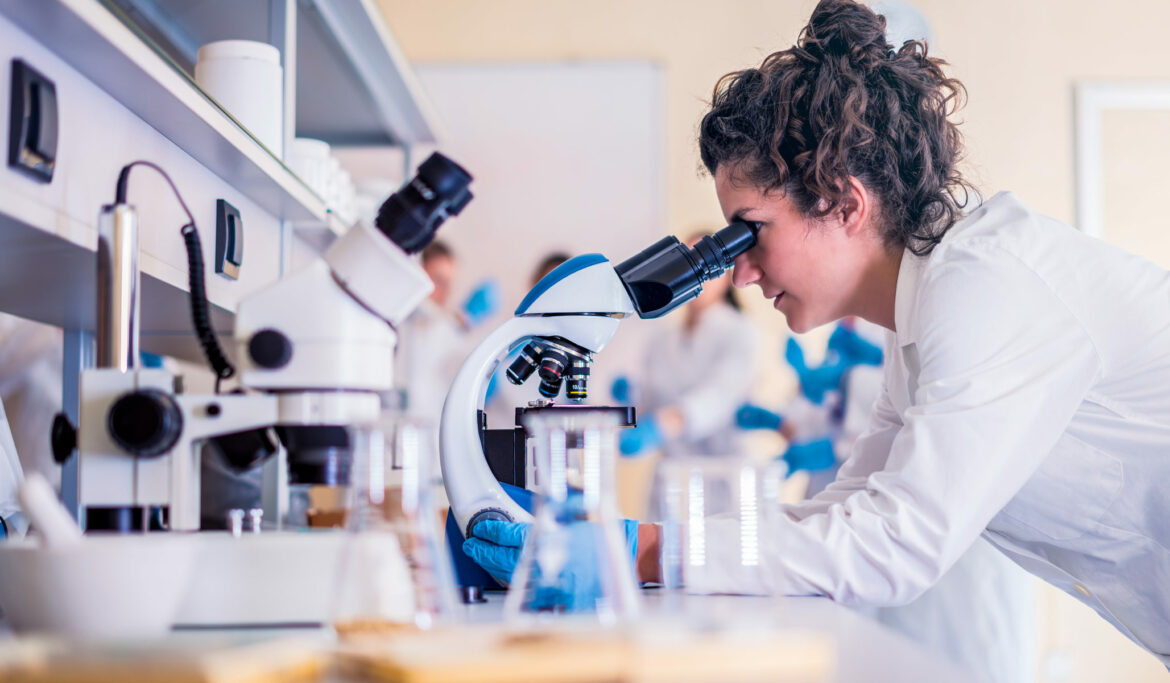 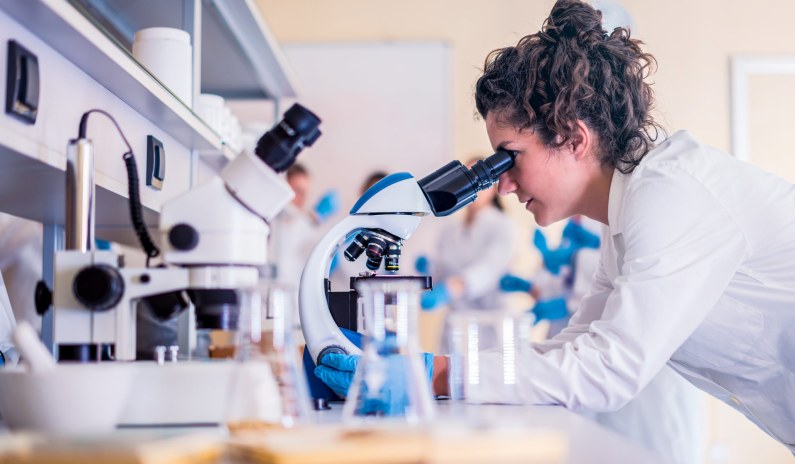 Emphasizing wokeness over true scientific inquiry will turn humanity’s pursuit of scientific truth into little more than an exercise in demagoguery.

T
he best way to stop racial discrimination is to directly enshrine it into law via affirmative action in universities, according to the head of a major scientific journal.

“As science struggles to correct systemic racism in the laboratory and throughout academia in the United States, external forces press on, making it even more difficult to achieve equity on all fronts—including among scientists,” claimed an editorial in Science’s latest issue. It continued, “The dismantling of race-conscious admissions [to colleges] would deal another blow to equity in science.”

The editorial, titled “Science needs affirmative action,” was authored by none other than Science’s editor-in-chief: Washington …