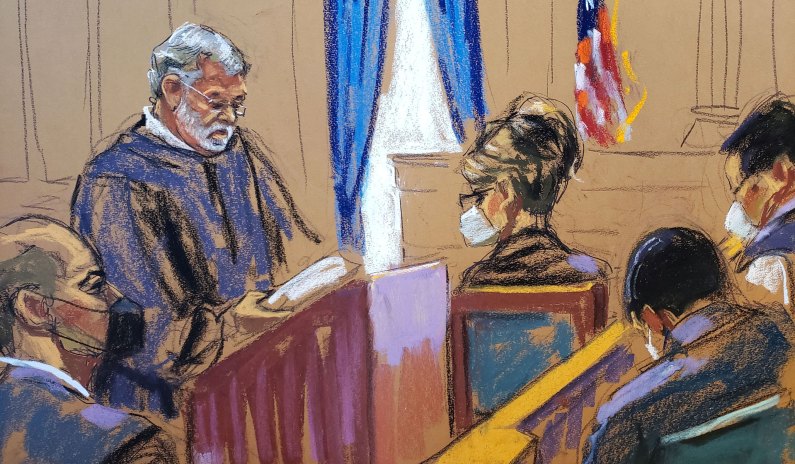 Judge Jed Rakoff put his thumb on the scale for the New York Times, and there’s little the former Alaska governor can do about it.

A nine-person jury found in favor of the Times after a short trial in Manhattan federal court last week, but not before Judge Rakoff’s mind-boggling decision to announce, while the jury was deliberating, that he was throwing out the former Alaska governor’s case. Predictably, several jurors learned about Rakoff’s ruling before the jury reached a verdict that echoed the ruling. The appellate courts should …