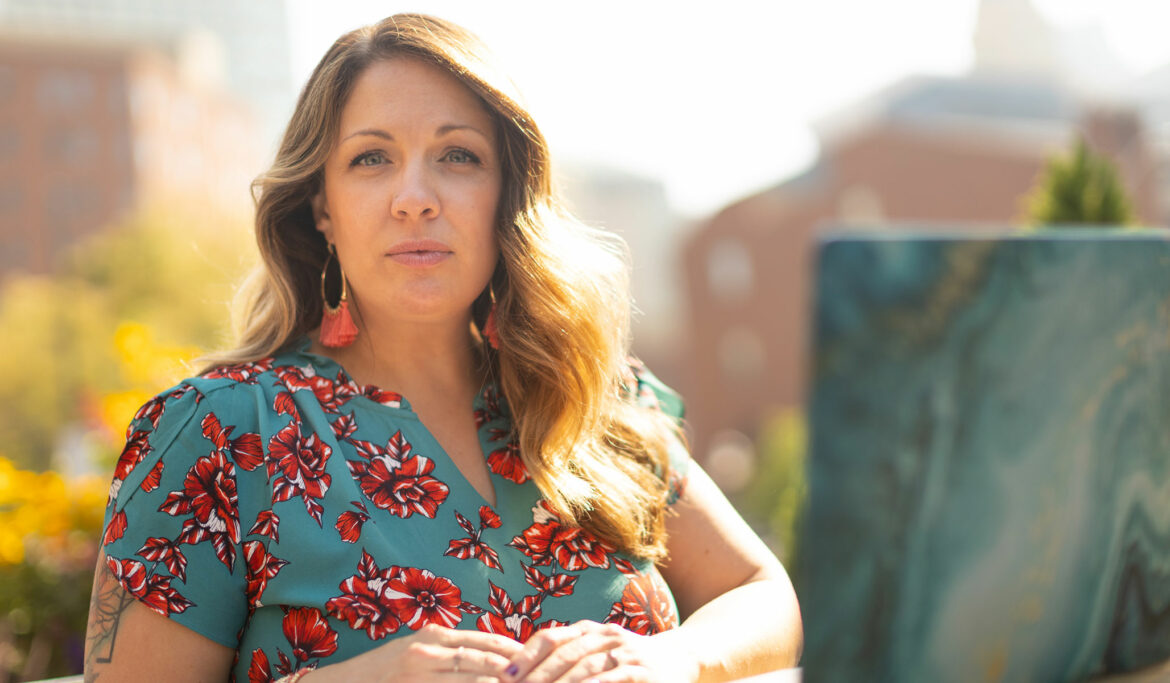 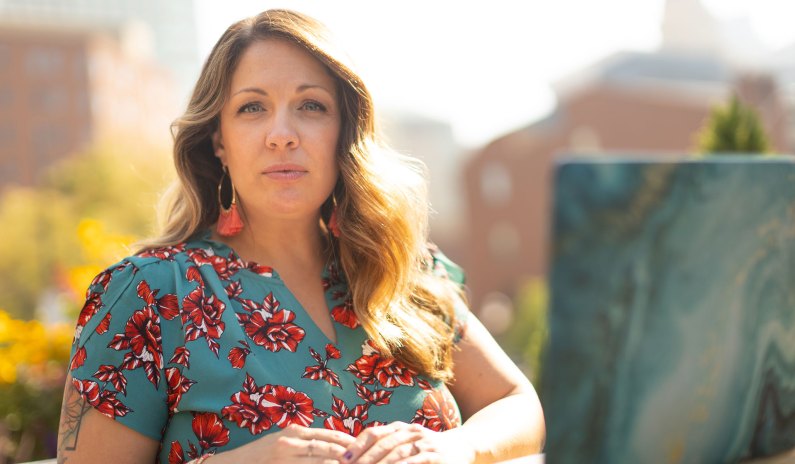 The Lorie Smith case gives SCOTUS a chance to reaffirm that we don’t coerce people to say things — or refrain from saying things — in ways that violate their conscience.

S
imply because a person engages in a commercial interaction doesn’t give that person the right to compel others to say things that violate their conscience. If it does, then the First Amendment is useless.

Colorado is notorious for manipulating public-accommodation laws to coerce speech and punish thought crimes. The state’s most famous victim is Jack Phillips, the man who refused to create a specialized cake for the marriage ceremony of a same-sex couple (before gay marriage was even legalized) because of his religious objections. Phillips’s decade-long, and ongoing, struggle against the imperious bigots of the Colorado Civil Rights Commission, and their …