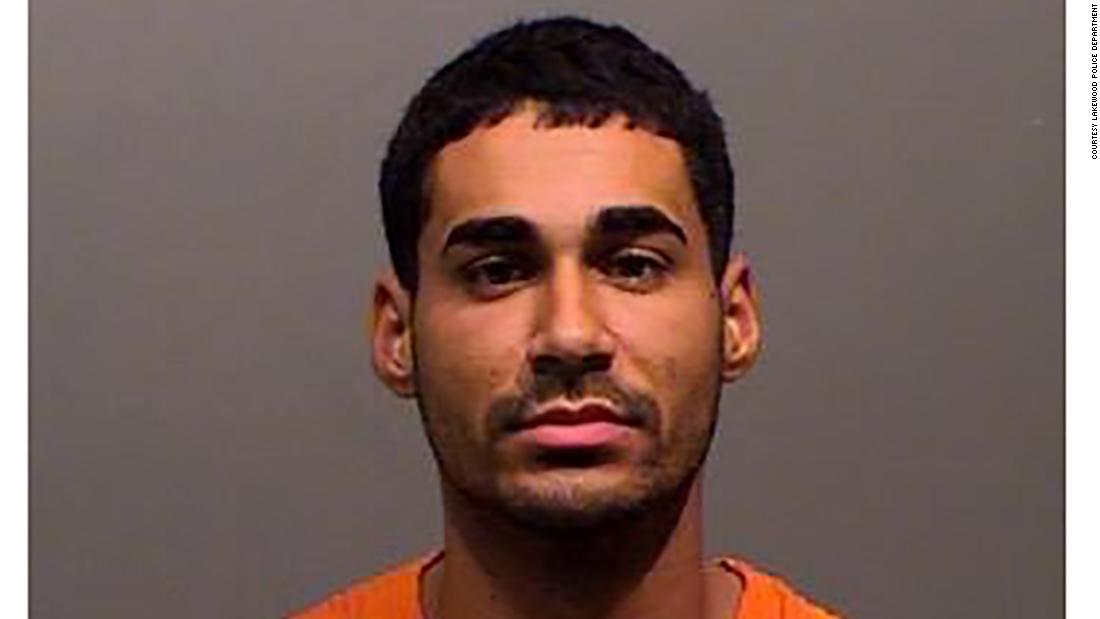 Rogel Aguilera-Mederos, 26, was driving a semi tractor-trailer in April 2019, traveling at 85 mph, when the brakes failed, he told investigators at the time. He tried to pull over to the shoulder to avoid stopped traffic, but another semi had already stopped there, according to an arrest affidavit.The crash led to a fiery 28-car pileup that left four dead, the Lakewood Police Department said at the time. Aguilera-Mederos was found guilty in October and convicted on vehicular homicide and 23 other charges, according to Colorado’s First Judicial District Attorney’s Office.

Aguilera-Mederos was sentenced to the minimum available to him on all counts, to be served consecutively, which totals 110 years, McCallum said.

During a sentencing hearing Monday, Colorado District Court Judge A. Bruce Jones said he was bound to the mandatory-minimum sentencing laws in the state, according to CNN affiliate KMGH. “Colorado law requires courts to sentence most individuals convicted of certain categories of crimes to a mandatory minimum period of incarceration,” according to the Colorado General Assembly website.

“There will be an appeal as to the facts and mistakes made in the trial,” said attorney James Colgan, who represents Aguilera-Mederos. Colgan told CNN Aguilera-Mederos does not deserve to die in prison.

“The issue with this appeal will not be the sentence itself. Under the law, the Court was not incorrect. However, the law, as written, is barbaric and Draconian,” Colgan told CNN. “There needs to be a change in the law.”