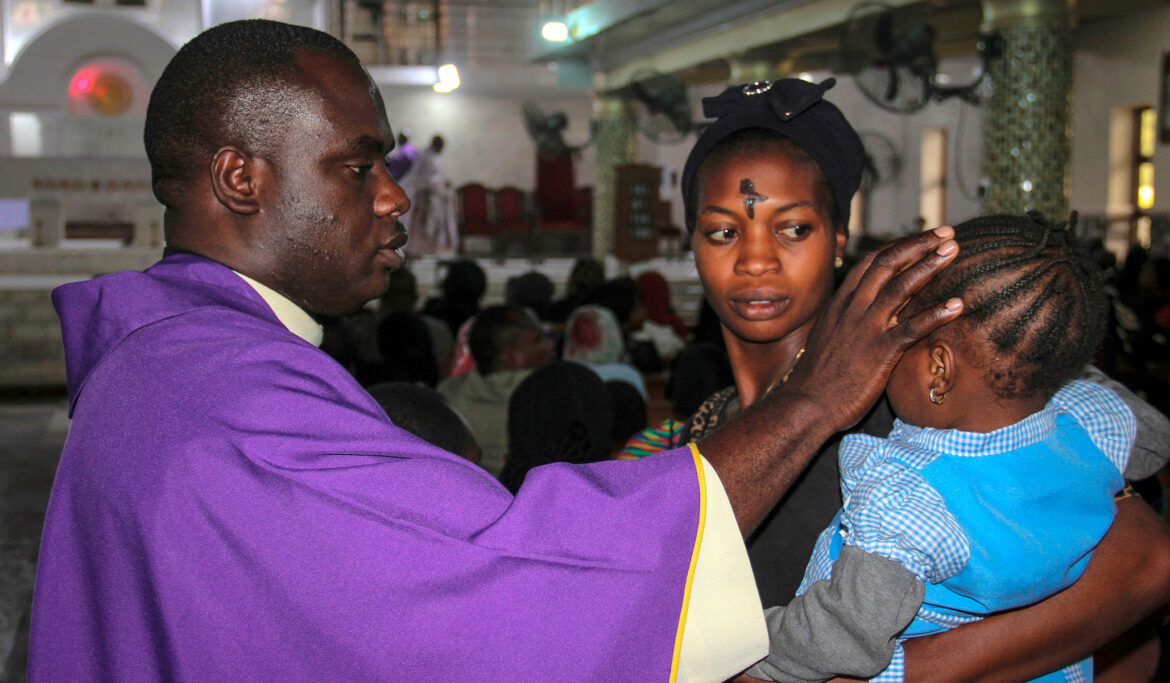 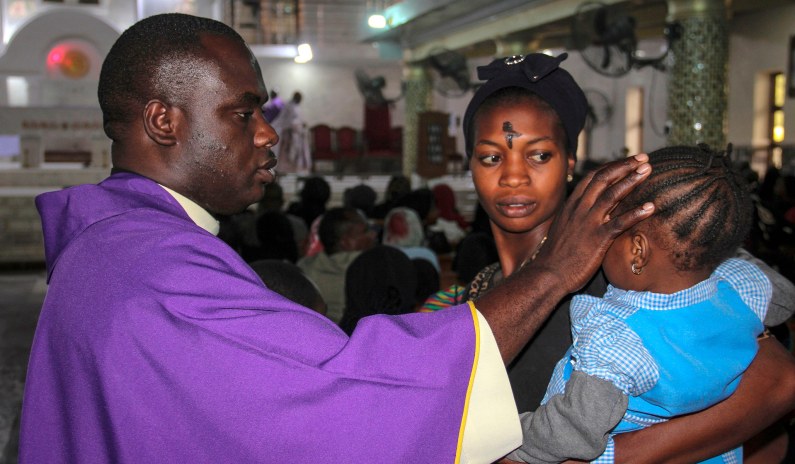 I
magine knowing that the very act of going to a religious service would likely result in violence and death. It has happened here in the United States but, mercifully, is not the norm, even as vandalism on churches is on the increase. In Nigeria, churches have been sent letters warning them to shut down or face “ferocious” attacks. That’s some Christmas card. And it may be thanks to the United States that they were sent. Just before Thanksgiving, as U.S. Secretary of State Antony Blinken was set to arrive in Nigerian as part of his tour of Africa, Nigeria was …