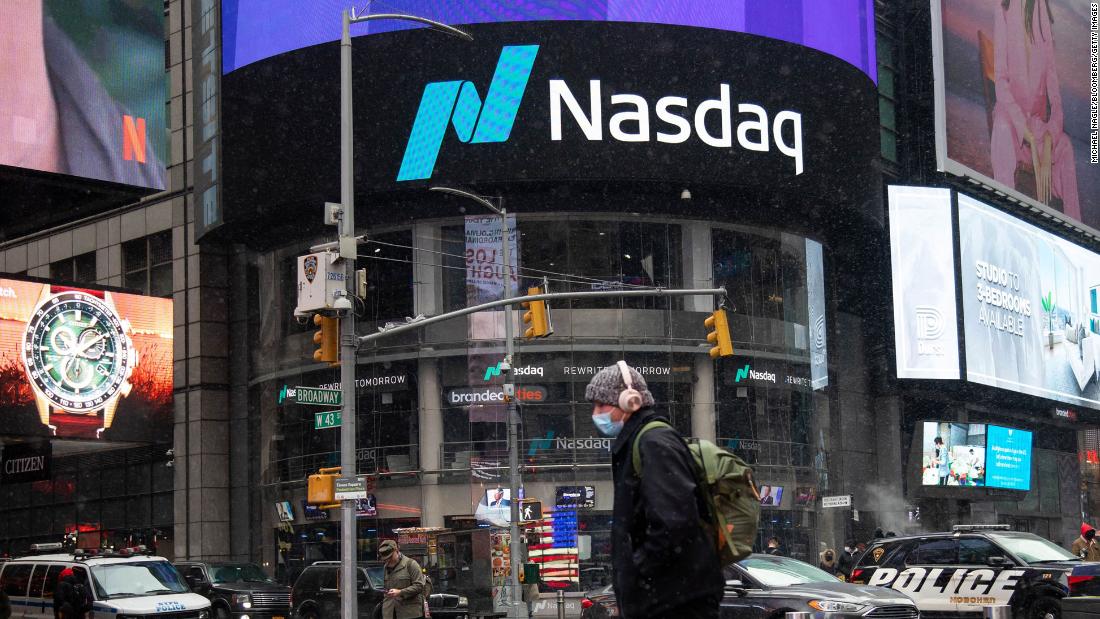 Meihua International Medical Technologies, which sells medical supplies around the world, is expected to debut this week on the Nasdaq in New York.

The healthcare firm is looking to raise $57.5 million, according to data compiled for the New York Stock Exchange.

While the amount is relatively small, it would mark the first listing by a Chinese company since October, when biotech firm LianBio raised $334 million on the same exchange, according to data provider Dealogic.

LianBio is headquartered in both the United States and China. American investors haven’t seen an IPO from a company primarily headquartered in China since July, when Sentage Holdings, a Shanghai-based financial services provider, went public on the Nasdaq.

There was just one US IPO from a Chinese company from August through January, compared with 20 in the same time period a year ago, according to Dealogic.

China has been tightening restrictions on firms that hope to list abroad after an ill-fated IPO by the country’s dominant ride-hailing provider, Didi, last summer.

The company went public in June in the biggest US initial public offering by a Chinese firm since Alibaba’s debut in 2014, raising some $4.4 billion.

But only two days later, China launched a probe into Didi and suspended the registration of new users on its app, sweeping it into a larger crackdown on the country’s tech sector. Beijing’s decision to target Didi was widely seen as punishment for its decision to go public overseas, and the company became a poster child of China’s efforts to rein in what the government sees as unruly Big Tech firms. Since then, both securities and data regulators in China have rolled out new proposed rules for businesses looking to go public elsewhere in the world. Chinese authorities have proposed, for example, that companies with data on more than 1 million users seek approval before listing overseas.

In December, Didi said it would delist from the New York Stock Exchange and shift its public equity offering to Hong Kong.

Meihua’s upcoming listing in the United States may signal the beginning of a new wave of action, however.

In recent weeks, a handful of firms with predominantly Chinese operations have applied for Wall Street IPOs, according to filings with the US Securities and Exchange Commission.

— CNN’s Beijing bureau and Laura He contributed to this report.