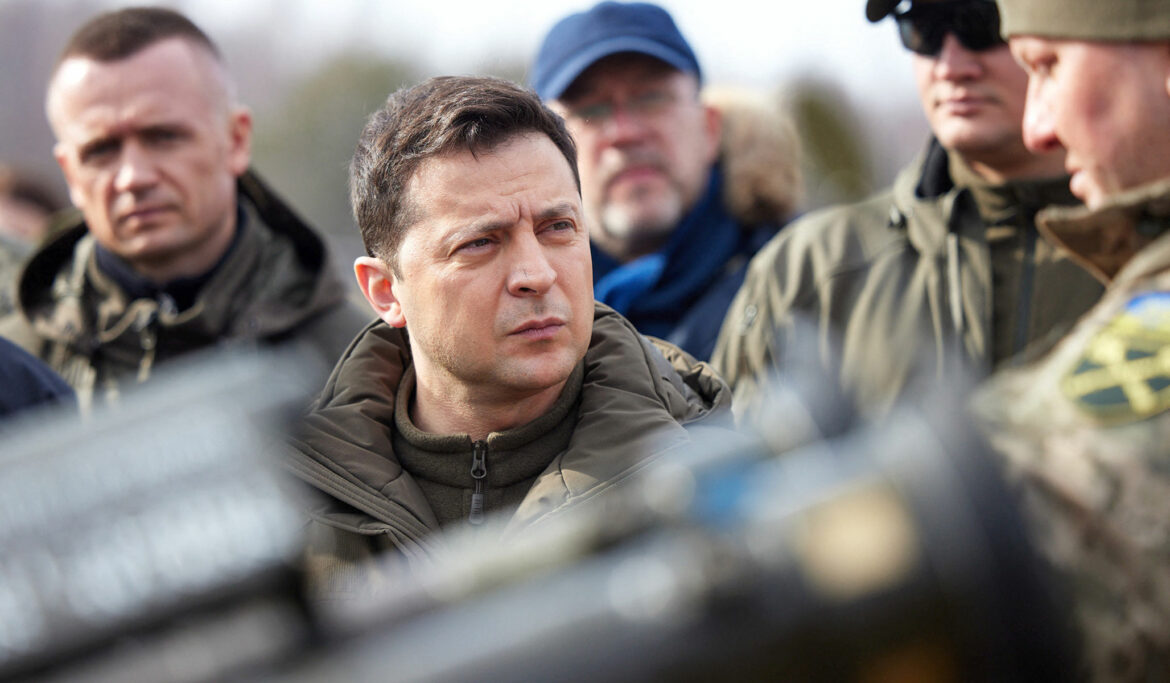 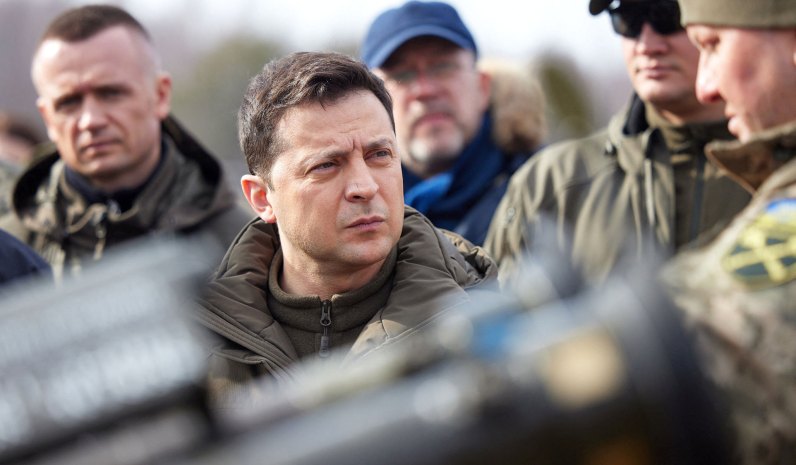 T
he NATO countries met at the annual Munich Security Conference this weekend to pat themselves on the back for rallying against the danger of a Russian invasion of Ukraine.

But a couple of ghostly figures showed up to remind them they were meeting in the very place where history had judged previous Western leaders harshly for not doing enough to ward off aggression. In 1938, Adolf Hitler used the infamous Munich Conference to intimidate Britain and France into going along with his demands that they approve the surrender of the Czechoslovakia’s Sudetenland into his ravenous hands. A new Netflix film, Munich …