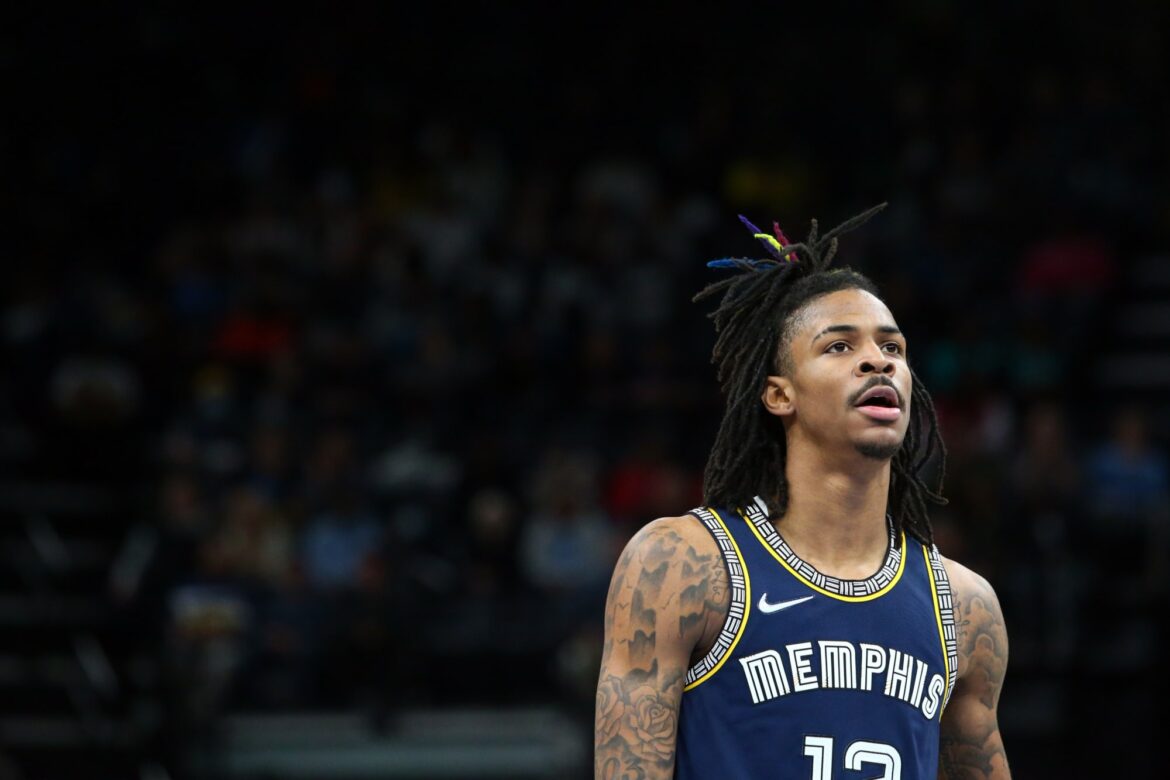 On Monday, Ja Morant put up his best performance of what had already been a remarkable season. He scored 52 points in a 13-point win over the San Antonio Spurs will submitting not one, but two separate candidates for highlight of the year.

He has already made a habit out of doing the impossible, both at the visceral level of a single play and in the general ways and in which he has gone about putting up ridiculous scoring numbers. All that was on display again in this 52-point masterpiece, the insane buzzer-beater, the dunk of the year and a historically unique shooting line for a modern guard. This was just the fifth time in the 3-point era that a player has scored 50 or more points in a game with four or fewer 3-pointers made and four or fewer free throws made.

3-pointers have become such an indelible part of the game but we’ve still seen monstrous scoring performances from players who don’t score from the outside, but dominate in the paint and get themselves to the line. Morant didn’t need either to get to 52, simply parading himself into the paint and just finishing.

In total, 34 of Morant’s 52 points came in the paint — the most points scored in the paint by any player this season. That makes him one of just 14 players since 1996 to manage 34 points in the paint in a single game. Bradley Beal is the only other guard on the list, but, at 6-foot-3, Morant is the smallest player. In addition, it’s worth noting who is not on the list — last night, Morant managed something that LeBron James never did. That Dwyane Wade and Allen Iverson never did. That Kevin Durant, Kevin Garnett and Kobe Byrant never did. That power post scorers like Joel Embiid, Dwight Howard, Amare Stoudemire and Pau Gasol never did.

At 6-foot-3, 174 pounds and with the drive, Ja Morant has become one of the most prolific paint scorers in the NBA.

In the debut book by Ben Detrick and Andrew Kuo, The Joy of Basketball, the two authors take a kaleidoscopic and enjoyable look at the modern NBA

Player movement seems to define the NBA landscape more and more each year. But what does this mean for the NBA as a whole? What about the games themselves?

With the news that both Michael Porter Jr. and Jamal Murray could be back soon, maybe it’s time to pay a little more attention to the Denver Nuggets.

Yesterday we highlighted the best clutch teams in the NBA this season, highlighting the Phoenix Suns in particular and their historic trajectory. 538 also ran an excellent breakdown of each team’s clutch offense and it turns out the Suns’ advantage may be continuing to run the same stuff they run all game long.