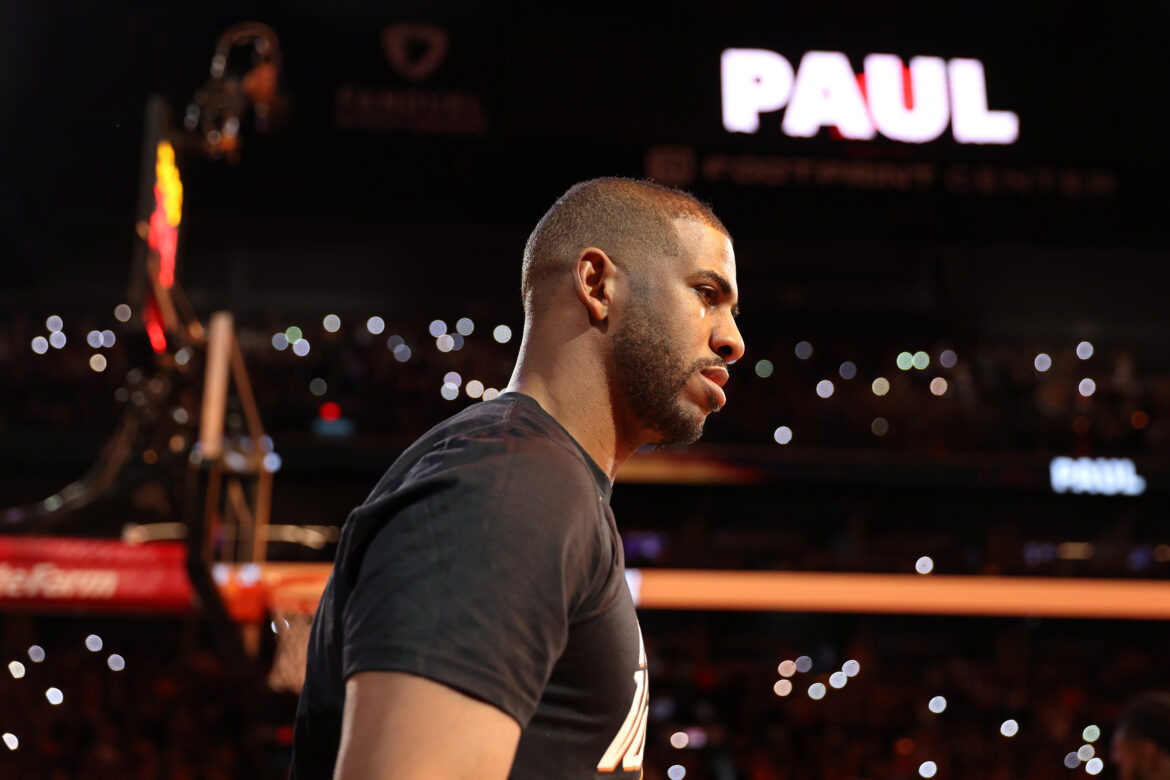 You may have been smart enough to pick the Celtics and Mavericks winning their respective Game 7s on Sunday, eliminating the two NBA Finalists from last year. But chances are, you didn’t guess those games would be decided by a combined 61 points.

With two preseason champion favorites wiped out in massive blowouts, there’s bound to be some narrative correction. Here are the legacies that should be most affected by those Game 7s.

The Dallas Mavericks may not win the title but it’s clear after they destroyed the Phoenix Suns that they could. FiveThirtyEight’s projection model gives them a 30 percent chance right now, ahead of both the Heat and the Warriors. This roster, with Jalen Brunson and Spencer Dinwiddie as its second- and third-best players, is good enough to win a title because Luka Doncic is good enough to lead them there.

It feels both lazy and absurd to be making comparisons between Doncic and LeBron James right now. But the former is averaging 31.5 points, 10.5 rebounds, 6.6 assists and 1.9 steals per game on a 58.7 true shooting percentage with a usage rate above 40.

It feels a lot like 2006-07 when LeBron James averaged 25.1 points, 8.1 rebounds and 8.0 assists per game and carried the Cavaliers to the Finals with Larry Hughes and Drew Gooden as his best teammates. LeBron’s Cavs were swept in those Finals but Doncic seems more experienced and more polished at this point in career, more ready for the moment.

Maybe this ends with someone else winning it all. But if that’s how it goes, it won’t be because Doncic wasn’t good enough.

2. Giannis Antetokounmpo could have inserted himself in the GOAT conversation

To be clear, Giannis will retire as an all-time great. Even if he never wins another title, the accolades he’s already piled up with a few more years of absurd regular-season productivity will put him in rarefied air. But his legacy also has a few line items that are beyond rare — back-to-back MVPs, winning MVP and Defensive Player of the Year in the same season. Leading the Bucks to back-to-back titles, not just a helping a small-market team breakthrough but become a fledgling dynasty, would have been an undeniable narrative arc.

Giannis has more chances to win titles. If Khris Middleton was available against the Celtics things could have turned out differently. If he and Holiday can stay healthy next year the Bucks will be right there. And Giannis is young enough that there is another iteration of this team that could be a contender while he’s still in his prime after Holiday and Middleton fade out.

But winning this year could have inserted him into the conversation about the greatest players of all time, or at least the wing edition Michael Jordan and LeBron James have dominated.

Chris Paul is easily one of the greatest point guards in NBA history, but his long history of playoff disappointment will always be with him.

Paul has now lost a playoff series five times in which his team held a 2-0 lead, no one else in NBA history has more than three such losses. His teams are now 3-12 in postseason elimination games all-time (this only counts games in which he actually played).

In the biggest game of the season, he managed just 10 points and 4 assists, although to be fair, the Mavericks had pretty much won the game by the end of the first half.

If you look at his postseason stats broken out by the context of the game, you can see he’s been essentially as productive across all settings but his true shooting percentage has dropped off as the stakes have climbed.

The truth of Chris Paul’s playoff failures is a mix of bad luck, bad timing and a few bad performances. But, unfortunately for him, most retellings of his career aren’t going to pay much attention to all that context.

It’s time to start preparing for the Heat – Celtics Eastern Conference Finals, which will tip-off Tuesday night. Kevin O’Connor is getting the preview train rolling.

Nineteen years ago yesterday, the 2003 Los Angeles Lakers were on the verge of further cementing their dynasty — until Tim Duncan and the small-market San Antonio Spurs put an end to it.

Deandre Ayton reportedly refusing to re-enter the Suns’ catastrophic loss in Game 7 has rumors swirling about his future with the team. The Portland Trail Blazers and Indiana Pacers already seem interested. And figuring out what to do with Ayton is not the only huge question the Suns will have to answer this offseason.

The future of the Chicago Bulls is tied heavily to the development of Patrick Williams and Ayo Dosunmu.

The Dallas Mavericks dismantled the Phoenix Suns in Games 6 and 7 and there’s every reason to think they’ll give the Golden State Warriors the same kind of challenge.