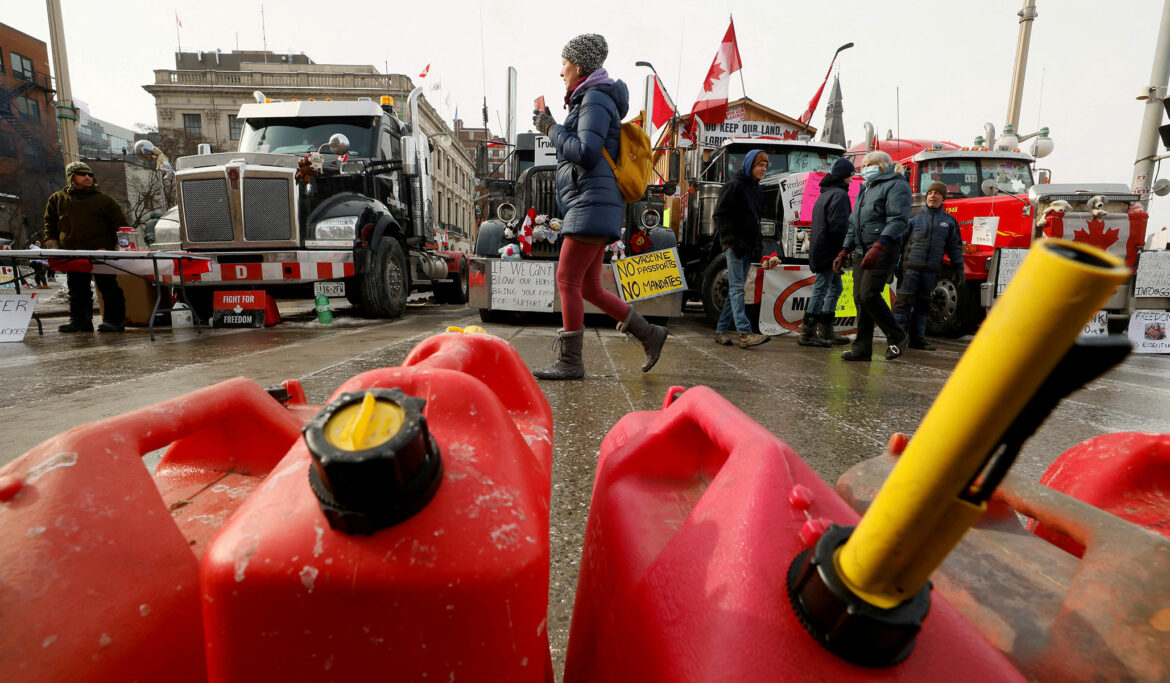 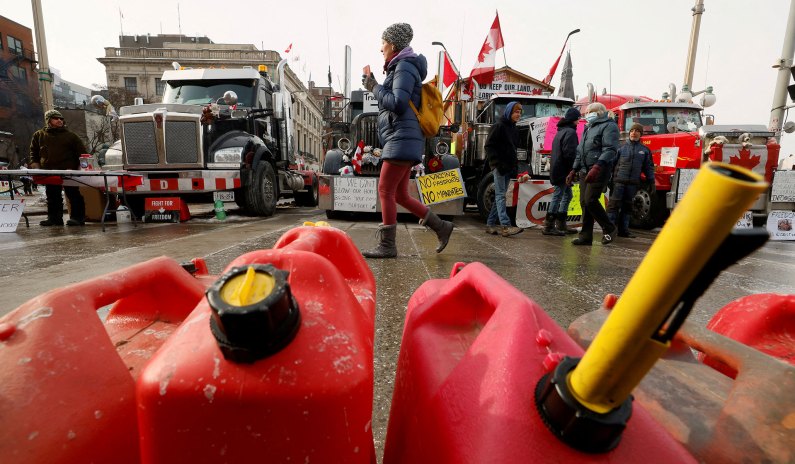 With the truckers’ protest, Trudeau’s government has maneuvered itself into a class conflict that could rapidly get out of control.

W
hen you look up at Canada and see truckers — most of them independent owner-operators of their rigs — suddenly coalescing into a powerful protest movement, making the government afraid, complaining of inflation, and getting condemned by the Teamsters, you have to realize it’s all happened before.

Truckers have done this before. Throughout the 1970s, trucker strikes in the U.S. led to snarled traffic for days and weeks in the American Midwest. Truck driver J. W. Edwards felt squeezed by the ongoing energy wars, which were raising gas prices, forcing truckers to stop constantly to only half-refuel, and cutting into what …