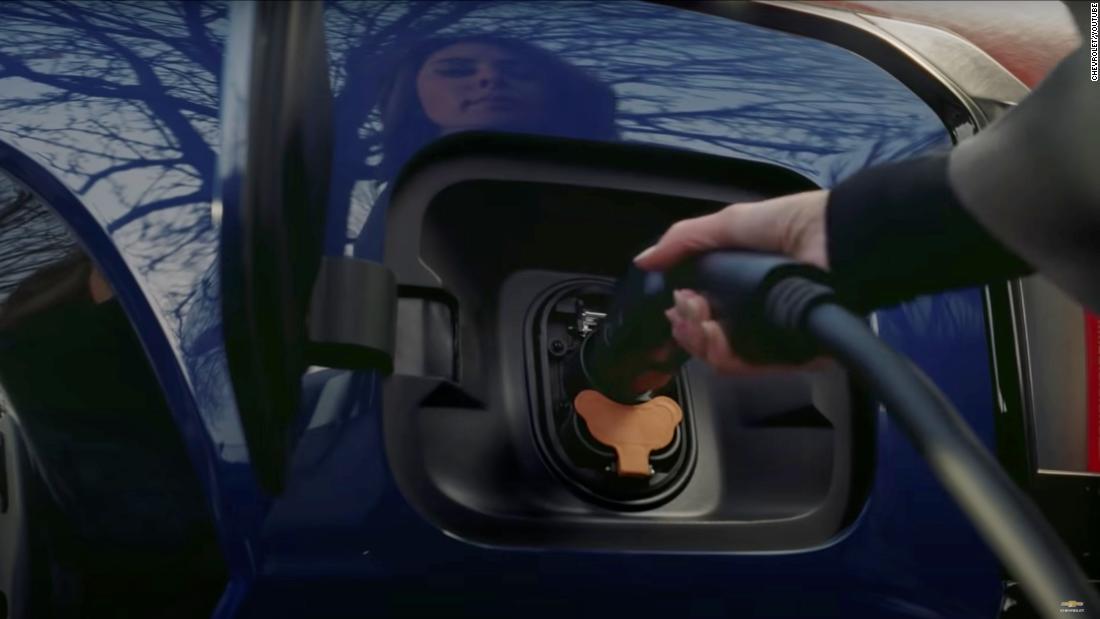 Tesla clearly hasn’t needed Super Bowl (or other) ads, as demand for Teslas has consistently matched or exceeded the number of cars the company can build. Its most recent financial report shows Tesla had just six days’ supply of vehicles to be sold on average during the course of the year — and only four days’ worth in the final quarter. That’s down sharply from 28 days of supply in 2017, which was still very low by industry standards.

CEO Elon Musk has been steadfast about his opposition to advertising. “Tesla does not advertise or pay for endorsements. Instead, we use that money to make the product great,” he said in a 2019 tweet.

But now, Tesla is facing more competition than ever for buyers looking to go electric. Established automakers and other upstarts have dozens of new EV models in their pipelines, some of which are already for sale. So some experts think Tesla may have to change its no-ads policy eventually.

“They’re going to have to start advertising because of this growing competition. The question you can’t answer right now is when,” said Ed Williams. vice president of growth and strategy at Kantar, a research firm that tracks advertising spending. “Tesla doesn’t have to do anything right now. It might not be until late 2023.”

The car industry has incredibly deep pockets for ad spending and spends more on advertisements than any other product group.

Automakers invested $4 billion in television ads in the first nine months of 2021, according to Kantar. That’s up 22% from a year earlier, but still 15% lower than the same period of 2019, partly because the pandemic limited the supply of cars available to sell. Auto dealers spent another $625 million in that same period of 2021. But Tesla doesn’t have any dealers, only company-owned stores, so no one is spending any additional dollars pushing its cars.

Automakers and dealers spend that money because their research says the ads generate more sales. “They believe they are getting a good return when they use TV effectively,” Williams said.

But he did note that while there’s a business argument for Tesla to begin advertising, Musk is famously strong in his personal stances. So it is possible that the company will remain an outlier.

In 2020, for example, a Tesla shareholder introduced a proposal that the company spend about $50 per car on advertising as a way to increase sales. Management formally opposed the motion, saying there was “no evidence that Tesla has insufficient visibility with prospective customers,” and it was defeated.

Tesla can perhaps afford to wait. At least for now, much of the potential competition from EV makers hasn’t yet come to pass.

Most Super Bowl ads were for EVs not yet for sale

Many of the cars advertised during the Super Bowl are not yet available to US buyers — and won’t be for months or even years.

For example, the Chevrolet Silverado EV advertised in a spot featuring actors from “The Sopranos” won’t go into production in 2024. GM’s ad with characters from the Austin Powers movies, including Mike Myers as Dr. Evil, made promises that GM would save the world with its new Ultium EV battery and to go all electric by 2035. That ad didn’t actually include any specific cars.

BMW used Arnold Schwarzenegger playing a retired Greek god Zeus to advertise the BMW iX, for sale now in Europe but not due to reach US showrooms until April or May.

Nissan, meanwhile, has an EV called Leaf that’s been on the market for years — but its Super Bowl ad also included an EV called the Ariya that’s not yet available. The spot also featured one of the few traditional vehicles advertised during the game, the gasoline-powered Z sports car, due in showrooms this spring. The only spot that advertised solely a traditional, internal combustion engine vehicle was a Toyota Tundra commercial. Toyota has fewer EV models in its near-term product pipeline than many other established automakers.

Why advertise cars that are months or even years away from showrooms? It’s to create a “halo” effect, Williams said, giving the public a more positive view of their environmental plans as well as showcasing the company’s vehicles.

“It’s a very interesting dynamic,” he said. “The big automakers have to educate their current customers and potentially new ones that they’re getting into EVs. Tesla, being all EV, doesn’t have to do that.”

The established automakers also want their loyal customers who might be looking at rivals’ EV offerings to wait for them to roll out their own models.

Only three of the Super-Bowl-advertised EVs can be found in US showrooms today: the Hyundai Ioniq 5, which went on sale in the US in December; the Kia EV6, which is just arriving at dealerships this month; and the Polestar 2, which sold less than 30,000 cars worldwide in 2021, its first year on the market. That’s just about 3% of Tesla’s global sales.

Polestar is an all-EV company owned by Volvo and Volvo’s Chinese owner Geely. Despite its comparatively small size, Polestar was clearly taking a shot at Tesla and Musk’s ambitions for his other major company, SpaceX, when its Super Bowl ad promised “No conquering Mars.”