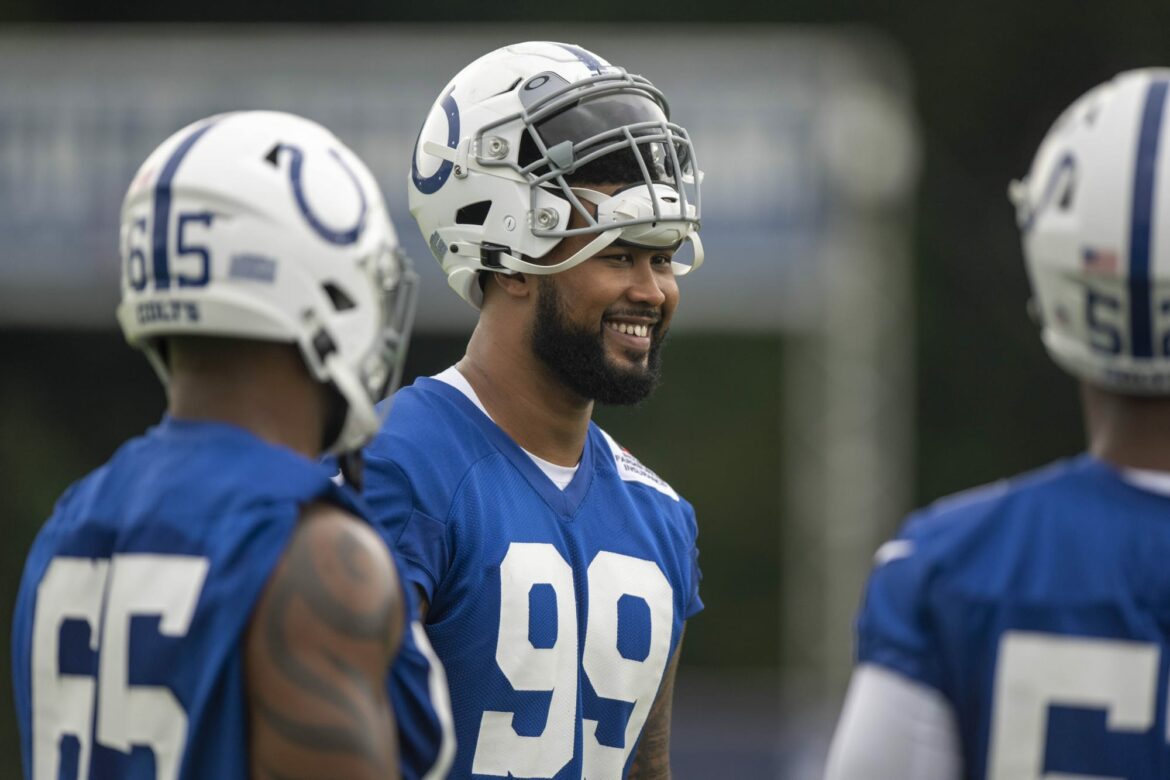 Cardinals: Here’s what a 2022 dream rotation could look like by Alicia de Artola

Indianapolis Colts defensive lineman DeForest Buckner had an amazing response to a question about Tom Brady playing at 44 years old.

Tom Brady is defying the odds by playing football at a high level at 44 years old. There’s no question about that.

DeForest Buckner was asked about the longevity of the Buccaneers quarterback and dropped an absolutely perfect line.

DeForest Buckner had a perfect response to Tom Brady question

That joke wasn’t at Brady’s expense, for the record. He wasn’t suggesting Brady needs the money at this stage in his career. The Colts lineman was simply saying that playing football is hard and it would take severe financial pressures to keep him on the field for as long as Brady.

It helps that Brady is a quarterback and probably doesn’t have to meet the physical demands that Buckner faces as a defensive tackle.

Even so, football careers are generally short for a reason. At a certain point, you either can’t get it done physically or you lose the mental drive to keep grinding. The fact that Brady has managed both after more than two decades is impressive.

Buckner and the Colts will face off with Brady and the Buccaneers on Sunday in Indianapolis.

Buckner has 4.5 sacks this season and 11 quarterback hits. He’ll be hoping the quarterback shows his age and gives him some opportunities to take him to the ground.