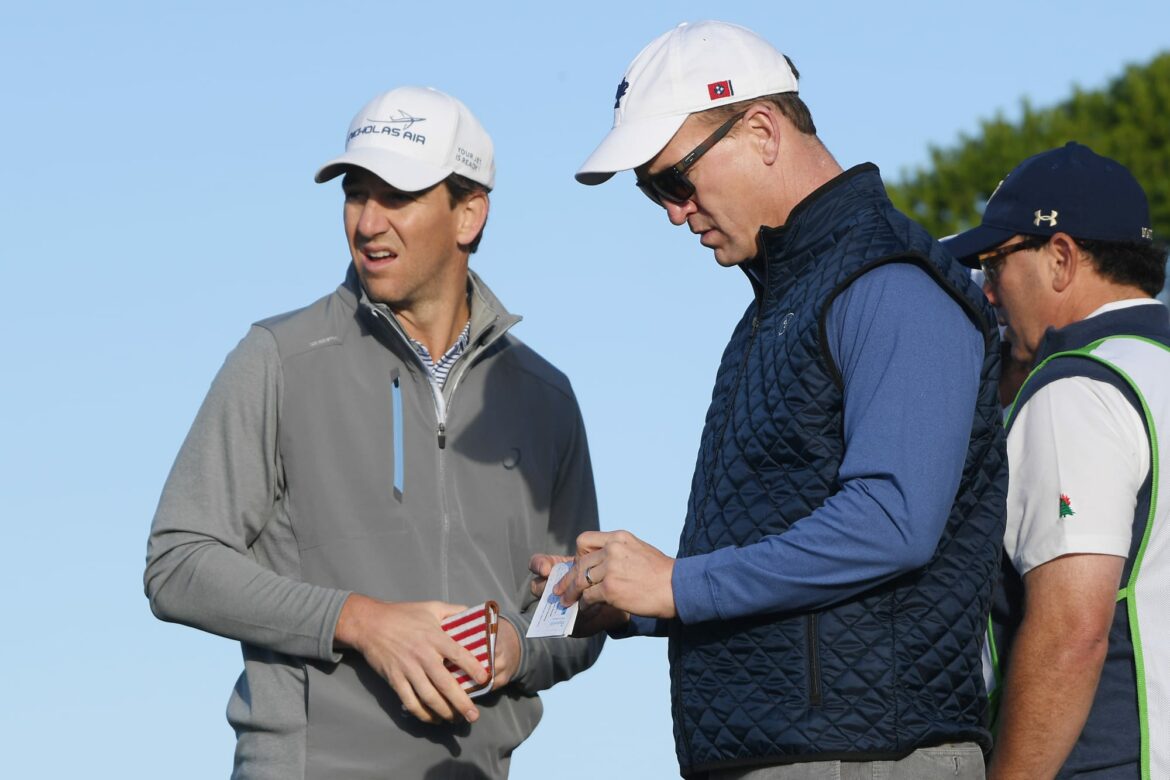 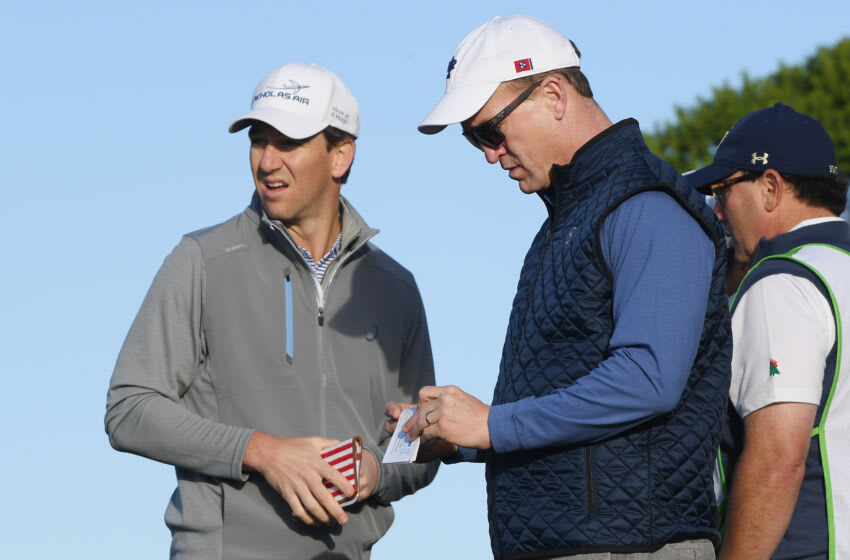 There appears to be a curse when it comes to active NFL players who appear as guests on the ManningCast.

The ManningCast has proven to be the perfect alternate broadcast for Monday Night Football. From Peyton and Eli taking digs at each other, to them providing their opinions of what they see on the field. Perhaps the most entertaining is the Manning brothers bringing on active NFL players for interviews.

As it turns out, there is a bit of a ManningCast curse, because every player who appears on the show loses their next game.

Let’s take a look at how Travis Kelce, Russell Wilson, Rob Gronkowski, Matthew Stafford and Tom Brady have all appeared on the ManningCast, and lost their next matchups. Let’s take a look:

Curse, or just an odd coincidence?

For the Week 8 edition of the ManningCast, the active player appearing on the broadcast is Buffalo Bills quarterback Josh Allen. But, the Bills are facing a Jacksonville Jaguars team that just returned from the bye week and were blown out 31-7 by the Geno Smith-led Seahawks.

The only way we will say the ManningCast curse is legitimate is if the Bills find a way to lose to the Jaguars.