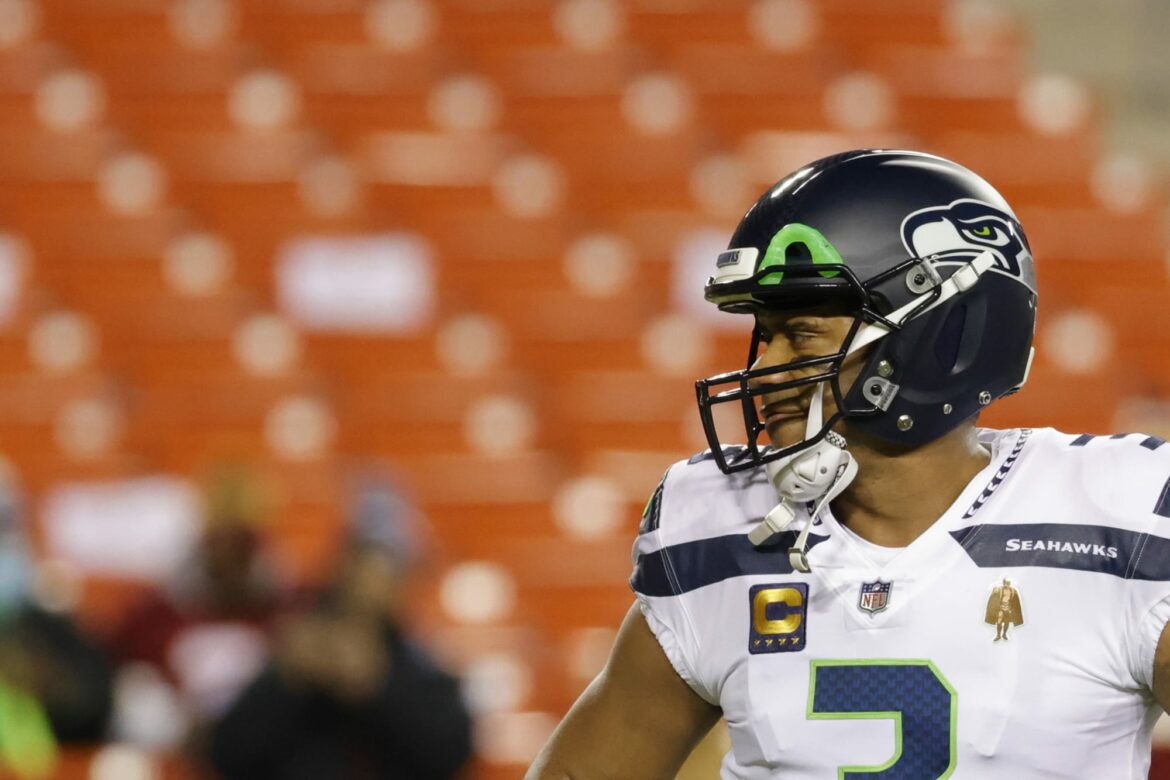 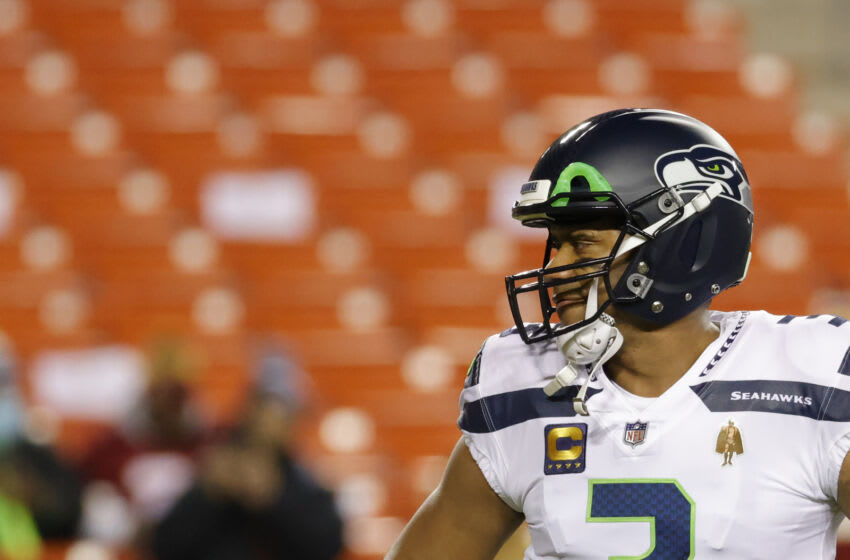 With Russell Wilson reportedly willing to waive his no-trade clause to go to the Giants, New York could put their draft capital to work in a trade.

The Russell Wilson trade speculation isn’t dying down at all thanks to a new report suggesting the Seahawks quarterback is willing to waive his no-trade clause for three teams.

According to Jordan Schultz, Wilson is considering the Broncos, Saints and Giants as potential trade destinations as he continues to clash with the Seattle brass.

What would it take for New York to bring the Super-Bowl-winning quarterback to the Big Apple?

Thanks to the Bears’ desire to move up in the 2021 draft for Justin Fields, the Giants have a package of first-round draft picks to work with. Heading into Week 14, they hold the No. 6 and 7 picks in the 2022 NFL Draft.

No other team can offer that level of immediate draft capital to the Seahawks.

New York could also sweeten the pot with Daniel Jones, who was a first-round selection himself. While the jury is out on Jones, he’s still a young quarterback who showed real promise as a rookie.

There’s no question the Giants could make a deal happen if Seattle gives up on keeping Wilson in place. The big debate will be over whether New York should give up those picks for Wilson when their roster isn’t set up to compete for a Super Bowl at this stage.

Those picks could be used to invest in the offensive line and other positions of need.

Still, the temptation to make that kind of splash at quarterback will remain huge so long as the Giants are being mentioned in the same breath as Wilson.