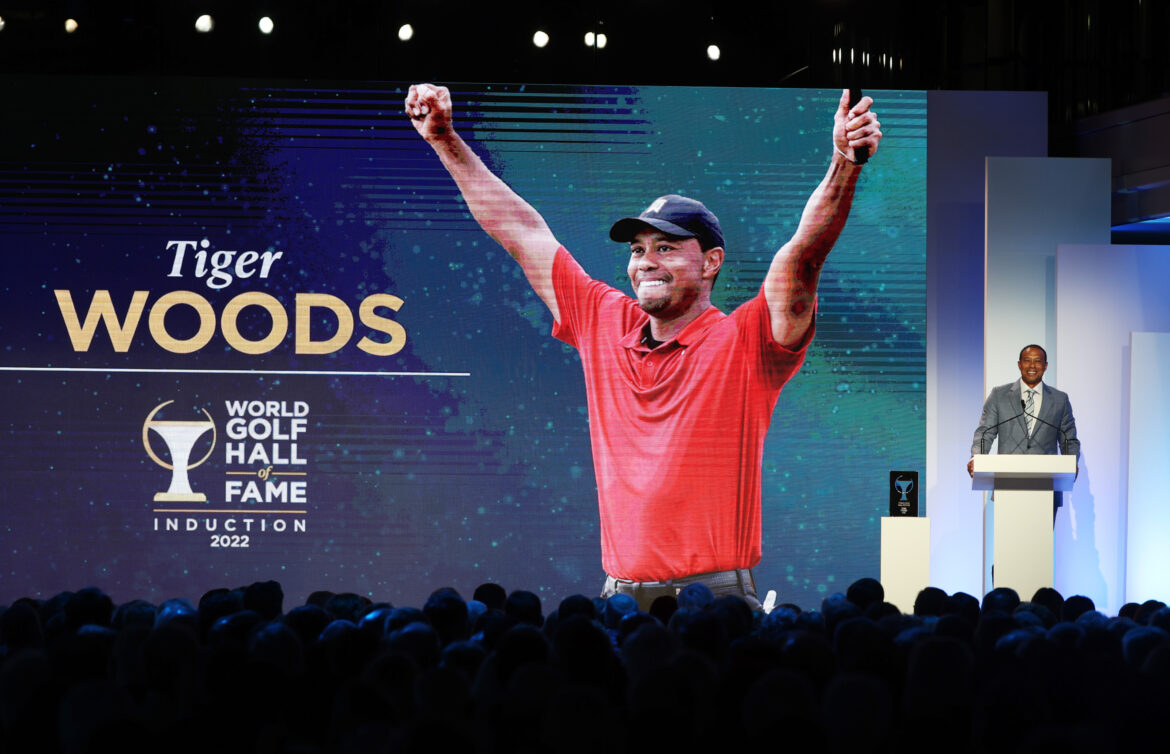 One of the greatest golfers of all time might be in condition to contend yet again at The Masters. Assuming he’s returning to Augusta National Golf Club for the famed event, that is.

It looks like Tiger Woods’ game is right where it should be. According to a tweet from TWLegion, Rex Hoggard spoke on the Golf Central Podcast and said that Woods’ game is “all back,” according to folks who have been chatting with him.

“What I’ve heard from people in South Florida – the actual game itself; ball speed, club head speed, it’s all there, it’s all back,” Hoggard said, according to the tweet.

If that’s indeed true and Woods’ game is actually “all back”, that’s huge news for golf fans everywhere.

The timing of this news couldn’t be better for The Masters.

Tiger Woods’ game reportedly ‘all back’ ahead of The Masters

So, if his game is where it should be, will Woods be making the trip to Augusta and competing in The Masters this year?

It appears as if Woods has been scouting Augusta National Golf Club recently, most surely to test his surgically repaired leg and back to see if he’s physically able to handle a pretty demanding walk around the course.

We haven’t yet gotten word about how his walk went and how he feels thereafter. With that said, all of the signs seem to point to being optimistic that Tiger could be on the prowl sooner rather than later.