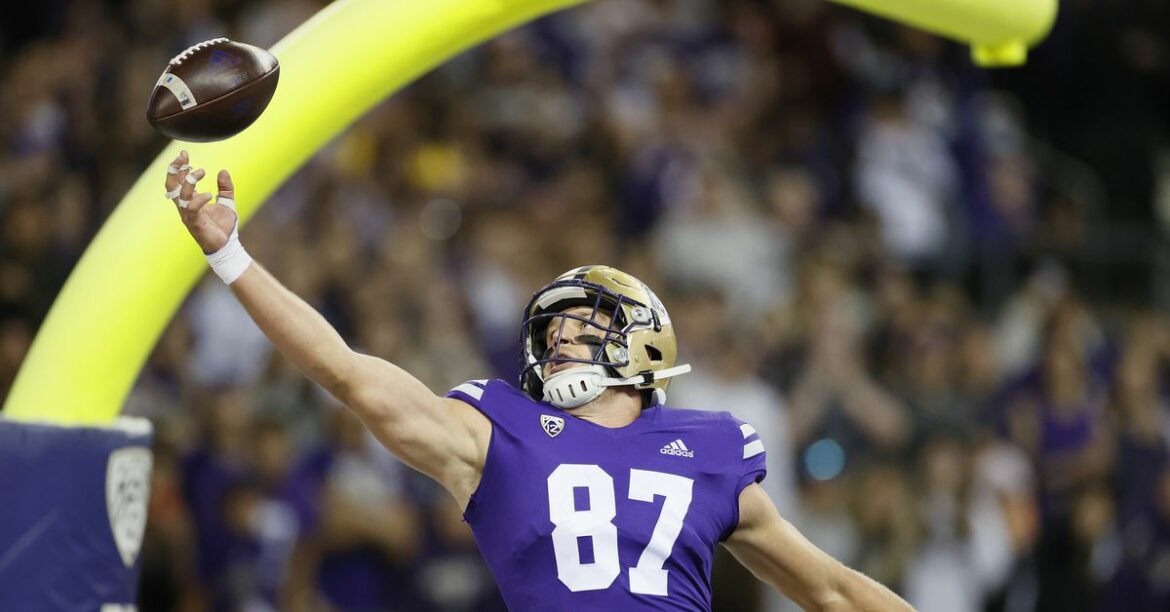 Welcome to my first mini Mock Draft of the year! I’ll compile a few of these leading up to late April. I’m starting with a four-round edition, and will expand in the coming weeks. I am deeply familiar with the upcoming draft class and hope to share my knowledge with our readers. This draft should address the future of the offense, as the Titans are getting older and need help at just about every position on that side of the ball. I used The Draft Network’s Mock Draft Simulator, as I find it to be extremely realistic.

Olave is a smooth playmaker that would immediately help transform Tennessee’s group of receivers. Depth is an issue that must be addressed. They can’t keep counting on Nick Westbrook and Chester Rogers in big spots. Olave would make the Titans legitimately three-deep at the receiver position.

The Titans desperately need to overhaul the tight end position this summer. Anthony Firkser, MyCole Pruitt and Geoff Swaim are all set to be free agents and the Titans shouldn’t be in a hurry to retain any of them.

I believe Strange will be a riser throughout this process. The local small schooler went to the Senior Bowl in January and proved he belongs amongst better competition. This is a perfect pick-and-stash type player.

It wouldn’t surprise me to witness Robinson take a mid-round safety. Belton had an excellent junior campaign by recording five interceptions, three tackles for loss, 46 tackles and seven pass breakups.