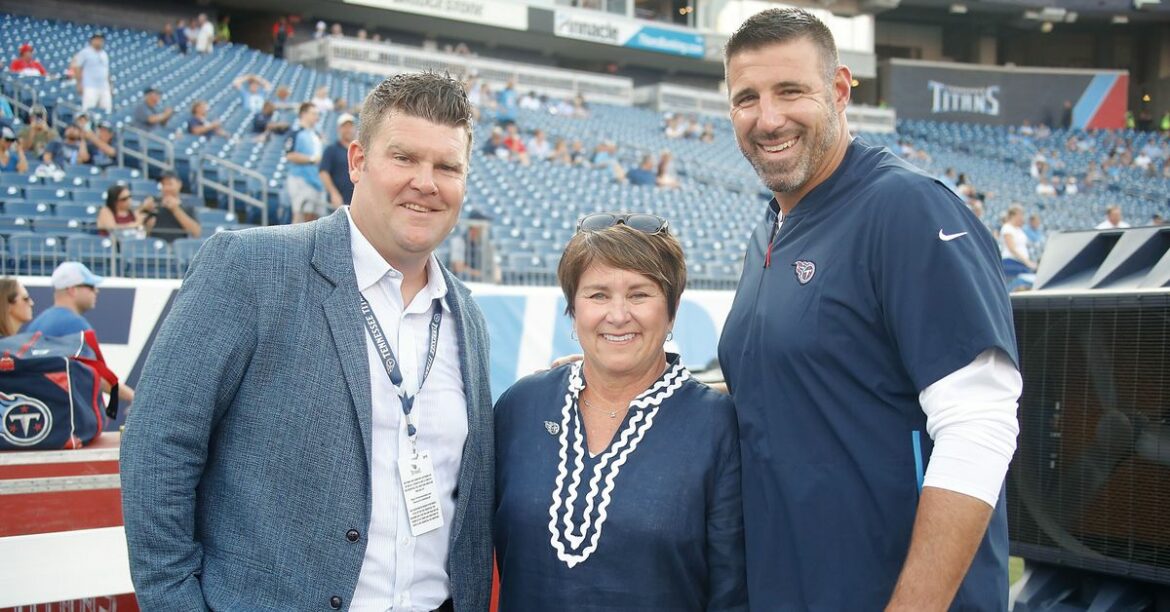 The Tennessee Titans announced this afternoon that they have agreed to contract extensions with both general manager Jon Robinson and head coach Mike Vrabel. From the above above-linked article:

“I am proud to say that Jon and Mike will be leading our football team for years to come,” said Titans controlling owner Amy Adams Strunk. “I have seen the team improve on a yearly basis under their direction, and I know their singular goal is to deliver a championship for our fans. Together they have developed a culture within our organization that has been essential to our success. Their values align with mine and what I want the Titans to be. They demand excellence from themselves and others, work well together, are always striving to improve and they care deeply for our players and staff.”

That article also mentions that Robinson is already the second-winningest GM, behind Floyd Reese, in team history. He has only been here for six years. That’s pretty crazy.

The duo of Robinson and Vrabel has obviously been really good. They have been to the playoffs in three straight years and won two consecutive AFC South titles. It is great news that these two will be leading this team for the foreseeable future.