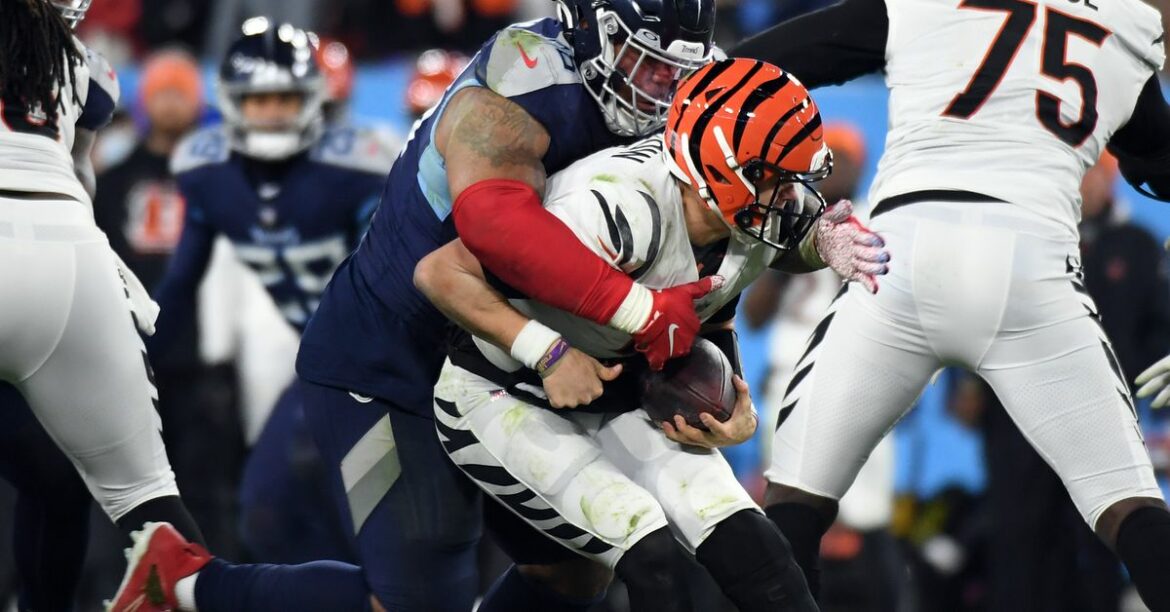 Oh Boy. The Los Angeles Rams reigned victorious over the Cincinnati Bengals by a final score of 23-20 in Sunday’s thrilling Super Bowl LVI. Rams defensive tackle Aaron Donald made the game-winning play by defeating Bengals guard Quinton Spain in pass protection to apply pressure on Joe Burrow on a crucial fourth-and-one with under one minute to play as the Bengals were attempting to mount a game-tying or game-winning drive. Burrow essentially failed to get a pass off on the play due to Donald’s pressure and the Rams clinched the victory. The Bengals surprisingly allowed Donald to go 1-v-1 against Spain on the play, and predictably, it ended poorly for Spain.

It seems like Simmons has been waiting for his moment, and with Spain essentially giving up the game-losing play in a Super Bowl, Simmons pounced on the opportunity. Epic.