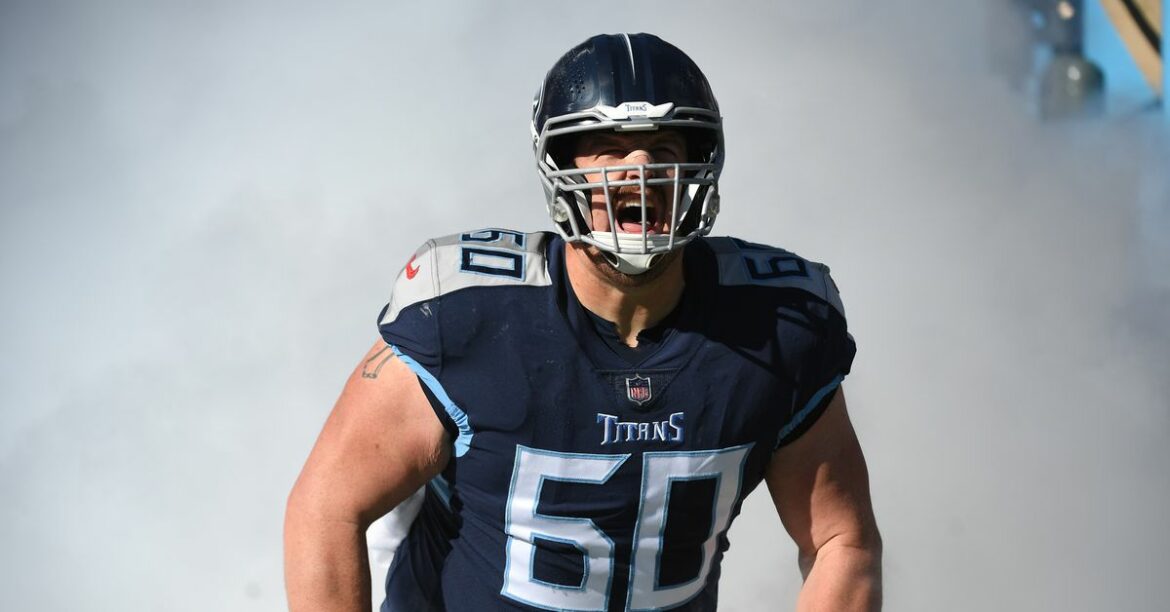 Why the Titans should keep Jones: Jones qualifies as one of few starters that are currently set to reach free agency, and is one of the longer tenured Titans, too. Jones initially joined the Titans on a four-year contract back in 2016, which was Jon Robinson’s first offseason as the general manager. Jones was quickly identified as a strong leader when the Titans were still trying to fix their culture problem. Head coach Mike Vrabel arrived in 2018 and was already familiar with Jones from their two seasons spent together in Houston.

Jones instantly became a crucial starter and has remained one for the past seven seasons. Jones then signed a two-year extension prior to the 2020 campaign. Robinson and Vrabel are big fans of Jones, who is a legitimate leader and has represented a beacon of consistency. Jones continued to play at a high level in 2021. In fact, Jones was Tennessee’s best starting, and most consistent offensive linemen in 2021. While other starters such as Taylor Lewan, Rodger Saffold, Nate Davis and David Quessenberry struggled with health or inconsistency, Jones showed up every week as the best version of himself.

He’s getting older, but he’s still playing at an extremely high level, is one of the most important members of the offense and is a bonafide team leader. Keeping Jones should be a priority.

Why the Titans should let Jones walk: Jones will turn 33 years old before the 2022 campaign kicks off and all good things must come to an end. The Titans should get younger and cheaper at the position. Robinson has done a good job moving on from aging players before it’s too late (Jurrell Casey, Malcolm Butler) and could do it again here with Jones.

Final verdict: The Titans should retain Jones on a two-year contract that essentially carries just one year of guarantees, in order to protect themselves. Jones was excellent in 2021 and there’s no reason to believe he can’t repeat that performance in 2022. He’s one of the smartest, best-performing centers in the league. Retaining Jones shouldn’t break the bank, either. His last contract paid him just $6.75 million annually and given his advancing age, this upcoming contract may pay him slightly less. I’d guess a two-year deal worth $12 million with 6-8 million in guarantees gets the deal done.

Prediction: Jones is back in Tennessee in 2022. He’s playing well, is affordable, and both Vrabel and Robinson love what he brings to the table both from a playing and leadership aspect.

What are your thoughts? Should the Titans re-sign Jones? Leave your opinion in the comments.