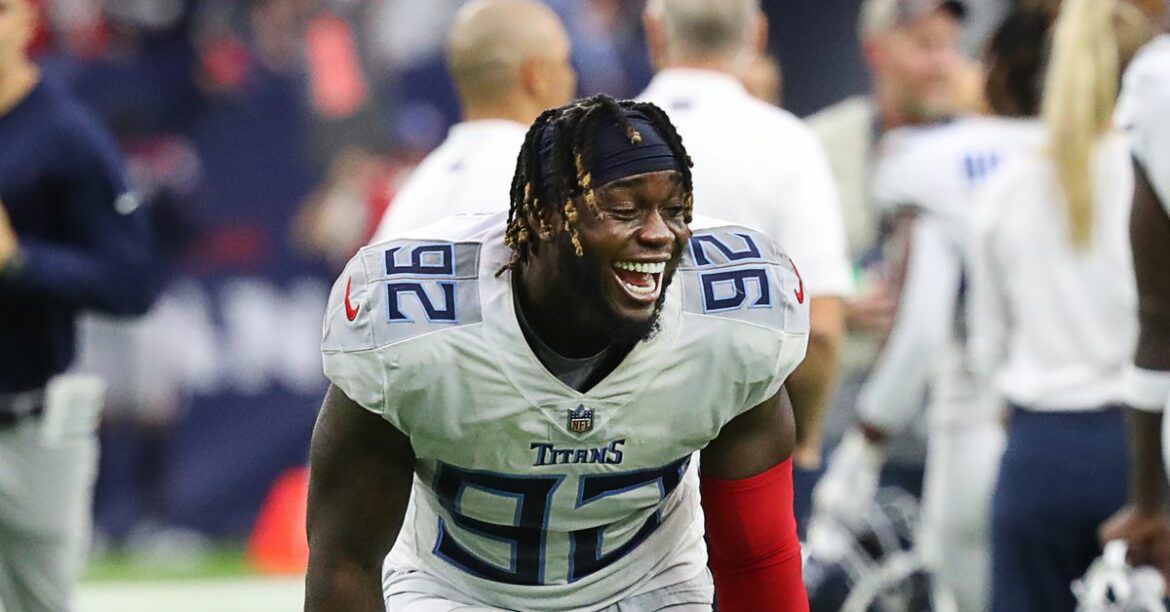 Why the Titans should keep Adeniyi: Adeniyi signed a one-year contract with the Titans in March of 2021 and experienced a successful season. Adeniyi arrived in Nashville with few expectations outside of special teams, but actually proved to be a quality pass rusher while playing as a rotational linebacker. Adeniyi was predictably excellent on special teams, but he surprised us all by posting a career-high three sacks on just 170 pass rushing snaps, via Pro Football Focus. The Titans could certainly use his services in 2022, both as a defender, and as a special teams captain and leader.

Why the Titans should let Adeniyi walk: Special teams aces could always be found for cheap (via Day 3 of the draft or through undrafted free agency) and Adeniyi may be looking for a raise in pay following a career-best season. His three sacks were a much-welcomed surprise, and the depth he provided was needed in an injury-riddled season, but the Titans shouldn’t overpay for his services. If they are to replace him, finding a rotational outside linebacker shouldn’t prove to be overly difficult, especially with Rashad Weaver set to return from injury.

Final verdict: The Titans should keep Adeniyi. He’s a fan-favorite and quality player in two areas of the game. If the price is right, keeping Adeniyi would be a wise decision. General manager Jon Robinson has always placed a premium on quality special teams performers and Adeniyi is one of the best in the league. The snaps he can give you on defense are an added bonus that make him valuable.

Prediction: Adeniyi returns to Nashville on another short-term contract.

What are your thoughts? Should the Titans re-sign Adeniyi? Leave your opinion in the comments.