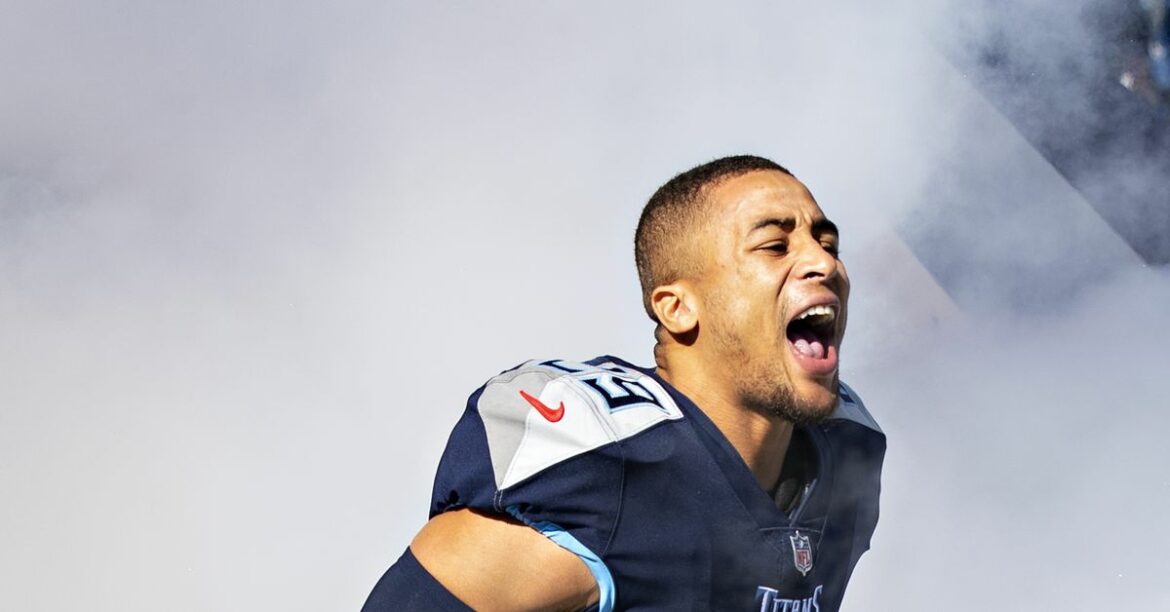 Why the Titans should keep Cruikshank: General manager Jon Robinson drafted Cruikshank with a fifth-round selection in the 2018 NFL Draft. Cruikshank was a solid find on Day 3. His rookie contract is now set to expire and the Titans have a difficult decision to make.

In addition to his abilities on special teams, Cruikshank actually developed into a nice role player in 2021, too. Defensive coordinator Shane Bowen began using Cruikshank as a dime linebacker type that was tasked with covering elite tight ends in man coverage. Cruikshank was excellent against Travis Kelce in Week 7. Kelce was held to just 65 receiving yards on seven receptions. Cruikshank repeated that performance against George Kittle in primetime in Week 16 by holding Kittle to 21 yards on two catches.

Cruikshank is an underrated player that holds a lot of value both defensively and on special teams.

Why the Titans should let Cruikshank walk: Tennessee’s starting safeties for the 2022 campaign are already locked in: Barring injury, Kevin Byard and Amani Hooker will open the season as the starters for the second consecutive season.

Cruikshank earned just $686,974 in 2021, and is certainly due for a raise that will probably pay him closer to 3 or $4 million annually going forward. The Titans have several difficult decisions to make in free agency, don’t have much money to spend and have to think about future extensions, too. Cruikshank may be a luxury they can’t afford.

Final verdict: This one is extremely difficult for me. I’m a fan of Cruikshank the player, but I don’t think the Titans will be able to afford the raise he’s due. Good teams have to make tough decisions all the time in free agency. It comes with the territory of being a good team.

Prediction: Cruikshank plays elsewhere in 2022. I think he’ll be viewed as an ascending player by other teams in free agency. I can envision Cruikshank getting more money and a better opportunity to potentially earn a starting job elsewhere.

What are your thoughts? Should the Titans re-sign Cruikshank? Leave your opinion in the comments.