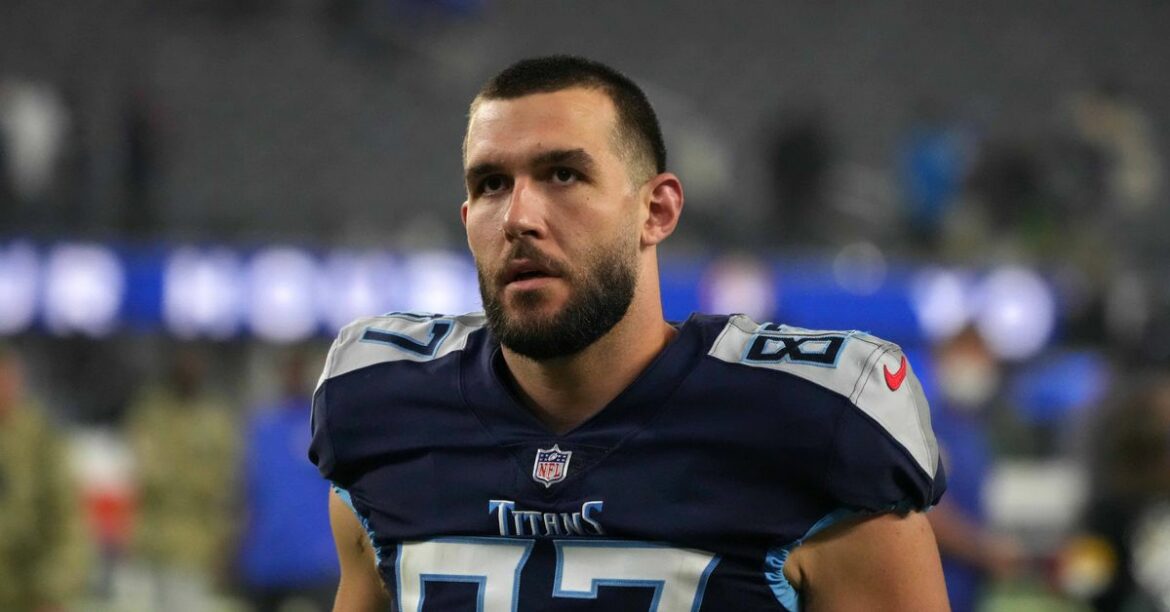 Why the Titans should keep Swaim: Swaim just completed his second season in Tennessee and is an ideal fit for their outside zone running scheme. Swaim is a quality blocker that fits the profile of how the Titans want to operate offensively. He possesses enough pass-catching ability to make plays when called upon. Swaim recorded a career-high 31 receptions and 3 touchdowns in 2021 and clearly has an excellent grasp on this offensive system. Swaim got better as the season went by, and recorded at least three receptions in six of his final nine games. He’ll be cheap to retain on a short-team. You can always use quality blockers that have a high understanding of your system.

Why the Titans should let Swaim walk: Swaim actually didn’t play well in 2021 and took steps backwards as a blocker, especially when asked to help in pass protection. The Titans had one of the worst groups of tight ends in the NFL and must focus on upgrading the position this offseason. That plan should include replacing Swaim with a more talented player, either via the draft or free agency.

Final verdict: This is slightly difficult. On one hand, I can understand why Robinson would bring Swaim back on a cheap deal as the team’s TE3. If Swaim is brought back, it should be as the team’s TE3. They can’t go into another season with Swaim as a top-two tight end on their roster. I ultimately lean towards letting Swaim walk while focusing on upgrading the position.

Prediction: Swaim plays elsewhere in 2022 as the Titans prioritize the position and plan to make several offseason upgrades.

What are your thoughts? Should the Titans re-sign Swaim? Leave your opinion in the comments.