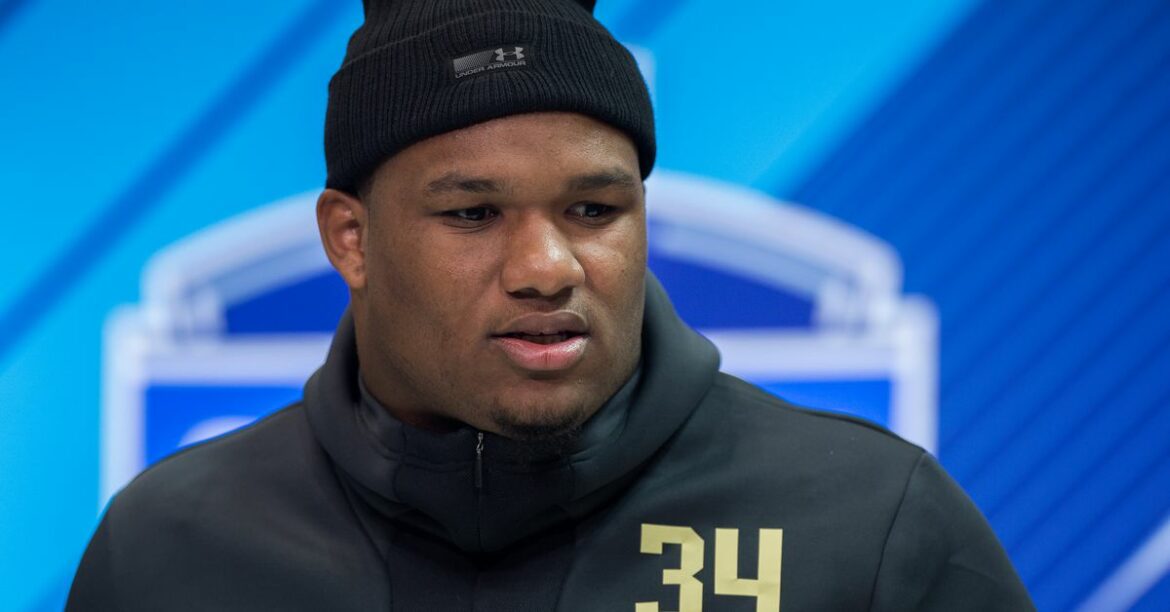 Hand signed to the team’s practice squad at the end of the 2021 season and actually appeared in their Week 18 regular-season finale victory over the Houston Texans. Head coach Mike Vrabel, general manager Jon Robinson and defensive line coach Terrell Williams obviously liked what Hand showed them throughout his limited opportunity.

Hand originally entered the NFL as a fourth-round selection by the Detroit Lions in the 2018 NFL Draft. Hand appeared in 29 games (11 starts) across four seasons (2018-21) with the Lions. He recorded 54 tackles, three sacks and one fumble recovery in Detroit.

Hand may be best remembered for his collegiate career at Alabama, however. Hand posted nine sacks and 71 tackles in 50 career games with the Crimson Tide.

Futures contracts go into effect on the first day of the new league year. Since there are no practice squads during the offseason, teams are allowed to sign players for the offseason as they prepare for the next season. The Titans have actually signed 17 players in total to futures contracts thus far. Most of those players were on the practice squad at some point in 2021, including Christian DiLauro, Mason Kinsey, Cody Hollister, Kevin Hogan and several others.

Stay tuned to MCM for all Titans roster-related moves and analysis.