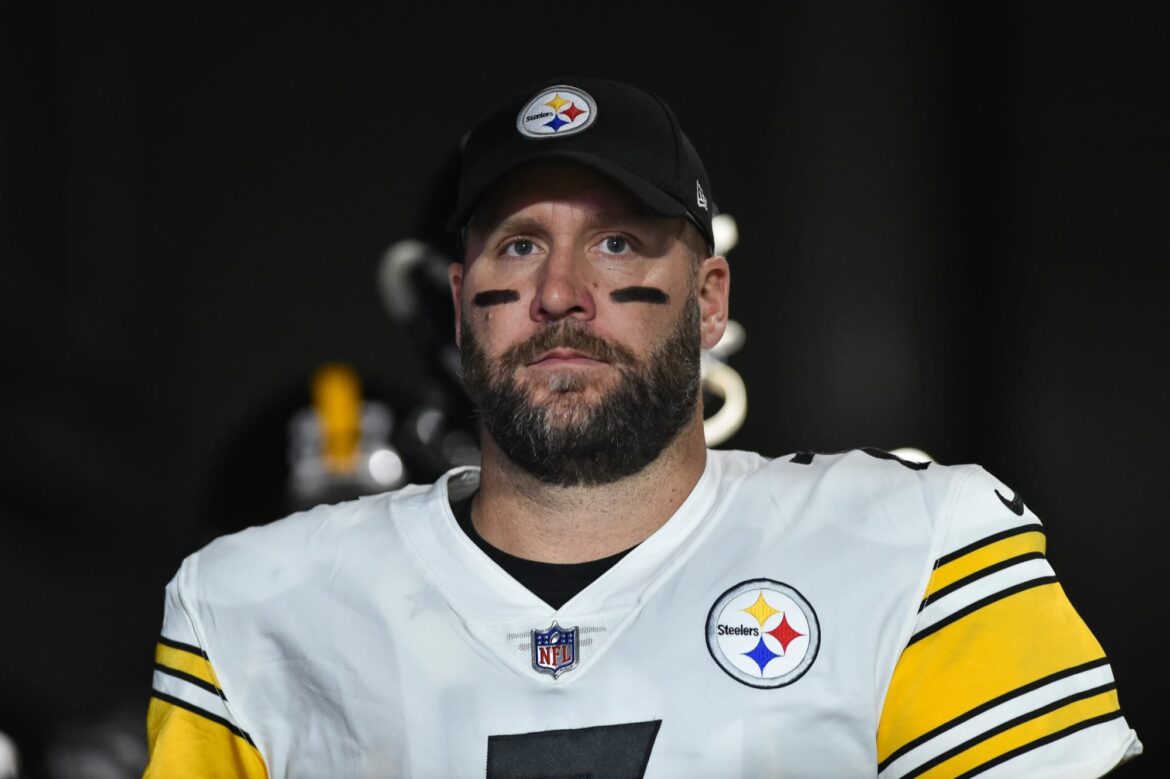 The Pittsburgh Steelers have to replace Ben Roethlisberger yesterday, and ESPN’s Todd McShay has them taking Pitt football star in the first round of his first 2022 NFL mock draft.

Though the Steelers have a proud football history, they have only had two franchise quarterbacks: Roethlisberger and Terry Bradshaw. While they had an opportunity to take local product Dan Marino back in 1983, Pittsburgh still gets jabbed occasionally for that draft-day gaffe. While this is a very weak quarterback class, Pickett projects as the first quarterback to be selected this April.

Is the Heisman Trophy finalist a good fit for the Steelers and will they be in position to draft him?

While there is no doubt about Pickett’s ability to play in a harsh northern climate, as he has starred in the same stadium as the Steelers collegiately, there are concerns about level of competition in a weak ACC, as well as him not “popping” until his super senior year. From a talent perspective, Pickett can really sling it and has a great set of wheels, too. He is a no-doubt, first-round talent.

As far as will the Steelers be in position to take him, they are going to have to hope Pickett falls to them outside of the top 10, just like Roethlisberger did coming out of Miami (Ohio) in 2004. Is a quarterback going No. 1 overall in this draft? No, but do not be shocked if guys like Pickett and Ole Miss’ Matt Corral go top 10. The quarterback position carries immense value, and rightfully so.

The time is now to draft a quarterback in Pittsburgh, but the Steelers have to accept they will have to presumably trade up to get someone like Pickett to be the heir apparent to Roethlisberger.