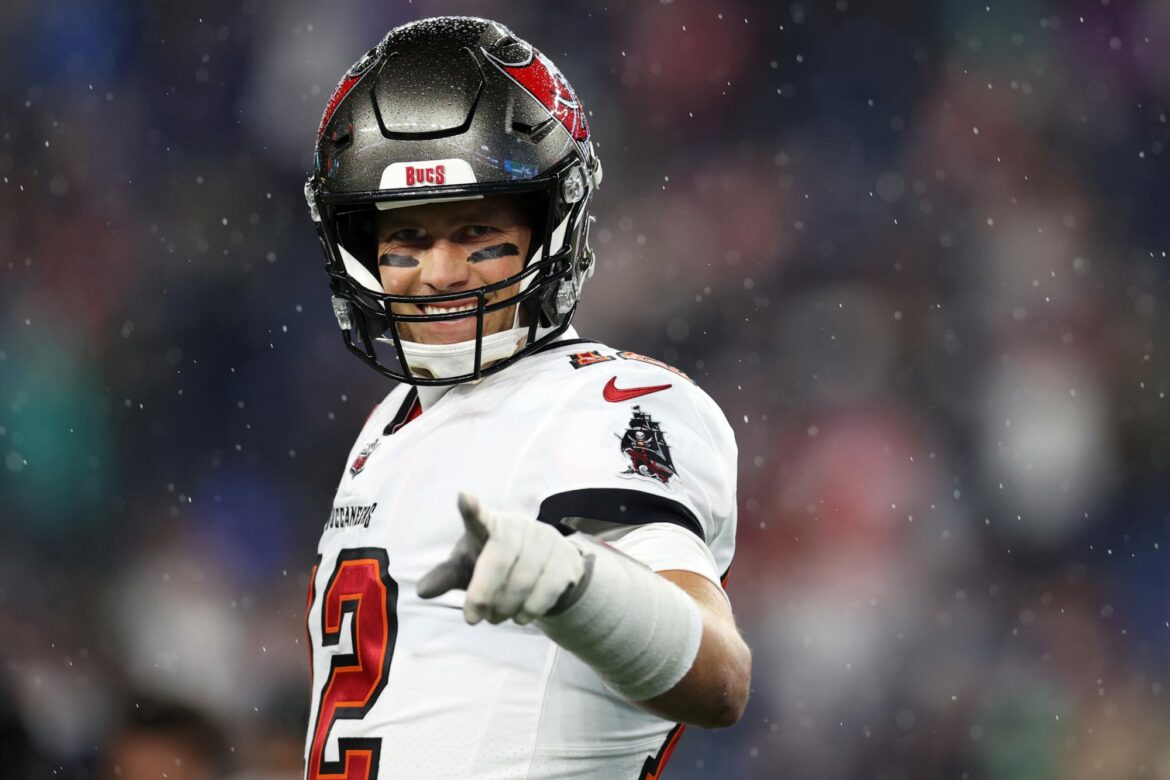 Tom Brady looks like the favorite to win the NFL MVP award after Week 9, and he was on a bye week.

If Week 9 of the 2021 NFL season proved anything, it is that there is no favorite to win the Super Bowl. It has all the making of a wide open competition, which is good news for fans looking for interesting football for the rest of the campaign. But what about the NFL Most Valuable Player race?

Based off what went down throughout Sunday, the favorite to win the MVP was someone who did not even play this week. Of course, we are talking about 44-year-old quarterback for the Tampa Bay Buccaneers, Tom Brady. That is due to the performances of fellow MVP candidates Dak Prescott, Matthew Stafford and Josh Allen.

Prescott was returning from a calf injury suffered on the final play of the Dallas Cowboys’ matchup against the New England Patriots in Week 6. The Cowboys were set to face off against a Denver Broncos team that had a rather lackluster offense and a defense that traded away star linebacker Von Miller. Yet, the Cowboys were embarrassed at home by the AFC West squad.

The Cowboys saved themselves with two garbage time touchdowns, but still lost 30-16 to the Broncos. Prescott completed 19-of-39 pass attempts for 232 yards, two touchdowns and one interception.

Stafford and the Los Angeles Rams were looking to increase their stock as favorites to win the Super Bowl at year’s end on Sunday night. It certainly looked as though they had a shot against a Tennessee Titans team without star running back Derrick Henry. Instead, it was the Titans who may have showed that they are not to be doubted for the remainder of the season, at the expense of Stafford.

The Rams lost 28-16 on Sunday night, but it was not as close as the score. Stafford threw two interceptions, one of which was returned by Titans safety Kevin Byard for a touchdown. His lone touchdown pass came on the final drive of the game, so there is that. On the night, Stafford threw for 294 yards while completing 31-of-48 of his passes.

Then there was Josh Allen, whose life was made miserable by Jacksonville Jaguars defensive end…Josh Allen. The Buffalo Bills were seen as the easy favorites against the lowly AFC South team. Instead, they lost 9-6. Buffalo’s quarterback threw for 264 yards (31-of-47), but he threw two interceptions, lost a fumble and was sacked four times for a loss of 35 yards. Maybe Allen should not have appeared on the ManningCast this past Monday.

Sure, Brady was coming off a tough loss to the New Orleans Saints in Week 8, he still leads the league in passing yards (2,650) and touchdowns (25), and owns a completion percentage of 67.3. If Brady can keep up the pace for the remainder of the season, he may very well pick up his fourth NFL MVP award.