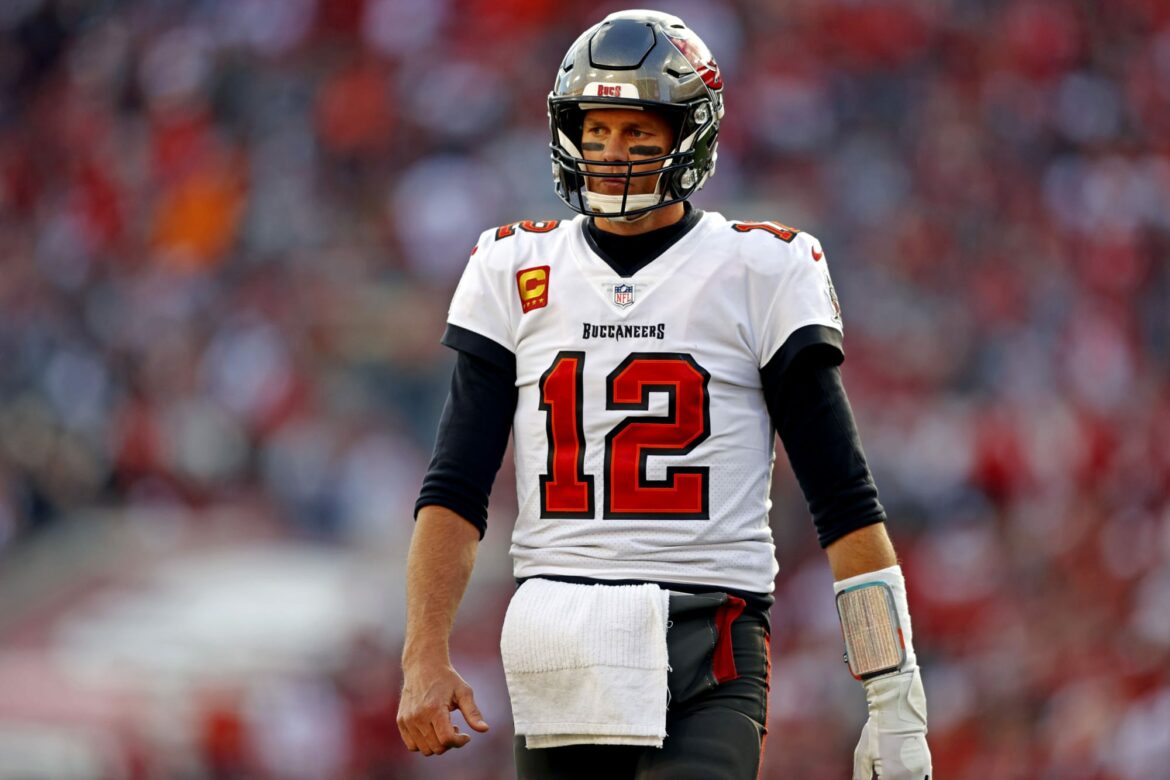 Tom Brady did not rule out a return to the NFL for a 23rd season entirely on his podcast.

After retiring from the NFL after 22 unforgettable years, Tom Brady did not slam the door shut on returning for a 23rd season.

If anybody has earned the right to hold a team hostage entering his age-45 season, it would have to be The GOAT. Though Brady is already a first-ballot Pro Football Hall of Famer for the Class of 2027, he may do some more soul-searching and give it one last hurrah before finally hanging up the spikes. Brady just led the NFL in passing, so he can clearly still sling it at this stage of his game.

If you want to see what teams could possibly be desperate enough to sign old Tom Brady, behold!

The only way this happens is if something bad happens to Mac Jones. No, we’re not going to speculate on any of that nonsense, but who do you think the New England Patriots will call if their franchise quarterback can’t play in his second season out of Alabama? Cam Newton? Oh, hell no! This is the perfect way to tie a bow around the greatest career any quarterback has ever produced.

Brady going back to the Patriots would be like employing a never-say-die cyborg whose only goal is to run the gauntlet unscathed. It would be the greatest season in NFL history, as Brady goes 17-0 during his final regular season and retires on top as a 45-year-old, eight-time Super Bowl champion. Maybe he and Bill Belichick will finally have that dinner we have often heard about?

Unfortunately, cyborgs don’t eat, as they wake up, feel absolutely nothing and win football games.