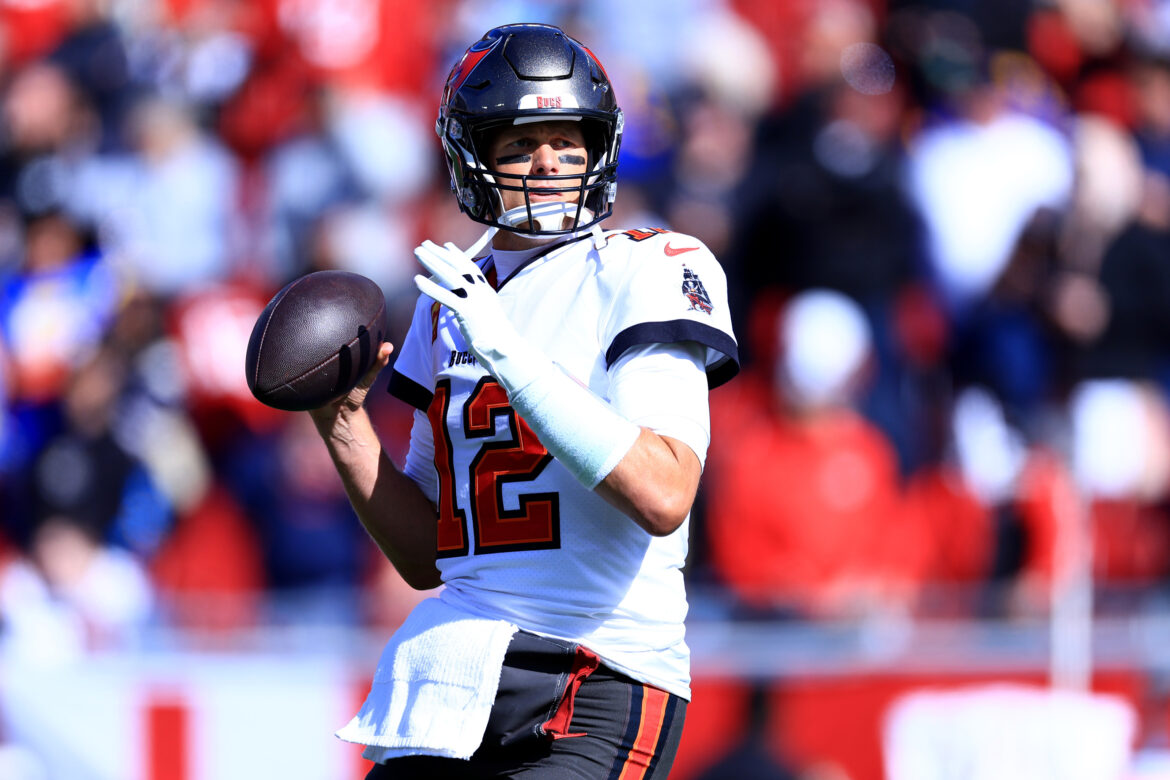 Whenever Tampa Bay Buccaneers quarterback Tom Brady fires up something on Twitter, it’s going to have people talking. Brady knows this, as the man has quite the following. That’s why it’s easy to understand why NFL fans are going wild trying to figure out what Brady is trying to say with his latest post.

On Sunday, the seven-time Super Bowl winner tweeted the eyes emoji and he tagged Aaron Rodgers, Patrick Mahomes and Josh Allen. What in the world does this mean?

There’s loads of theories out there with people trying to figure out exactly what Brady has on his mind. Is he sending a statement to these other top signal-callers to let them know he means business heading into the 2022 campaign? No one knows.

Brady announced his retirement after the 2021 season, but that lasted less than two months. In mid March, Brady surprised everyone by posting on Twitter that he was going to be back in ’22 with Tampa Bay.

He’s got another Super Bowl in his sights after helping the Bucs win it all two seasons ago. Leading up to Week 1, the Buffalo Bills and Allen hold the No. 1 Super Bowl odds, but the Chiefs and Packers will be in the conversation throughout the year, as well as Tampa Bay.

Brady, widely known as the GOAT, is coming off a fantastic showing in ’21. Despite being 44 and turning 45, Brady is still playing at an unreal level. Mahomes, Allen and Rodgers know this far too well. Hopefully soon everyone can find out what Brady was referencing in his tweet. Until an answer comes, people will keep on guessing.