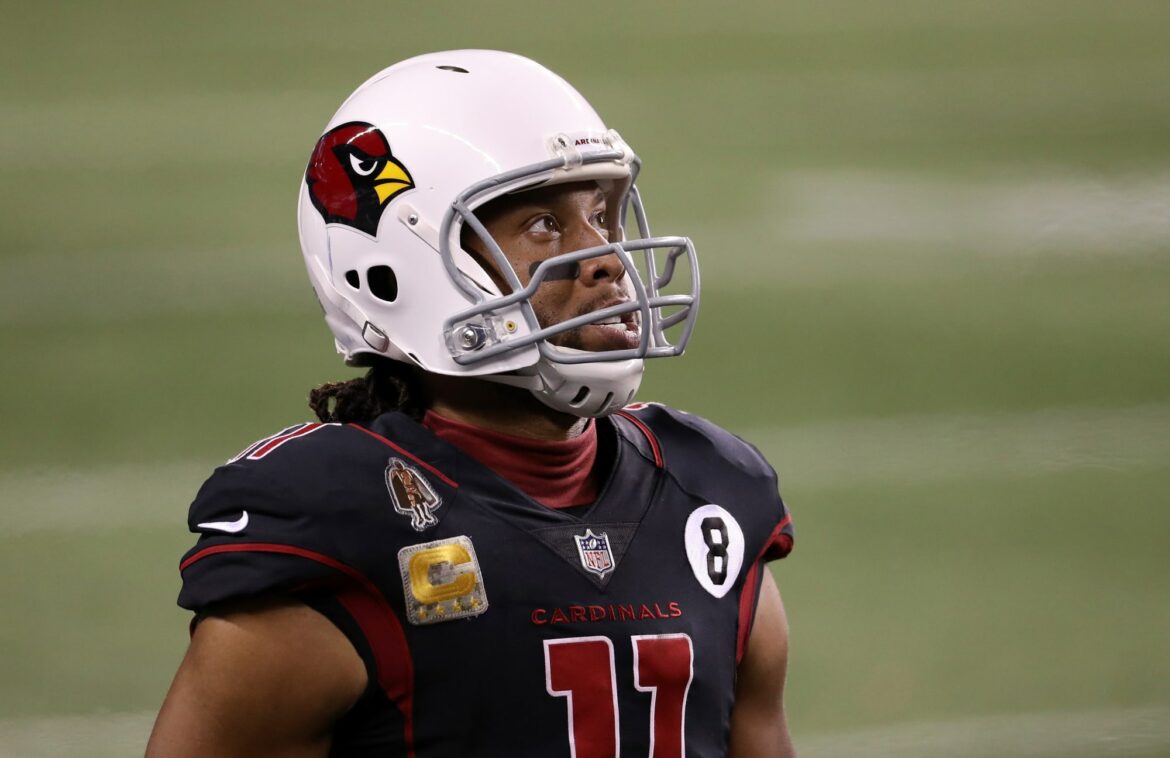 The new millennium sparked a change in the wide receiver position. The era of choreographed end zone celebrations and loud, trash talking play-makers on the perimeter was ushered in by some of the best to ever play the position.

As the NFL transitioned more into the passing league it is today, wide receivers became more of a premium in offenses, and many of the best receivers of all time made names for themselves in this time period. Here are the best wide receivers of the 21st century.

Who are the best receivers of the 21st century?

Derrick Mason was ageless. Whether it was at the beginning of the 2000s with Tennessee or in the late 200s and early 2010s with Baltimore, Mason was a reliable target that always produced.

Mason came into the new millennium as one of Steve McNair’s go-to targets for the Titans.

The Titans realized that Mason was really great when they got the ball in his hands, and they began to do that more offensively. He had five straight seasons of 1,000 yards receiving from 2001-05. He earned his first Pro Bowl bid as a receiver in 2003. He caught 95 passes for 1,303 yards and eight touchdowns throughout the year. In 2004, he had another season of 90+ receptions, hauling in 96 passes for just under 1,200 yards.

Mason went to Baltimore in 2005, and had a late-career resurgence with the Ravens. From 2007-09, he had three straight 1,000 yard seasons to give him eight for his career. At age 36 in 2010, he caught 61 passes for 802 yards and seven touchdowns. Mason retired with 943 receptions and over 12,000 yards receiving. While he may not be a Hall of Famer, his longevity and consistency helped him play out a very respectable career.