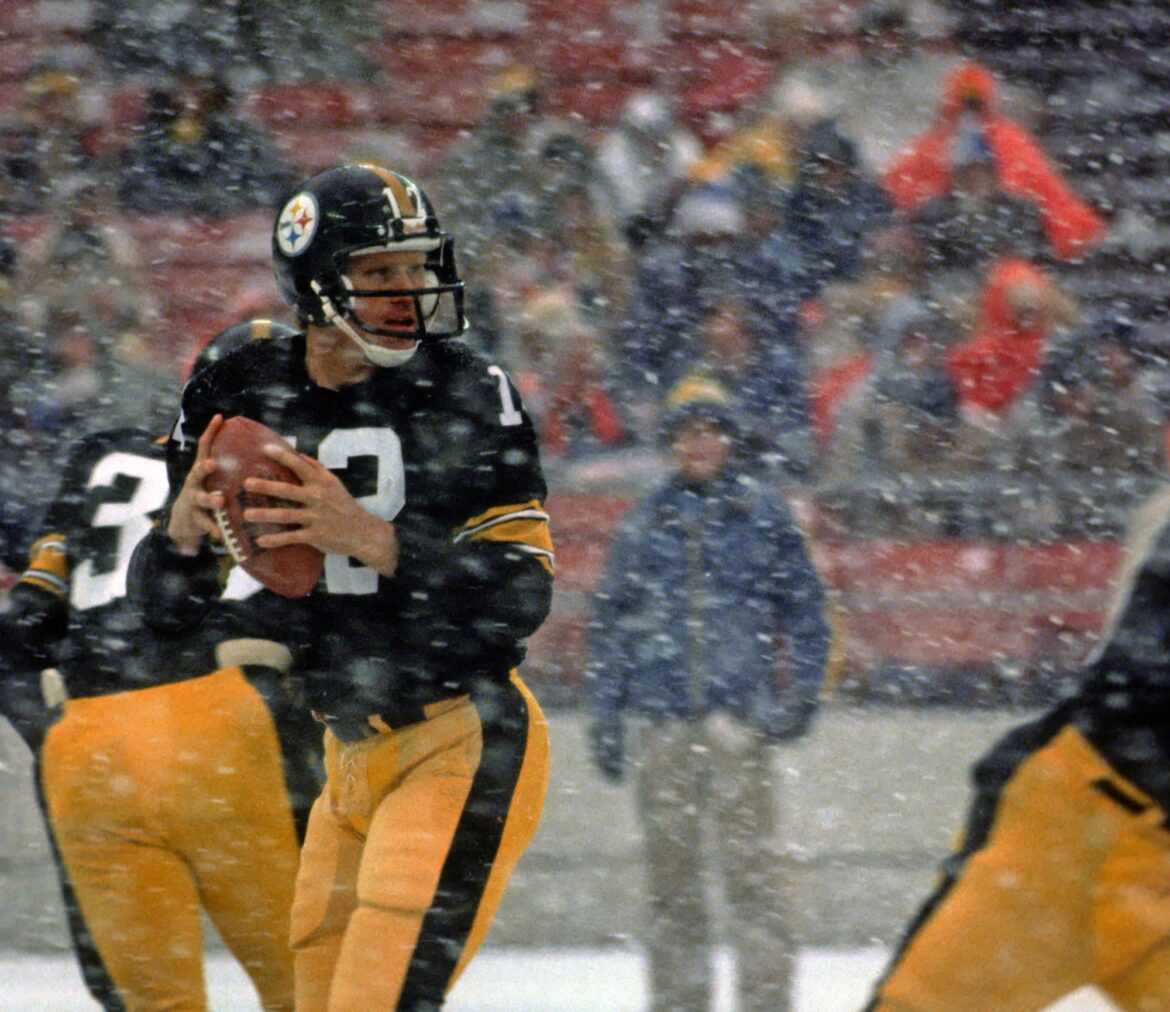 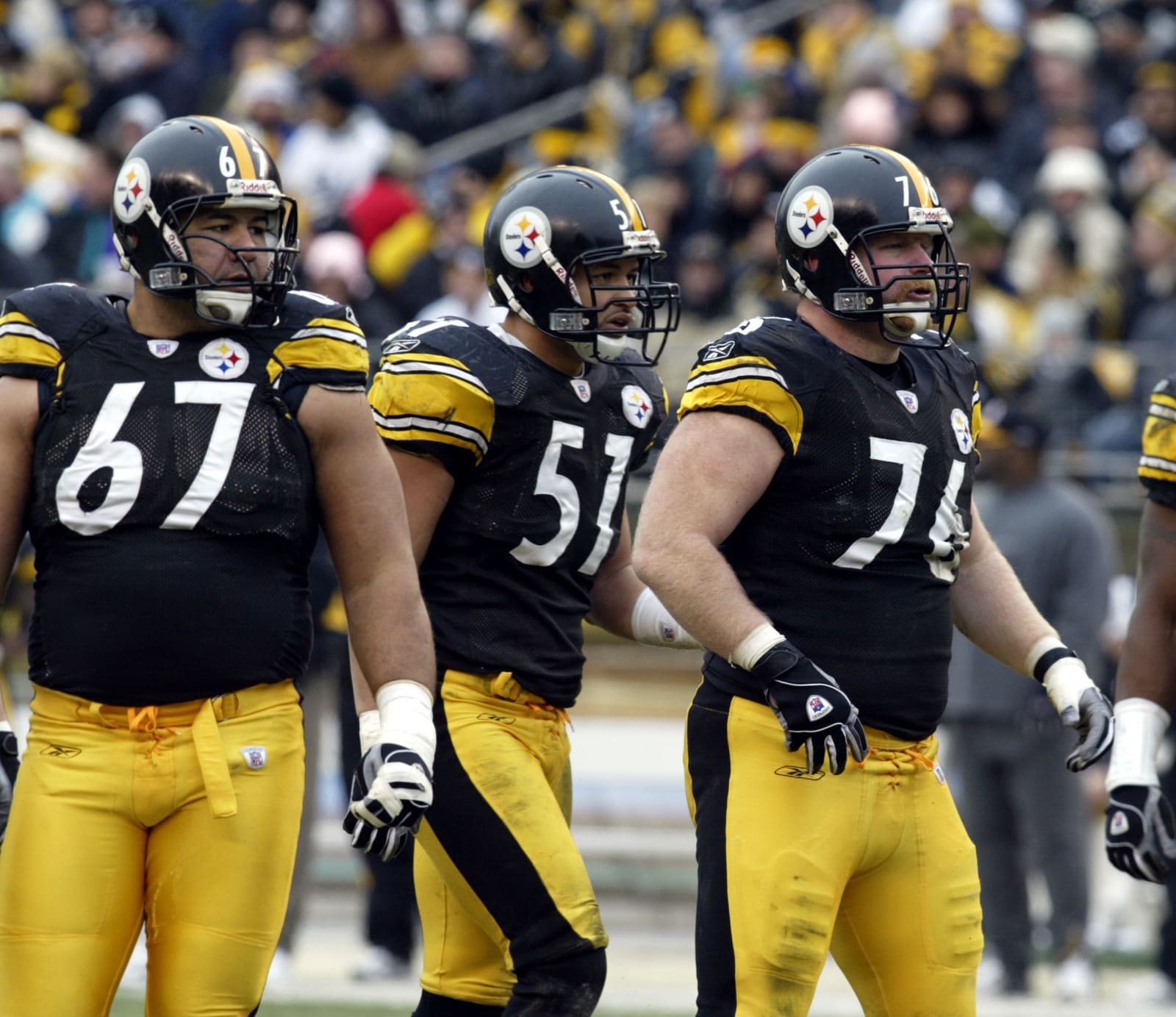 Of all the Super Bowl winners, explosive offenses, and dominant defenses, who are the 30 best teams in the history of the NFL?

There have been a boat load of amazing teams throughout the course of NFL history. Several Super Bowl winners, and teams that fell just short. Today, we look at the teams that stand above the rest. These are the 30 best teams in NFL history.

Who are the best teams in NFL history?

The 2004 Steelers took the league by storm. Quarterback Tommy Maddox was injured in Week 2 in Baltimore, which thrust a young rookie out of Miami University named Ben Roethlisberger into the starting lineup. After that, the Steelers just decided they weren’t going to lose anymore.

Under Roethlisberger, the Steelers won their remaining 13 games in the regular season. Offensively, they ranked 11th in total yards and they were second in the NFL in rushing yards. Roethlisberger wasn’t asked to do much that season, but he did what was needed to help Pittsburgh continue winning.

Defensively, the Steelers were fantastic. They were the NFL’s top defense, which was a trend that would carry throughout the rest of the decade. They allowed the fewest points in the league, as well as the fewest yards.

Pittsburgh beat the Jets in the Divisional Round of the playoffs and hosted the AFC Championship Game against the defending champion New England Patriots, whom they defeated in the regular season. New England defeated Pittsburgh, but the Steelers would win the Super Bowl the following year. Their 15 wins was the most in franchise history in a single season, and they had found their quarterback of the future.