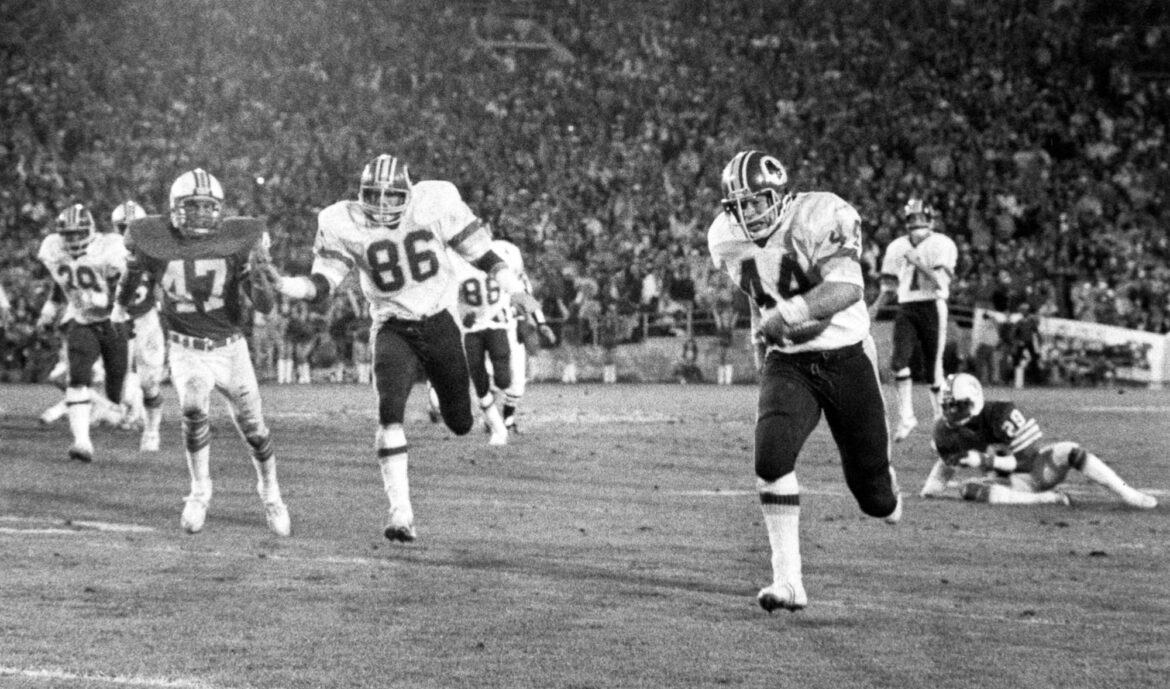 MIAMI GARDENS, FL – FEBRUARY 07: The Indianapolis Colts fights for a loose ball against the New Orleans Saints after an onside kick to start the second half during Super Bowl XLIV on February 7, 2010 at Sun Life Stadium in Miami Gardens, Florida. (Photo by Doug Benc/Getty Images)

There are a great number of plays that are etched into the fabric of the NFL and its history. Powerful runs, athletic catches, and passes that thread the needle- these are the best plays in NFL history.

What are the best plays in NFL history?

Coming out of halftime of Super Bowl XLIV, the Saints were trailing Peyton Manning and the Indianapolis Colts 10-6. Payton decided to run the surprise onside kick to begin the second half, which the Saints recovered. The Saints got the ball and drove down the field, resulting in a Drew Brees touchdown pass to Pierre Thomas.

The Colts would answer with a touchdown of their own before the Saints kicked a field goal and scored another touchdown. A successful two-point conversion after a Jeremy Shockey touchdown gave New Orleans a seven point lead with just under six minutes to play. On the ensuing Colts’ possession, Manning threw a pick-six to Tracy Porter, sealing the win for the Saints.

If not for the onside kick to begin the half, the Saints don’t get that instant boost in momentum, and quite possibly are still without a Super Bowl.