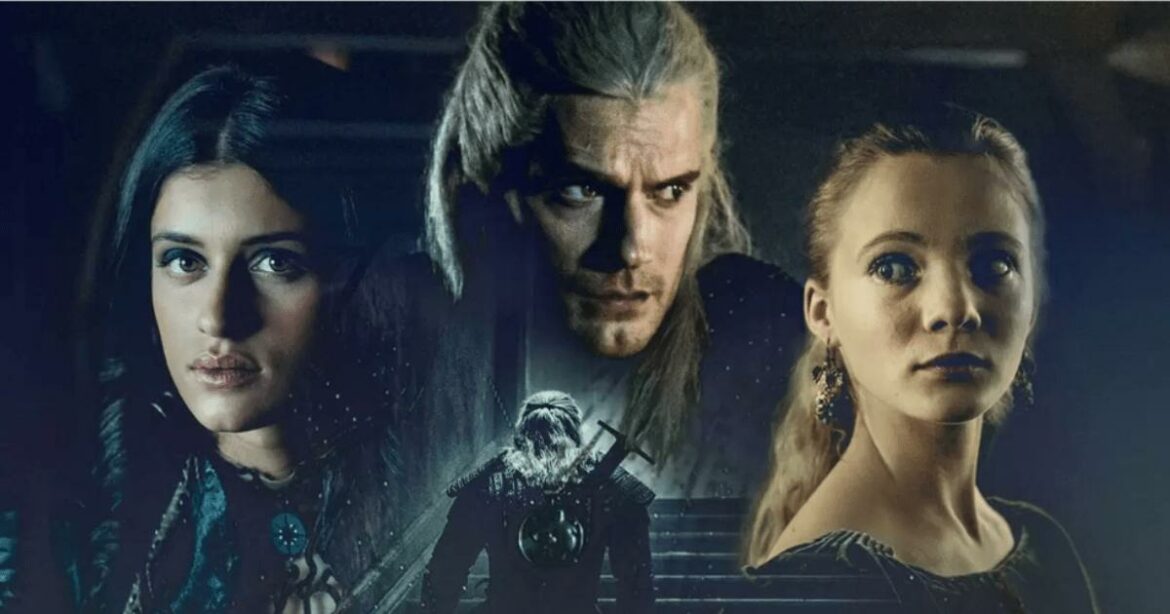 Netflix’s The Witcher Season 2 returned on Friday, December 17 and with its triumphant comeback, the fantasy series saw a host of brand new characters.

**SPOILERS AHEAD FOR SEASON 2 OF THE WITCHER**

It’s a good time to be a Witcher fan right now. Not only do we have The Witcher: Blood Origin to look forward to next year but Netflix has just aired season 2 of The Witcher and take it from me if you haven’t watched it yet, it’s one hell of a ride!

Season one of The Witcher was filled with mostly Geralt (Henry Cavill), Ciri (Freya Allan), and Yennefer’s (Anya Chalotra) tale of destiny and the fate of The Continent due to it being based on the book Sword of Destiny, but as Season 2 unfolds, so do its diverse characters.

Check out my top 5 favourite new characters to enter the realm of The Witcher Season 2.

I think there’s something wrong with me. Everywhere I go, people die. Sometimes, I feel like I could burn the whole world. I wouldn’t mean to. It just makes me feel so afraid. All the time. – Ciri.

An old friend of Geralt’s from the past, Nivellen is seen in The Witcher Season 2 as a cursed boar who is hidden away in a manor. The story of Nivellen, who is played by Game of Thrones actor Kristofer Hivju, occurs in the short story A Grain of Truth and one that is beloved by fans, even though it’s a dark and violent one.

Although to viewers who may see Nivellen’s story as one akin to Beauty and the Beast, his real narrative is one much more sinister that involved the rape of a priestess. The story really opens up when it’s discovered that Nivellen has been harbouring a super-powered vampire known as a bruxa in his manor and all hell breaks loose making for some of the best action scenes in the series.

A source of intel to many who wander into their bookshop, Fenn and Condringher, played by Simon Callow and Liz Carr, make an interesting addition to season 2 of The Witcher. We first see the pair when Istredd, a sorcerer, seeks information regarding the mystery surrounding Ciri in the hopes of understanding and getting to the bottom of the truth.

Codringher acts as the face of the business, while Fenn stays buried in her research but together, they make for some brilliant on-screen chemistry in which I hope to see more of in Season 3.

Taken from the books when he is instructed to find Ciri after the slaughter of Cintra, Rience is a fiery addition to Season 2. Freed from the dungeons of Cintra and hired by the mage Vilgefortz, Rience conducts his search for the powerful princess and then captures Jaskier whose famous ballad about the lion cub of Cintra drew his attention, especially since the song mentioned Ciri being under Geralt’s care.

As evil and as sneaky as the mage is, he sure brings some fire and tension to the season in more ways than one. Although he most certainly deserved a taste of his own medicine in the way of a face full of flames from the equally dynamic Yennefer!

Voleth Meir also known as the “Deathless Mother” has been introduced in the Netflix show. Based on the Slavic myth, Voleth Meir is a demon who feeds off of other people’s pain and this is where she gets her most prized power from.

As Yennefer, Fringilla and Francesca find out, Baba Yaga means “The Deathless Mother” in Elder Speech. The powerful demon was initially stranded on the Continent after the Conjunction of the Spheres where she caused hell until the first witchers encased her in an enchanted hut beneath Elven ruins.

Entering the dreams of Yennefer, Fringilla, and Francesca, Voleth promises to give the women what they desire most but, naturally, it is her own gain she is after and merely uses them as a way to escape her confinement.

Even though this character hasn’t sprung up for either the games or the books, this was one of my favourite narratives to witness in The Witcher Season 2 and added to the wonderful all-around lore experience.

One of my favourite characters from the books and games, other than Yennefer, Philippa Eilhart’s appearance in Netflix’s The Witcher is probably one that many non-Witcher fans didn’t see coming.

The powerful sorceress is one of the few who are able to polymorph and as we saw, she is able to turn herself into an owl. Even though Dijkstra is Vizmir’s spymaster and head of Redanian Intelligence, Philippa truly comes through as the ultimate mastermind sorcerer due to her spying and manipulative ways.

In spite of her youthful appearance, Philippa Eilhart is at least 300 years old and has become an iconic LGBT character due to having ‘lost her taste for men some time ago’. I would have loved to have seen more of this complex and compelling character but I hope in Season 3 of The Witcher, she will play a much bigger part so that we can truly see the scope of her abilities.