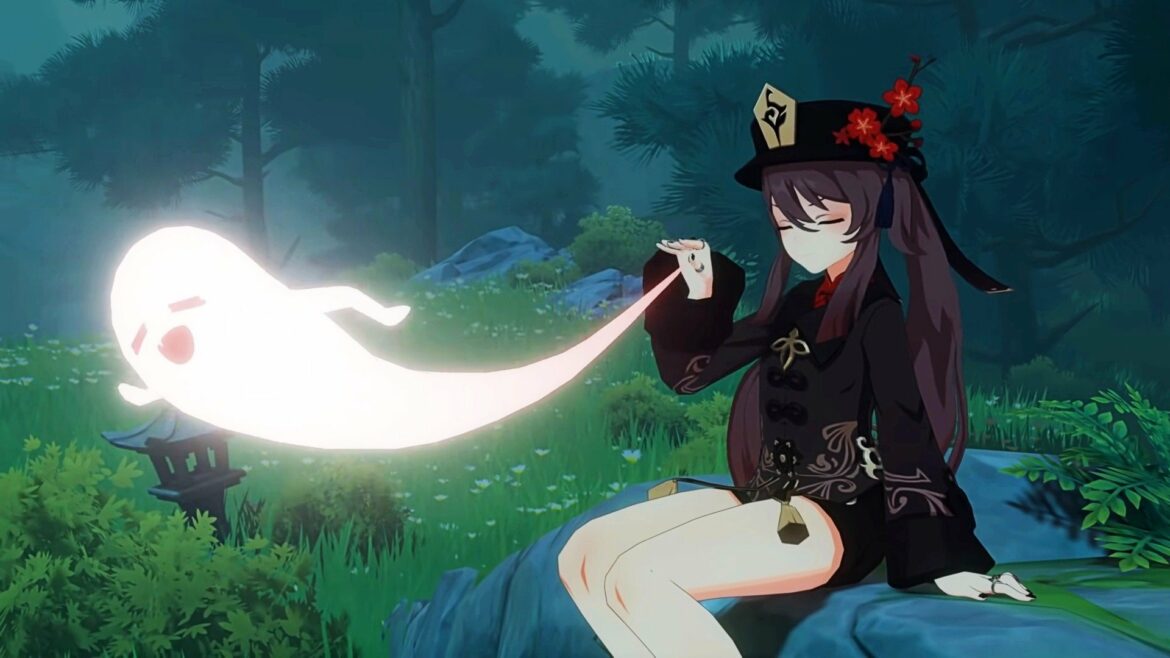 Genshin Impact frequently gets some new updates that add a variety of characters, keeping the game fresh for fans out there.

An all-new update, the 2.4 Update is all set to arrive in Genshin Impact in the next few days, and we will be getting some new characters, weapons, items, quests, and more. Before that, let’s look into some of the most overrated characters in Genshin Impact right now.

Now, this might be slightly controversial. Well let’s make this clear first, Ganyu is by no means a bad character at all. However, for what it is worth, the character is being hyped too much by certain players at times. Ganyu’s damage is quite good, but the fact that the community tries to compare every character with Ganyu is something that makes it a tad too overrated. That being said, she is still one of the characters players should definitely have with themselves.

Again a bit of a debatable entry, but it should be noted that Hu Tao is one such character that a majority of the community went absolutely crazy about. The character’s appearance is loved by many fans out there, and that has played a huge role in the hype around it, but does it actually deserve the hype she gets? To some extent yes. She is definitely a great character, but that doesn’t mean she needs to be placed on a pedestal so high which fans do at times.

When it comes to a good character in Genshin Impact, it doesn’t just boil down to the damage number or statistics of the character. There are other things to look into as well, and one of them is none other than the character’s personality and lore. While Ayaka is a great character herself, when it comes to her personality and lore, she kind of falters in these departments. However, she still has one of the strongest fan following in the game.

When it comes to Bennett, some of the fans are on a totally different level. They consider it as a secret 6-star character, which is quite hilarious, to say the least. Bennett excels as a support character, but there are other good alternatives too, and it doesn’t assert that dominance that we can call it a 6-star character altogether.

When Genshin Impact was released, Diluc was the strongest character in the game, and that made it earn quite a reputation. But it’s been a year since the launch of the game, and we have witnessed several new characters arriving over the past few months. Does it still deserve the hype? Probably not as we have a number of good options available now.