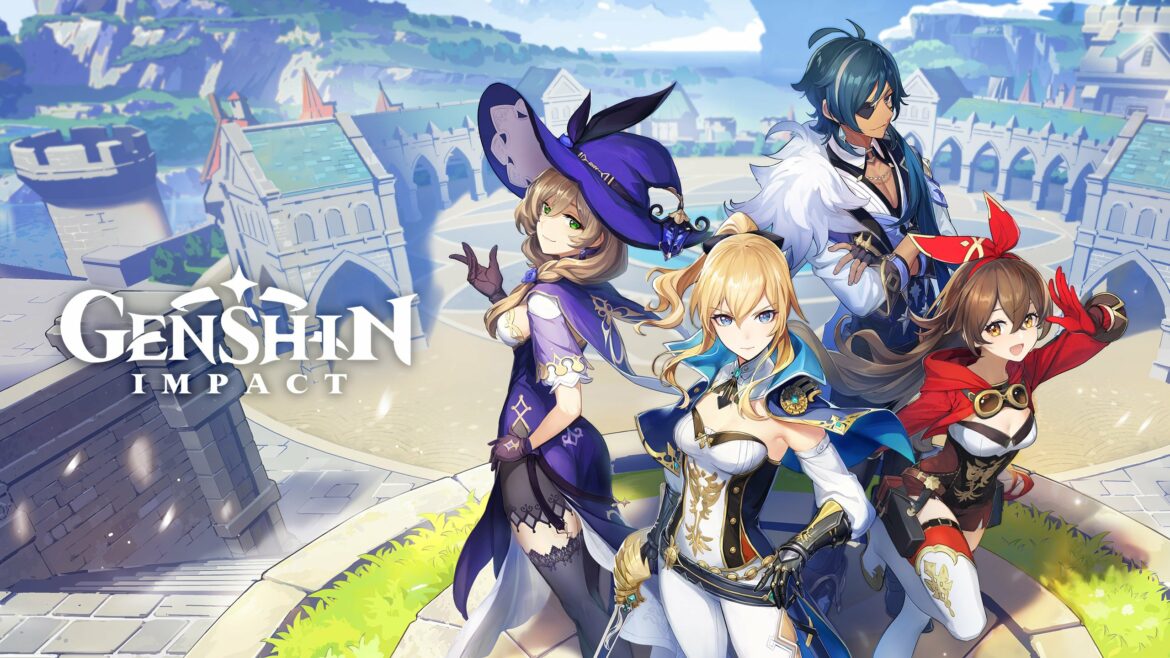 Genshin Impact fans have been receiving a number of updates lately, giving them access to a wide range of new characters.

The current update added the likes of Gorou and Itto to the game, and while fans are having a great time trying the new characters, we thought of listing down some characters in the game which aren’t loved by many. Here is the list of the most underrated characters in Genshin Impact.

The first character in our list is none other than Albedo, which recently got a rerun. Albedo is a Geo character, and despite being a five-star character, it has surprisingly fewer people talking about him. Some believe that Albedo is not a fancy character as such, and a tad boring at times which makes it a less preferred option. But if you keep that aside, Albedo is a solid Geo you should have in your team.

Beidou is hands down one of the most underrated characters in the game. She is not only a highly effective physical DPS character, thanks to her fast attacks but her Elemental is quite effective as well. But what makes it such an underrated character? Well, if you look at how easy it is to get its kit, especially for free-to-play players, you will understand what a monster Beidou is. If you don’t intend to spend money on the game, Beidou is one of those characters you should definitely use.

When it comes to support characters, Xinyan is quite underrated. However, there are a few reasons why Xinyan is not liked by many. Xinyan is one such character that is the jack of all trades master of none. While it tries to do a lot of things, it doesn’t stand out in any department as such. However, if you actually invest in Xinyan, you can end up with a really strong character.

Lisa is one of the free characters players can get at the start of the game, so it should ideally be used a lot. However, that is not the case. Lisa is surprisingly underused for what it offers. It is not only quite easy to use Lisa but also when paired with Xinyan and used in conjunction with his shield, both of these can turn out to be an amazing duo. Again, a must for free-to-play players.

Finally, we have Kaeya on our list, which is again a massive asset for players. If you are new to the game, characters like Kaeya can make it super easy for you considering how easy it is to handle him. The fact that it can be used very well as DPS is something that many don’t know. Its massive damage multiplier makes it a really good DPS, and you should definitely have him on your team.