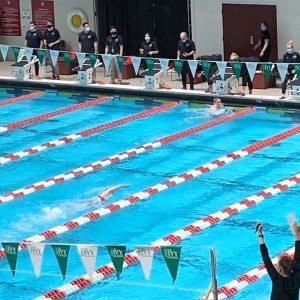 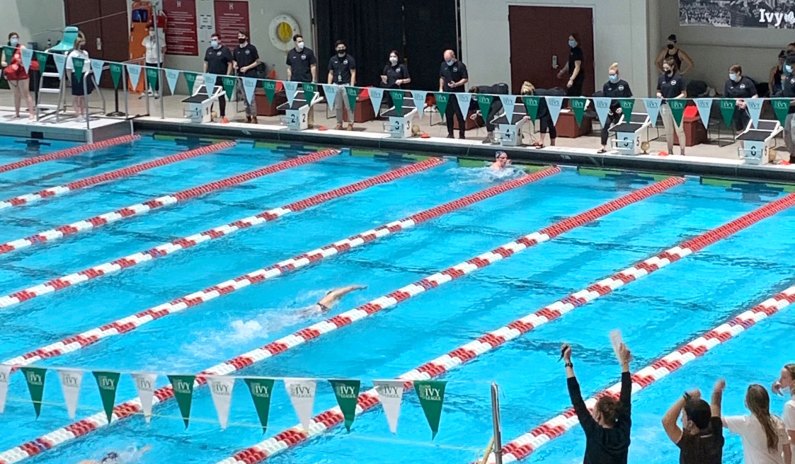 Boston — Lia Thomas, a transgender female competing on the University of Pennsylvania’s women’s swimming and diving team, prevailed in the 500-yard freestyle finals at the Ivy League Championships on Thursday, the first of several individual events that Thomas will be competing in over the course of the coming weekend.

Earlier that day, Thomas finished first in the preliminary race for the same event, earning the first seed going into the finals by a nearly five-and-a-half-second margin in Thomas’s heat. …