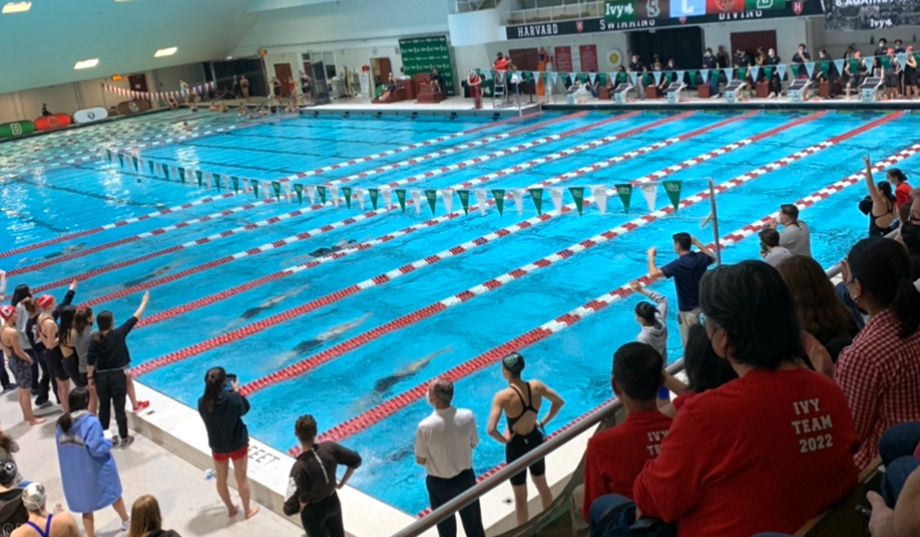 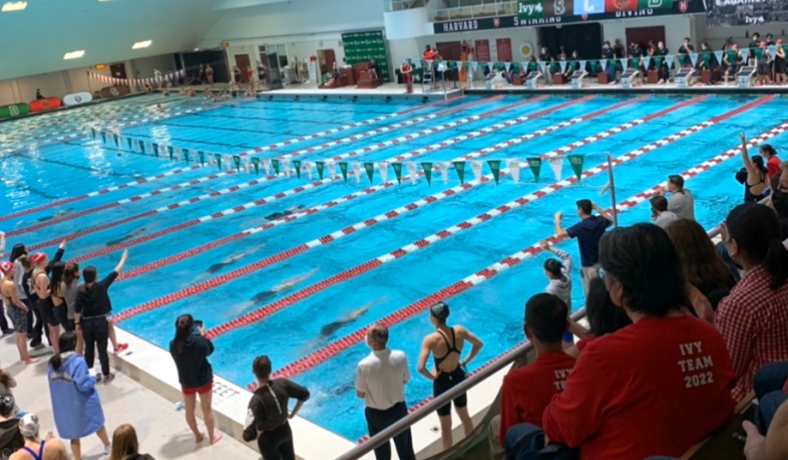 On Saturday morning, Thomas finished second in the preliminary heats for the event, behind only Henig, who is transitioning from female to male and has undergone surgical, but not hormonal, treatments to aid that transition. Henig also took first place in the 50-yard freestyle on Thursday.

Henig and Thomas have also both been integral contributors to their teams’ relay races at the Championships.

In the 1650-yard freestyle, which Thomas did not compete in despite having frequently done so throughout this season, UPenn’s Catherine Buroker finished in first place with a time of 16 minutes and 21.17 seconds. Thomas completed the same event in 15 minutes and 59.71 seconds in December. Buroker finished second in the 500-yard freestyle, over six seconds behind Thomas.

The participation of Thomas has been especially controversial given the physical advantages that critics argue the swimmer boasts from having gone through male puberty. Thomas’s eligibility to compete in the Ivy League and NCAA Championships was briefly in doubt after the NCAA and U.S. Swimming both recently announced a rule change that would require transgender competitors in women’s events to spend three years on testosterone suppressants before competing.

Ultimately, though, the NCAA decided that implementing the rule change before the end of the current season “could have unfair and potentially detrimental impacts on schools and student-athletes intending to compete in 2022 NCAA women’s swimming championships.”

Both Thomas and Henig have been major boons to their teams throughout this season and at the Ivy League Championships. Going into Saturday evening, they had helped Yale and Penn move into second and third place respectively, behind only Harvard.

Despite Thomas’s contributions to Penn’s success, some on the team have raised concerns. In a letter written to Penn and the Ivy League, 16 of Thomas’s teammates anonymously urged the school and the conference not to challenge the new NCAA rule. The letter also stressed the group’s support for Thomas’s transition.

“Biologically, Lia holds an unfair advantage over competition in the women’s category, as evidenced by her rankings that have bounced from #462 as a male to #1 as a female,” reads the letter, which goes on to assert that the athletes were told that they “would be removed from the team” and “never get a job offer,” if they gave voice to that opinion.

A separate statement — offered by “several” anonymous teammates, according to the university — took a contrary view, expressing “full support for Lia in her transition.”

“We value [Thomas] as a person, teammate, and friend. The sentiments put forward by an anonymous member of our team are not representative of the feelings, values, and opinions of the entire Penn team, composed of 39 women with diverse backgrounds,” continued the anonymous statement, which one parent told the Washington Post was likely submitted on behalf of two or three members of the team.

The NCAA Women’s Swimming and Diving Championships are being hosted by Georgia Tech in Atlanta from March 16–19.