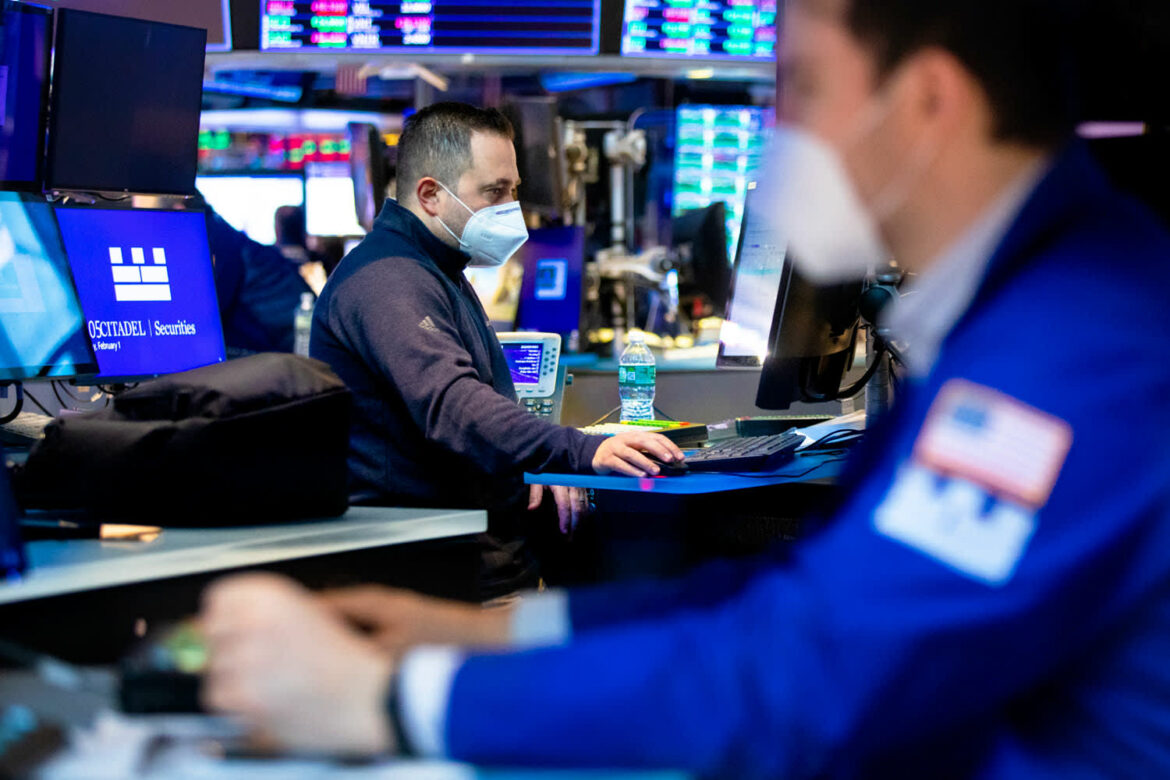 U.S. Treasury yields were steady on Tuesday amid escalating tensions between Russia and Ukraine.

Treasury yields continued to pull back from recent highs, as investors looked to safe haven assets like bonds, with fears growing about the Russia-Ukraine crisis.

Russian President Vladimir Putin ordered troops into two breakaway regions of eastern Ukraine after announcing Monday evening that he would recognize their independence.

The decree formalizing the move called for “peacekeeping forces” to enter Donetsk and Luhansk.

President Joe Biden responded to Putin’s decision to recognize the independence of the two regions, by ordering sanctions on them, with the European Union vowing to take additional measures.

The 10-year Treasury yield held above 2% last week, with investors gearing up for interest rate hikes.

According to the CME Group’s FedWatch tool, traders are betting that there is a 100% chance of a Fed rate hike after the March 15-16 meeting.

“We knew coming into 2022 that they faced a very difficult balance: Tighten too quickly, slow the economy too far, tighten too slowly and risk losing control of medium term inflation expectations,” he explained.

Gimber said the geopolitical situation is “adding to confusion.”

“At the margin, higher energy prices are going to push that peak in inflation further out, but ultimately I think the central banks are working with a relatively blunt tool kit here, ” he said.

Gimber argued that just as central banks were unable to solve semiconductor shortages last year that were putting upward pressure on goods prices, nor could they “solve higher energy prices via rate hikes this year.”

On the data front on Tuesday, December’s S&P/Case-Shiller Home Price is due out at 9 a.m. ET.

Markit is then set to release its February purchasing managers’ index flash at 9:45 a.m. ET.

The February CB consumer confidence index is slated to come out at 10 a.m. ET.