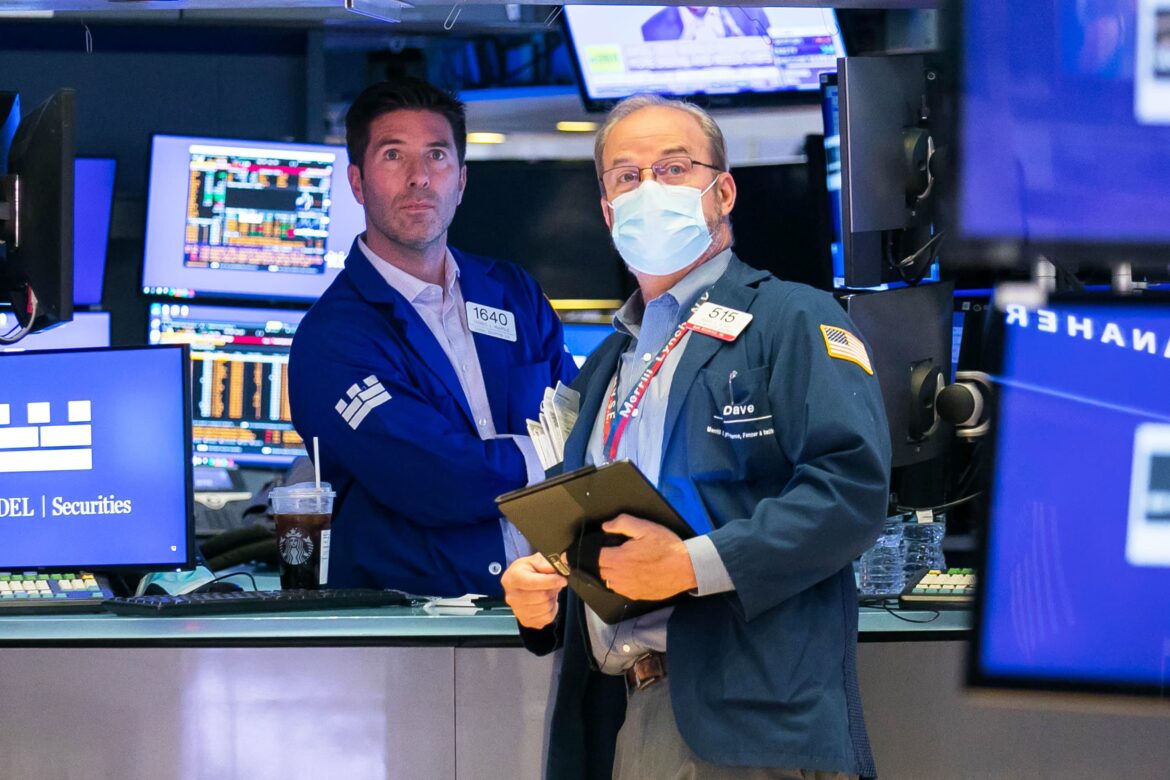 U.S. Treasury yields fell on Tuesday morning, as investors continued to digest the news that Jerome Powell had been renominated to the role of Federal Reserve chair.

President Joe Biden announced on Monday that he had nominated Powell for a second four-year term as Fed chair.

Biden named Fed Governor Lael Brainard, who was another favorite for the top job, as vice chair. Brainard was expected to take a more dovish approach to monetary policy, so Powell’s renomination has reinforced expectations that the Fed will continue on its current path of pulling back emergency stimulus measures.

In terms of the monetary policy outlook, Stear believed that the Fed would be a slower to hike interest rates, given concerns around Covid-19 could weigh on economic sentiment.

As a result, Stear believed it was likely that the 10-year Treasury yield would once again break through the 1.7% mark before the end of the year.

On Tuesday, Markit’s November flash purchasing managers’ index is due out at 9:45 a.m. ET.

Auctions are scheduled to be held on Tuesday for $40 billion of 35-day bills, $59 billion of 7-year notes and $24 billion of 2-year floating-rate notes.