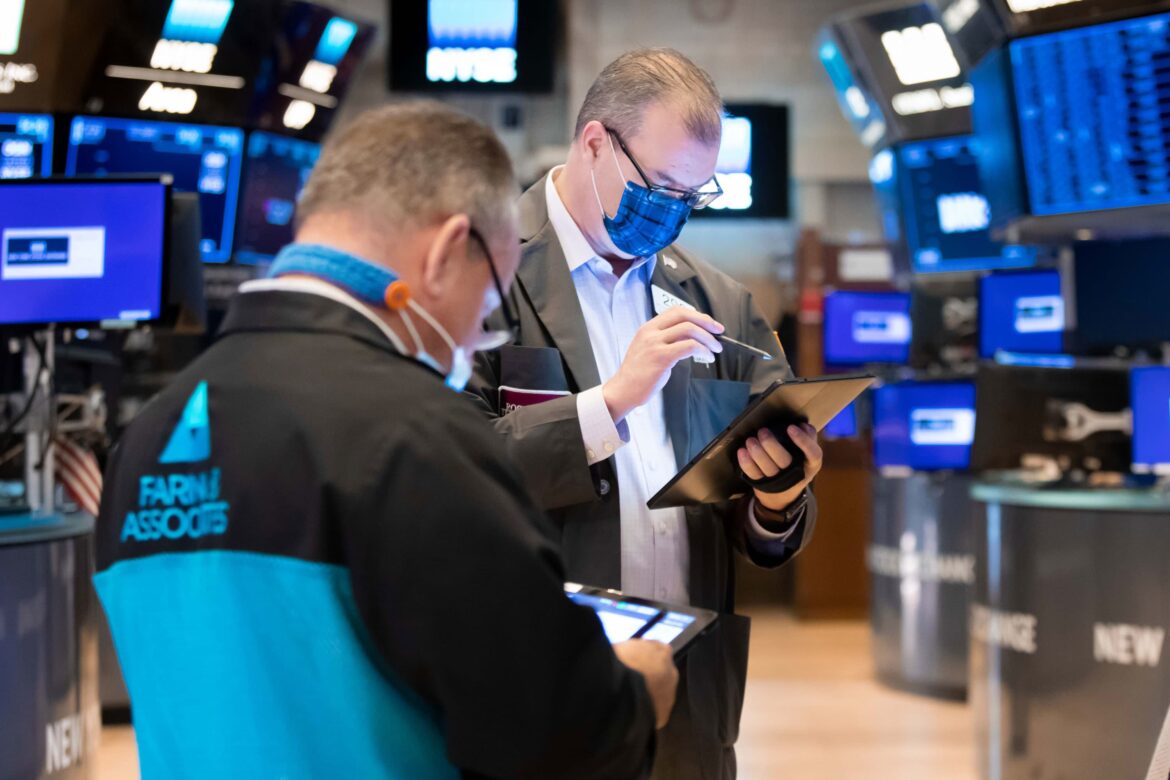 Treasury yields fell on Monday morning Friday, cooling after a strong surge in the previous session, as investors digested economic data and looked ahead to the new trading week.

The Labor Department said Friday that the economy added 467,000 jobs in January. Economists surveyed by Dow Jones expected an addition of just 150,000 jobs, with some Wall Street pros projecting net jobs losses for the month due to the omicron variant surge. After the news on Friday, the 10-year yield hit its highest level since December 2019.

Claims for the week ended Jan. 29 totaled 238,000, a touch lower than the 245,000 Dow Jones estimate, the Labor Department reported Thursday.

On the data front Monday, consumer credit data is due to be released a 3 p.m. ET and auctions are scheduled to be held for $60 billion of 13-week bills and $51 billion of 26-week bills.

Another busy week of earnings is on deck with 76 S&P 500 companies set to post results. Three Dow components will provide quarterly updates, including Disney and Coca-Cola. Amgen, Take-Two Interactive and Onsemi are among the names that will report earnings on Monday.

Later in the week, investors will be watching key inflation data: the consumer price index on Thursday, followed by the University of Michigan’s consumer sentiment survey on Friday.