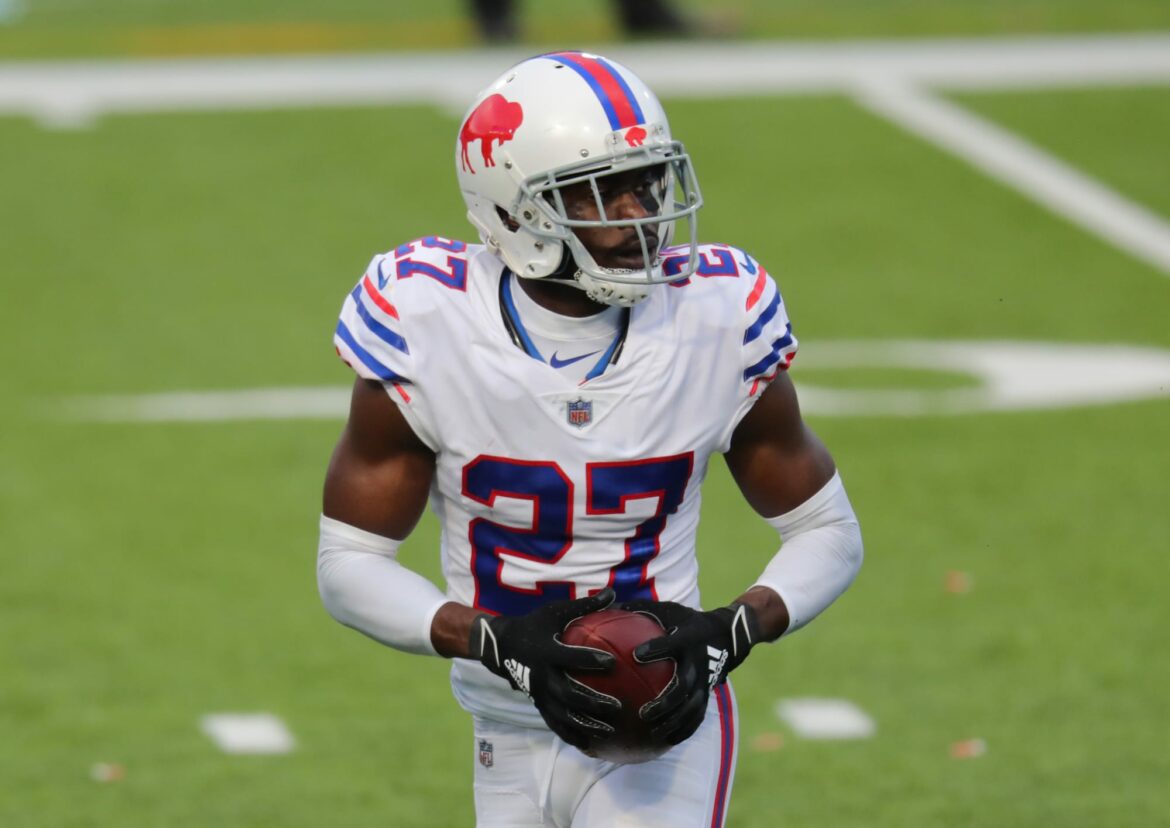 After losing to the Indianapolis Colts and Jonathan Taylor and falling to second-place in the AFC East behind the New England Patriots, the Buffalo Bills were looking to get back in the win-column. They faced off against the New Orleans Saints on Thanksgiving, who are battered by injuries on the offensive side of the ball.

But, the Bills received a scare in the first half. Cornerback Tre’Davious White left the game after apparently buckling his left knee on a play.

The Bills initially announced that White was doubtful to return, but he was downgraded to out following halftime.

As you can see in the videos above, White was covering Saints wideout Marquez Callaway on a play. In the process, White’s knee buckled awkwardly, causing him to limp. He was emotional on the sidelines.

With White now out, the next concern is how severe the injury is. That will be determined when he undergoes testing in the coming hours and days.

We will continue to keep you updated on White’s injury status once additional details are provided.